At Lee's Mill, April 16th, where the other regiments of the brigade received their first baptism of blood, the Second (Vermont Infantry) was held back as a support, and lost but two men. (Footnote: William Fuller of Co. F., killed outright by a piece of shell, and John H. Savory, Co. B., mortally wounded. He died of his wound two days after. (Source: Benedict, i:101)

The Vermonters At Lee's Mill

If you are interested in helping to preserve a similar piece of America's heritage, please contact one of the partipating organizations in the Vermont Civil War Council.

The engagement known as that of Lee's Mill, was a notable one, as being the first assault on an entrenched line made by the Army of the Potomac, as an exhibition of remarkable bravery in the troops engaged, and as one of the bloodiest actions, in proportion to numbers engaged, in which the Vermont troops took part during the war. It was also one of the most useless wastes of life and most lamentable of unimproved opportunities recorded in this history. (Read further...) 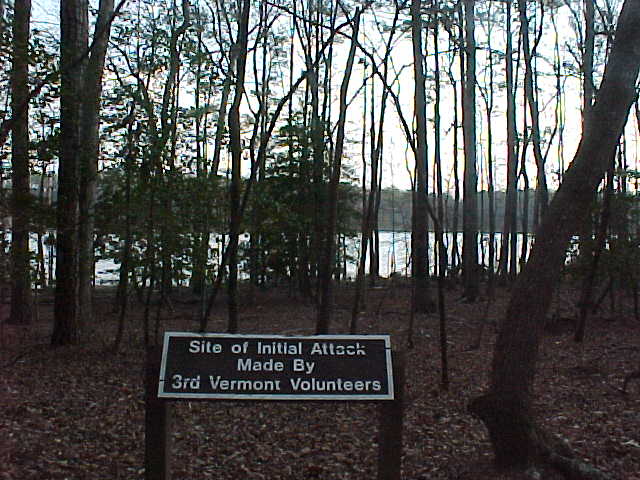 Site of the initial attack made by the 3rd Vermont Infantry 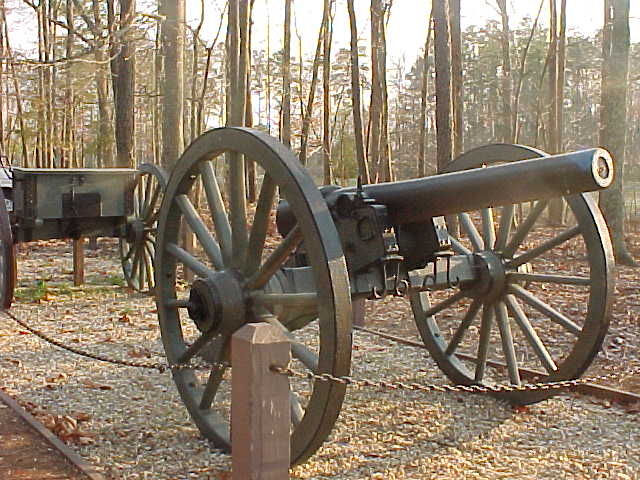 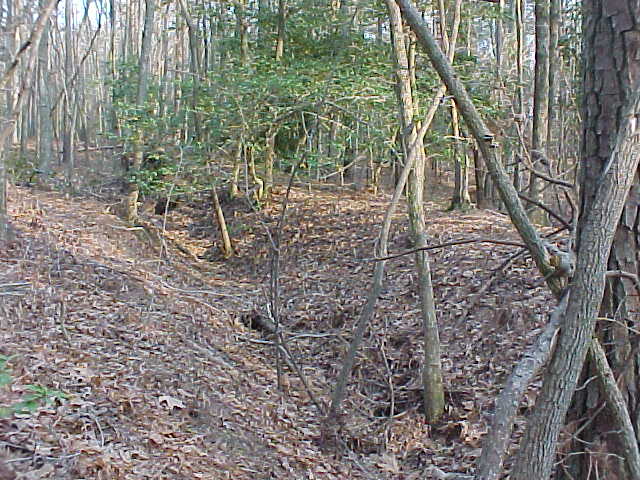 Additional trenches in the Confederate earthworks.

"Among the incidents of the fight at Lee's Mills, Va., on the 16th of April, 1862, was the recovery from a fever of Sergeant Fletcher, of Company E, Third Vermont, on the sick list, and excused from duty, and the use he made of his temporary health. He crossed the stream and went through the fight; then, on his return, was among those who went back and rescued the wounded. On his return to camp he went into hospital, and resumed his fever, with aggravation.

"John Harrington, a beardless orphan boy, of seventeen, unarmed, went over and rescued out of the rifle-pit a disabled comrade.

"Lieutenant Whittemore commanded Company E. This officer, with his revolver, covered Harrington in his hazardous expedition, and killed several rebels who aimed their pieces at they boy. His most intimate friend in the company, private Vance, had been killed in the rifle-pit. Whittemore, enraged with sorrow, burst into tears, and seizing the dead soldier's musket, stood over him, and threatened death to any who should retreat; and then stooping down, he took cartridge after cartridge from his friend's box, and killed his man with every fire -- raging with a divine fury the while.

A Tour of Lee Hall Mansion