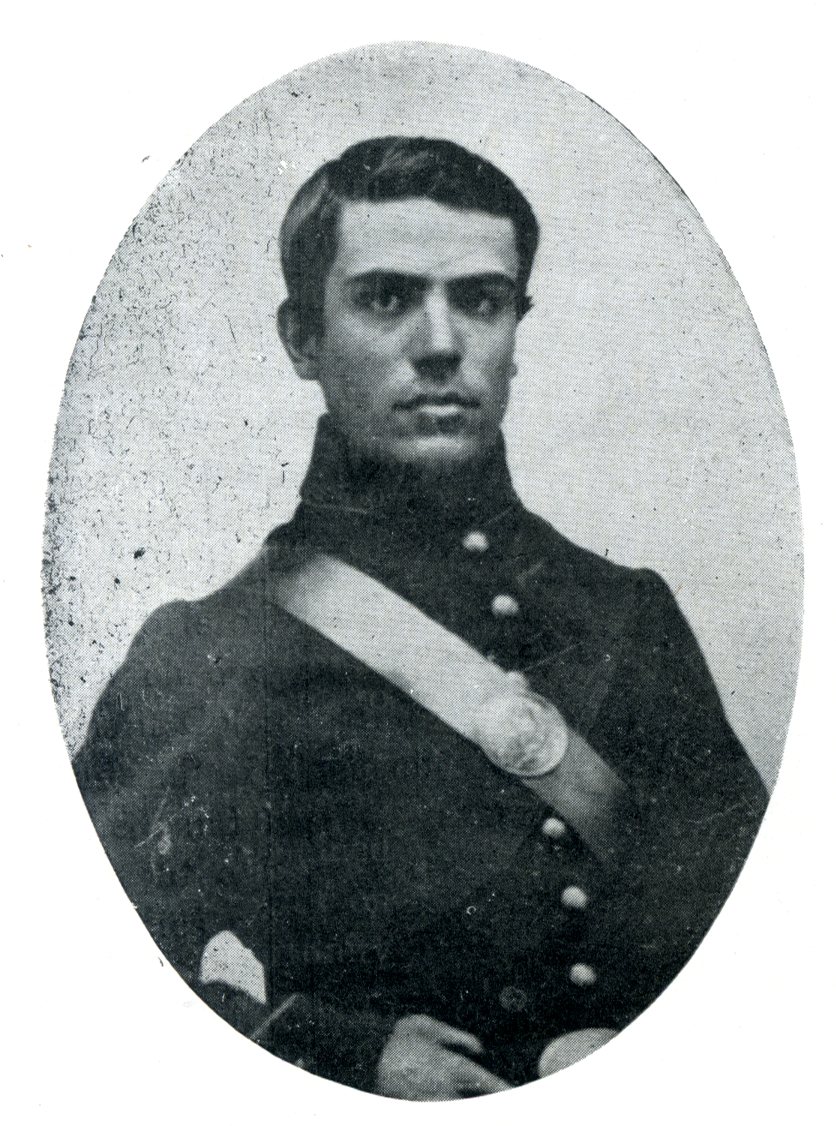 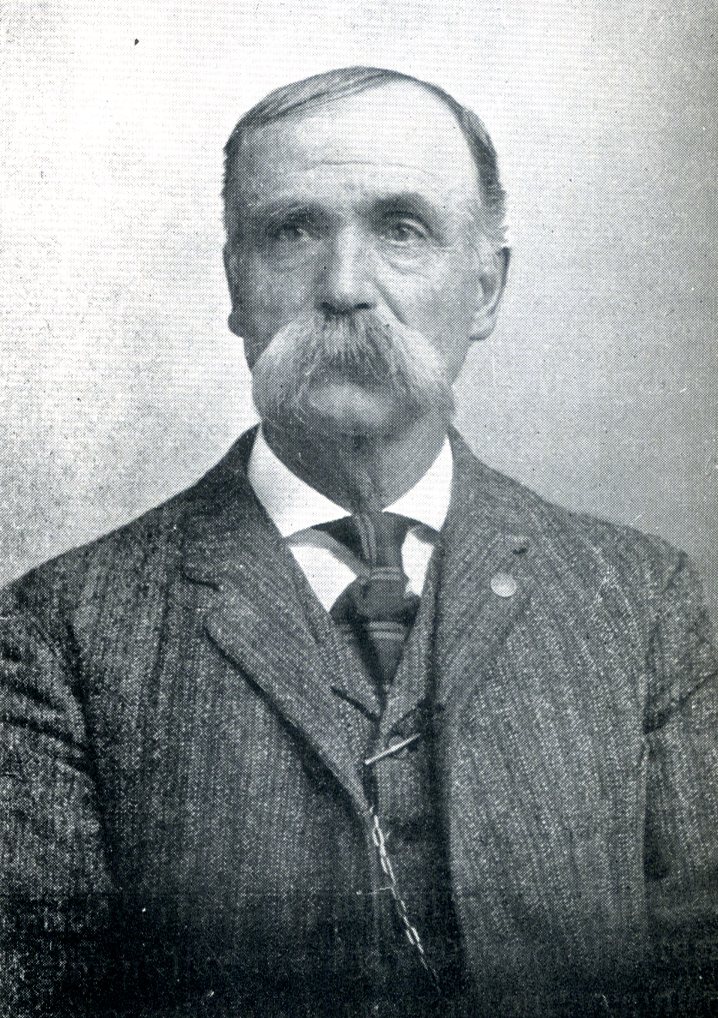 Butts, L. Porter, a son of Prosper and May M. (Luce) Butts, was born in Stowe, January 23, 18644; received his education in the common and high schools of Stowe. Young Butts did not graduate with his class, for the martial spirit of '62 fired his soul and the call for duty found him with a ready response. He enlisted with Company E, Thirteenth Regiment, Vermont Infantry, and served ten months, being mustered out with his regiment. He re-enlisted in Company D, Fifth Regiment, Vermont Infantry, and served until mustered out at the close of the war.

Returning from the war, Mr. Butts farmed for five years in Johnson. January, 1872, he moved to North Hyde Park and for the next 24 years was proprietor of the hotel, retiring in June, 1896, since which time he has carried on a small village farm. He has been postmaster of North Hyde Park since 1897.

Mr. Butts has always taken a keen interest in public and social matters and has frequently been called to public places, discharging every obligation to the entire satisfaction of his people. He has served three years as selectman, lister, grand juror, for 25 years, has been a deputy sheriff, for many years second constable of the town, and in 1896 represented Hyde Park in the General Assembly, serving on joing committee on state and court expenses. For many years Mr. Butts has been an active member of the Republican committee.