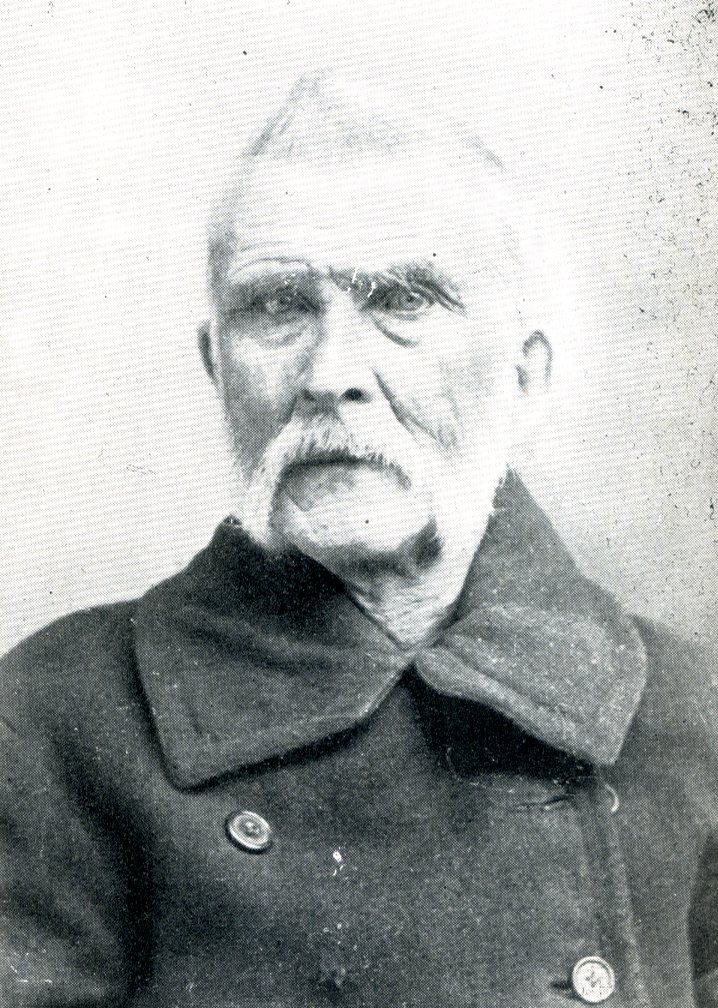 Death of one of Morristown's oldest Residents

Besides his wife and two children mentioned before, Mr. Chaplin is survived by 10 grandchildren, one brother, Geo. W. Chaplin, one sister, Miss Anna M. Chaplin, both of Enosburg Falls.

Funeral services will be held at 2 p.m. Thursday, The Rev J. J. Bennett officiating, and burial will be made at the cemetery at Morristown Corners.

Note: It appears that Joseph's birth and marriage years were entered in reverse of what they should be, but is the way article was written. According to records, he was born 2 June 1836.