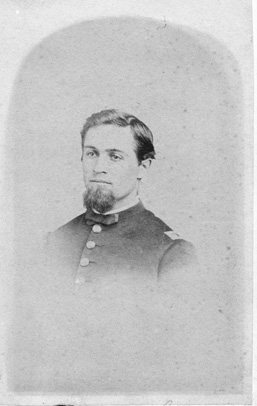 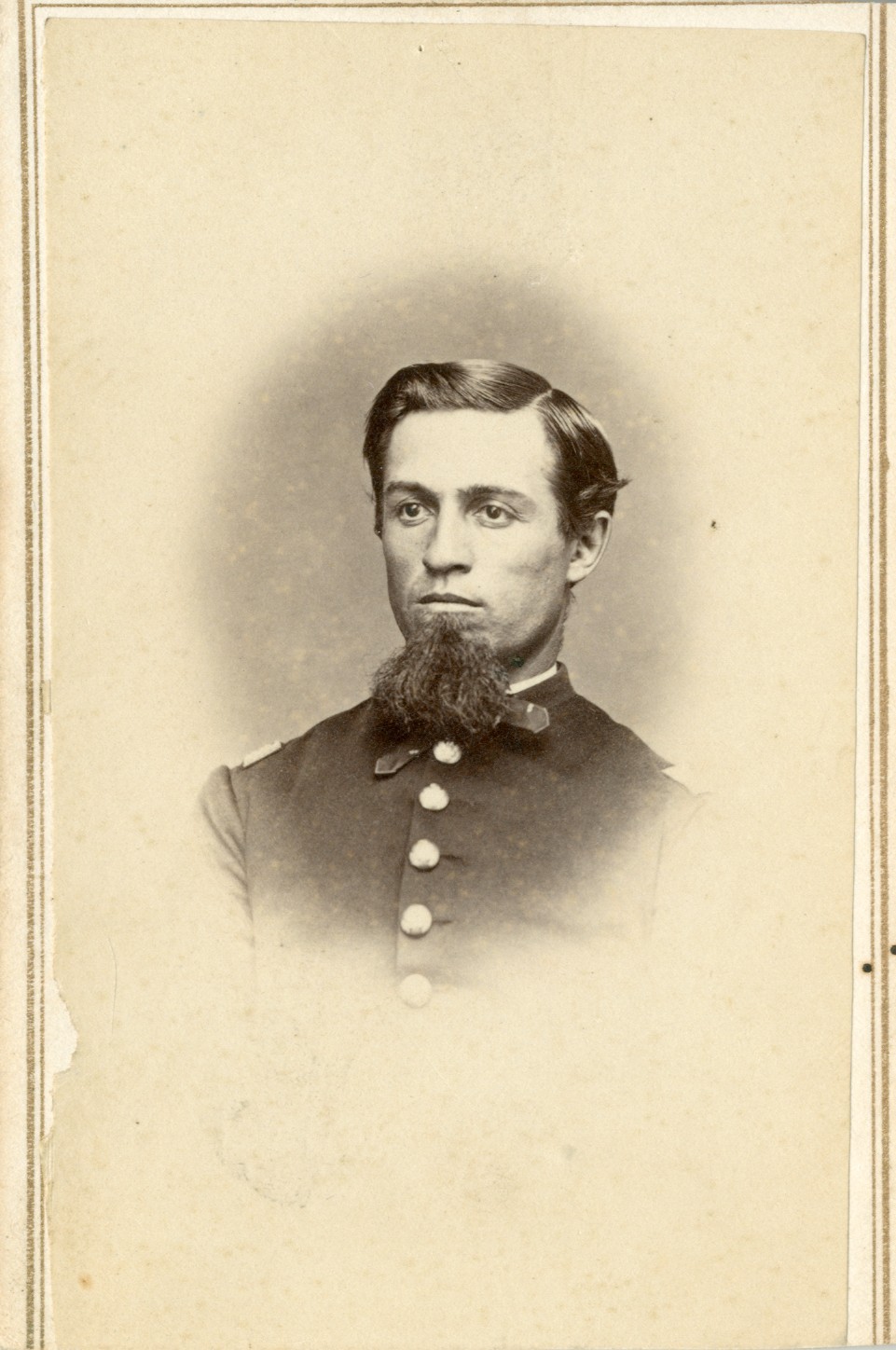 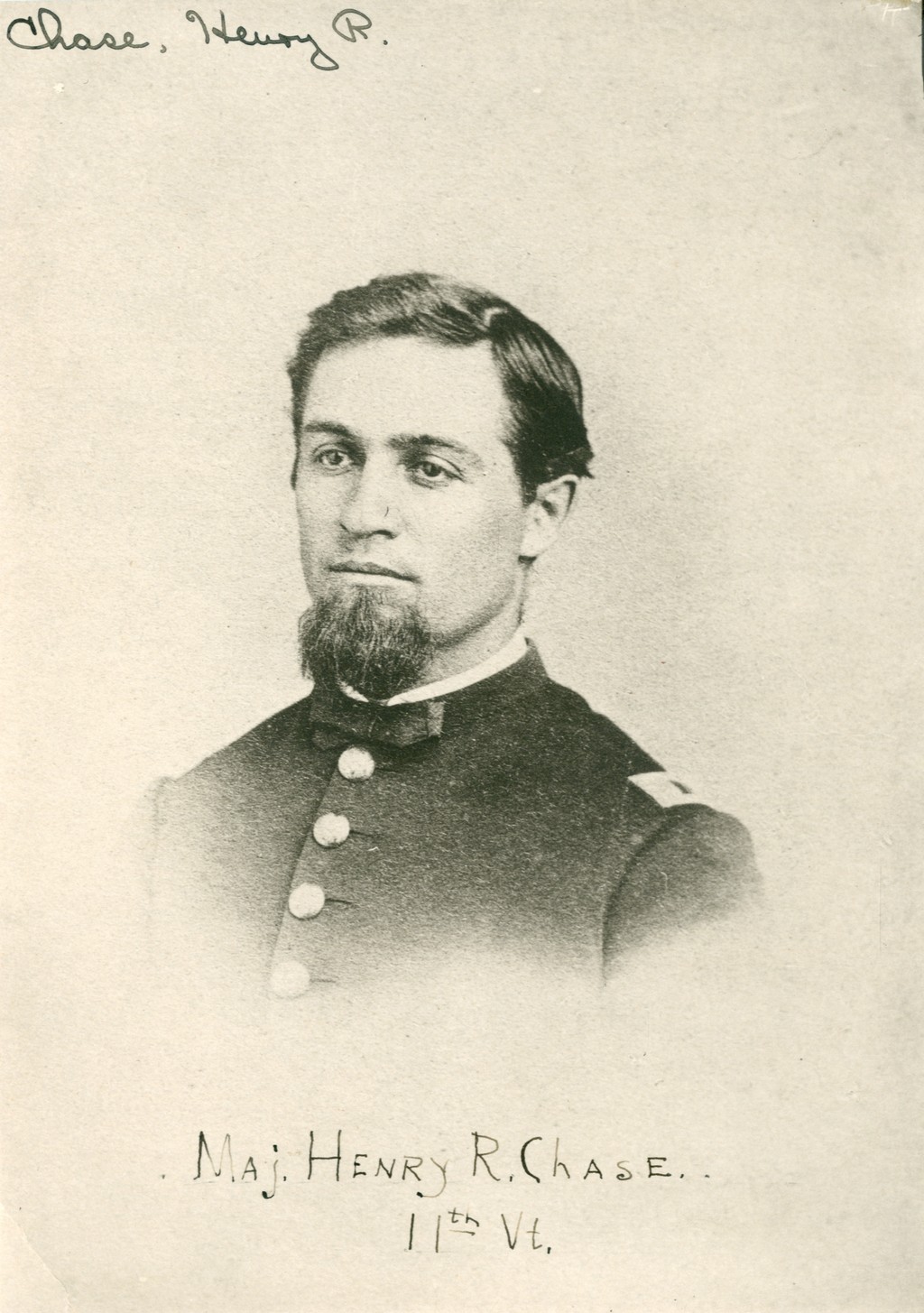 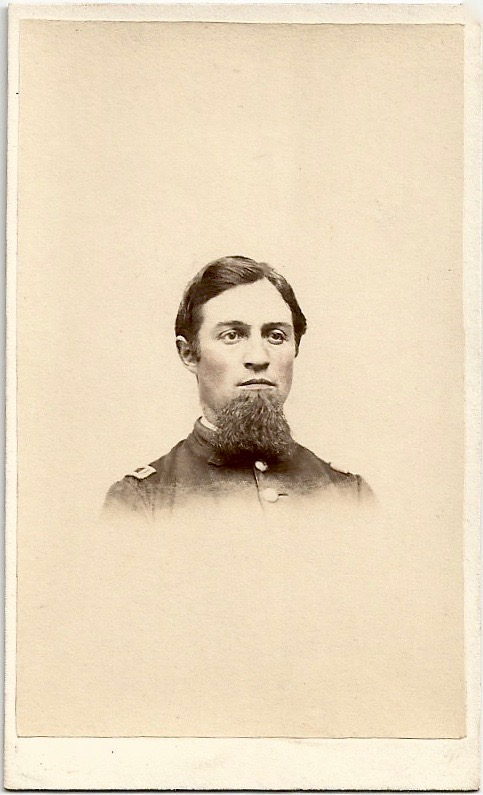 Major Henry R. Chase 68, a native of Guilford and a former well-known resident of Brattleboro, died Thursday night, March 7, in Northampton after along illness. Major Chase was a son of Capt. Henry Chase for many years superintendent of schools in Guilford. Henry R. Chase was a school teacher in his early manhood.

Among the important battles in which Major Chase participated were Spottsylvania, Cold Harbor, Weldon Roads. Major Chase was wounded at Weldon Roads and with other soldiers was taken to Libby prison in Richmond. He was afterwards transferred to Macon, Savannah and other points, About Oct, 1, 1864, while being transferred to Columbia, S. C., Lieut. Chase and Lieut. Parker of Middlebury jumped from the cars near Branchville, Ga. They attempted to make their way into eastern Tennessee, and kept out of the clutches of the Confederates a few days, during which they tramped by night and slept by day. The story of their experiences forms one of the most terrible tales of "Vermont in the Civil War," in which Major Chase's narrative appears in full.

One night Lieuts. Chase and Parker were fired upon by Confederate guards. Two young lieutenants escaped into the underbrush, but guards were quickly thrown out so that escape was impossible. Early in the morning after a sleepless night reports of guns told them that preparations were on foot for their capture. Lieut. Chase told the story in these words: "Hemmed in as we were, unarmed and defenseless, we felt our situation to be most critical. We could her the bloodhounds howling, anxious to be let loose to hunt us down; and by placing our ears tot he ground we soon discovered they were on our track. Rather than fall victims to a fate we dared not contemplate, we resolved to reach the river if possible, choosing death by drowning rather than by the dogs. Mustering all the strength our emaciated condition could give us, we struggled to reach the river, but when within some 20 rods of it the dogs overtook us. Taking Parker's track instead of mine 12 bloodhounds attacked him. The horrible manner in which they tore the flesh from his limbs, his body and his arms, I cannot adequately describe. With the flesh of his arms torn in shreds and the muscles of his body and limbs mangled and bleeding, he shouted, "Help me, I am being eaten alive." Unarmed I could do little.

"With the walking stick I had I could only drive off three or four of the dogs, and by this time the others would be at him again. Soon five men came up. In the excitement I paid no attention to their order to surrender until I was struck down and lay prostrate before them. I came near being shot. One of their number, a Mr. Mitchell, held the muzzle of his double-barrelled gun against my breast and said he should have killed me had he not noticed a sign that I was a member of the same order to which he belonged. Meantime the others with their guns and clubs had driven the dogs off Lieut. Parker, and having wrapped him in h is blanket we carried him to the station nearby and laid him down.

"From there we were taken to Columbus, 30 miles by rail, where he lingered for several days. I did all I could for him as he lay in his dying agonies. He wanted to say something but could not until just before he died, when it seemed as if all pain had ceased and he looked up to me and said in a low whisper, "Tell my mother I tried to do my duty. Tell ------- (one whom he hoped in a few months to call his wife) that in death I loved her. With these words he died. I was taken in charge by the guard and remanded to prison. Lieut. Parker's remains were buried by the rebels, just where I know not."

In the years following the civil war, when the mineral springs at Guilford Centre attracted great attention, Major Chase was proprietor of the hotel in that village. He was employed by the Estey Organ company in Brattleboro a number of years, and lived with his family on Organ street. He was twice married, his wives being Mary and Elvira Wheeler of Guilford Centre, sisters. He is survived by his second wife and two children by the first marriage, Miss Lucy Chase, a teacher in Rutherford, N. J., and Charles H Chase, manager of the Kingsbury box factory in Northampton, and a daughter by the second marriage, Miss Mary Chase of Northampton. The son and elder daughter are graduates of Brattleboro high school. Mr. Chase is survived by four half-sisters, Mrs. Trevere, Mrs. A. R. Willard of Greenfield, Mrs. D. A. Young and Mrs. Mrs. Henry Rugg of Seattle.

Mr. Chase moved from Brattleboro nearly 32 years ago and ever since then had lived in Northampton and had been employed as traveling salesman for Forbes and Wallace of Springfield. He was a genial, warm-hearted man and had many friends in Southern Vermont and Western Massachusetts. He was an officer of Columbian Masonic lodge when he moved from Brattleboro. In Northampton he had been prominent in the different Masonic bodies. He had been commander of the commandery in Northampton, in which office he was followed a few years later by his son. The funeral was held in the home on North street, Northampton, Saturday afternoon, Rev. John C. Breaker officiating. Members of W. L. Baker Grand Army post and of the Masonic bodies were present. The body was brought to Brattleboro Sunday and the burial was in the family lot in the cemetery in West Guilford. Members of Mr. Chase's family were accompanied by representatives of the organizations with which Mr. Chase had been identified.