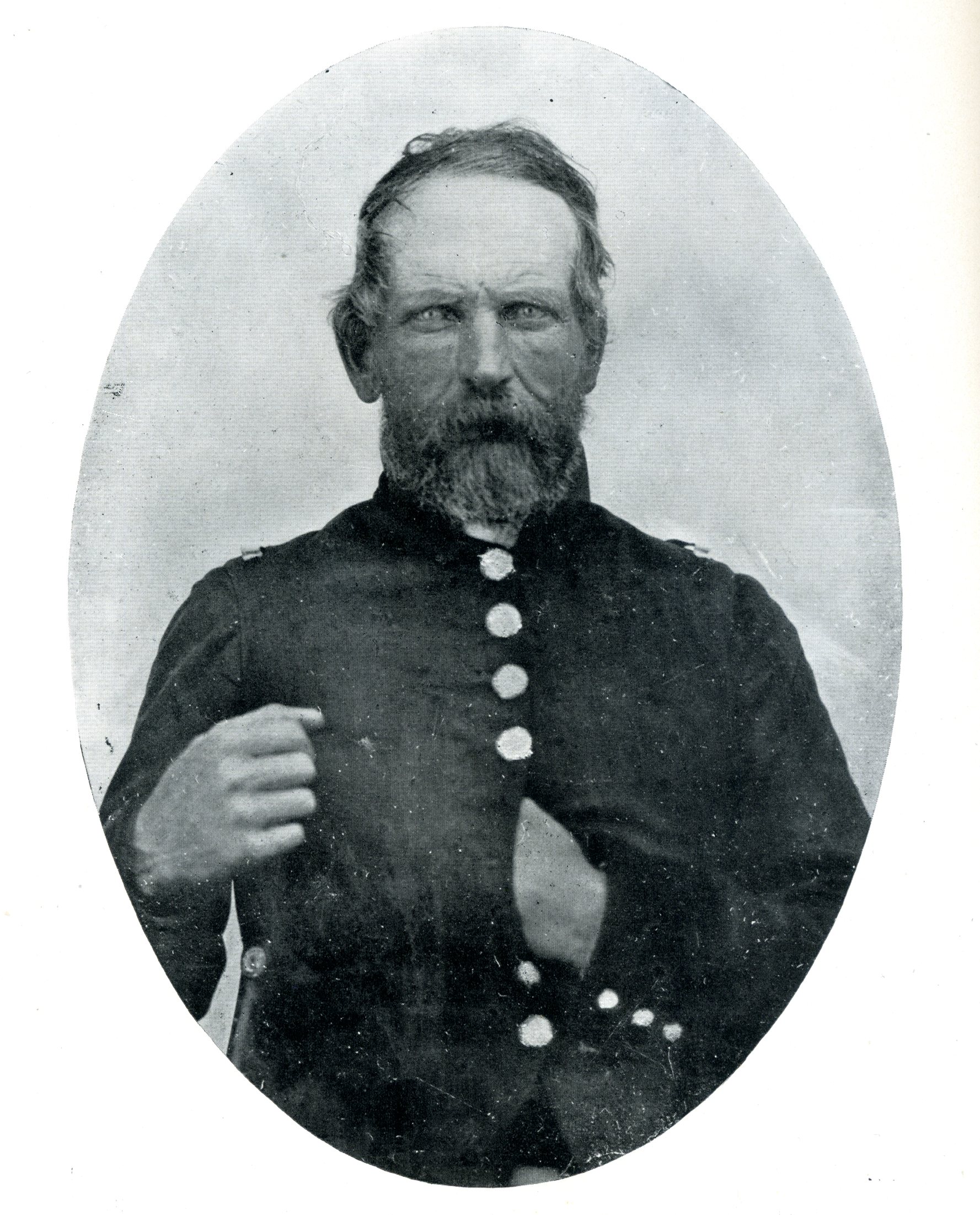 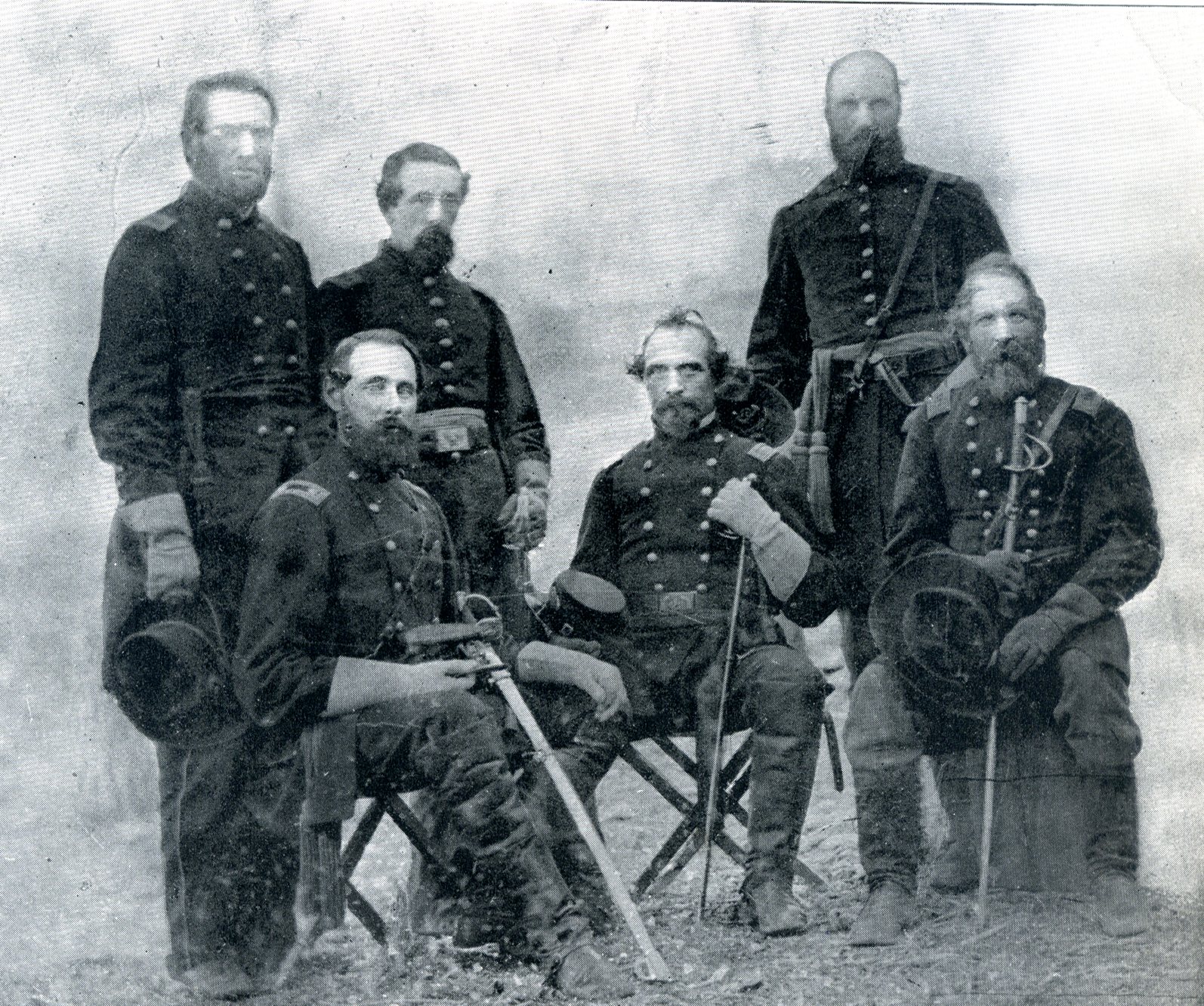 CAPTAIN LAWRENCE D. CLARK first captain of this company, was bom in Swanton, Vt, in 1812 and died in his native town in 1892. He was the grandson of Thomas Clark, one of the early settlers of the town. His father was a captain of a sailboat for many years on Lake Champlain, and took with him his son Lawrence while a mere boy, who soon became proficient and attached to the occupation of a sailor and followed it for many years, attaining the then quite distinguished title of Captain on the Lake. Captain L. D. Clark was a leading citizen and took an active part in all matters for the advancement of society.

At the time President Lincoln made his first call for troops in April, 1861, Captain Clark was captain of the Green Mountain Guards of Swanton, and was the first line officer of the organized militia of the state to offer the services of this company to Governor Fairbanks in response to the President's call for 7-5,000 men. This company, the Green Mountain Guards of Swanton was given the right of the line and called Company A, 1st Vt. Regiment, and mustered into United States service May 2nd, 1861.

Captain Clark was mustered out at the expiration of the term of service, and was subsequently active in the organization of Company K, 13th Vt. Regiment, was elected its first captain, and on the organization of the regiment elected major. He was an able man, and a very fluent talker, and his speeches at town meetings and elsewhere were always eloquent, captivating and convincing. Though about fifty years of age when elected major, yet he was vigorous and active.

The oldest officer in the Regiment and in the Second Vermont Brigade, and yet was on hand and ready for duty at all times, night or day. He resigned at Camp Wolf Run Shoals, Va., March 31st, 1863, with the declared purpose of entering the navy.

He had been to Washington a number of times with that end in view, as was said, to confer with General Casey and others, and when he presented himself before the board for examination with his resignation and recommendations, he was told that he was not eligible for service in the navy on account of his age, having a tew days previous passed the age limit of fifty, and was for that reason rejected. Failing in this pet desire, and mortified that he had resigned, he returned home and again took up the life occupation of farming, but remained a true patriot to the end.