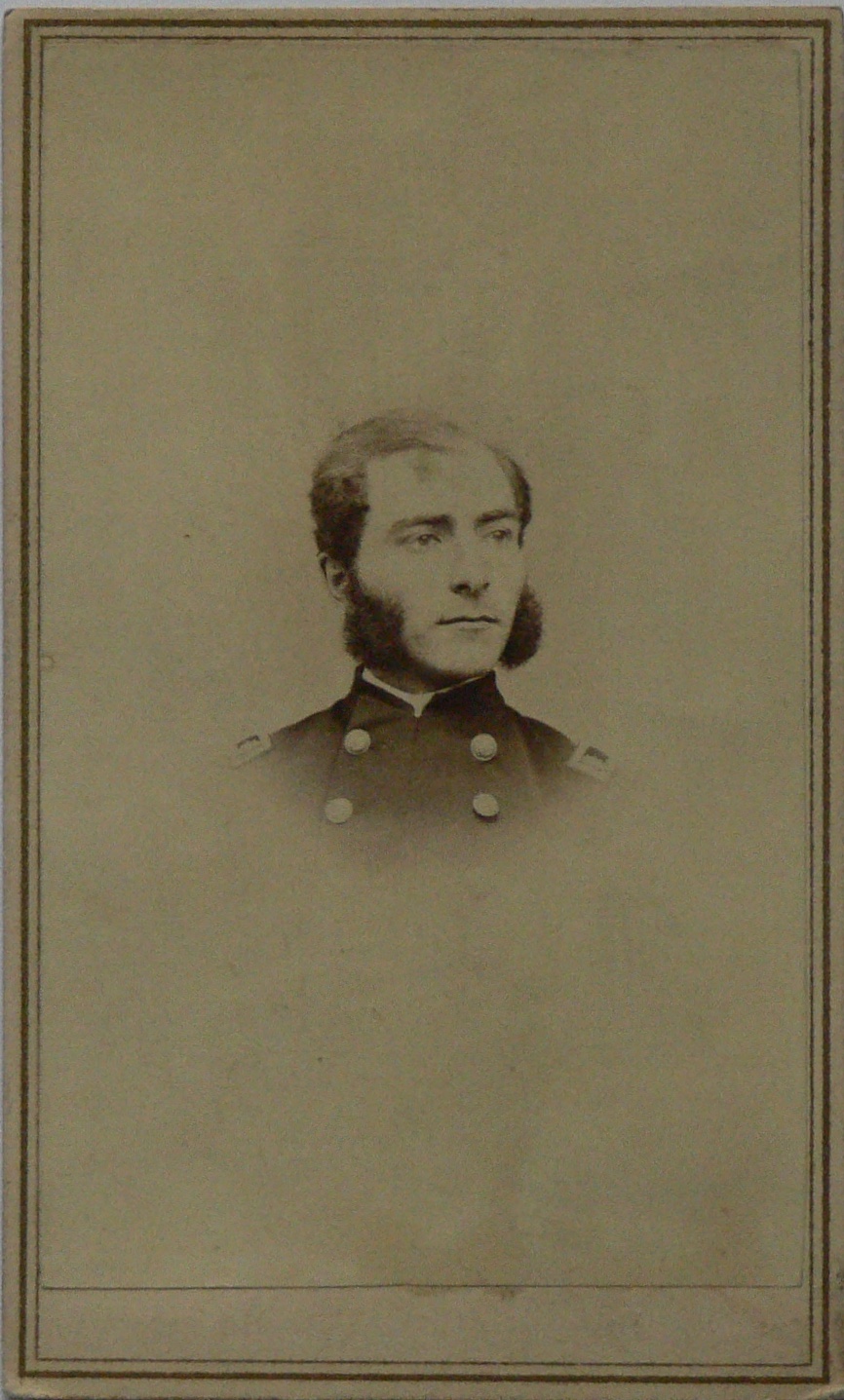 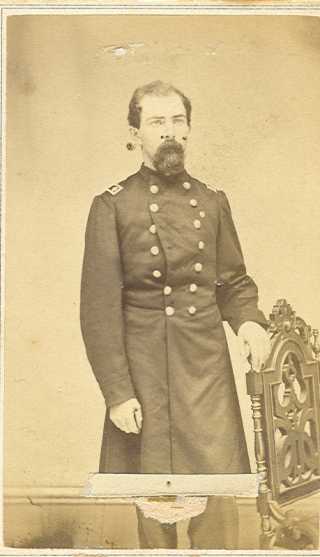 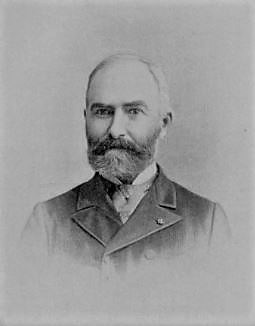 Almon Clarke, M. D., of Sheboygan, has been engaged in the practice of his profession in Sheboygan County since 1866, being the oldest physician, as regards the time of locating here, in this county. In the year above mentioned, he settled at Sheboygan Falls, where he remained until 1874, when he removed to Sheboygan. Dr. Clarke is a native of the Green Mountain State, having been born in Granville, Vt., October 13, 1840. Col. Albert Clarke, Secretary of the Home market Bulletin, of which publication he is the founder, is the twin brother of Dr. Almon Clarke. The former was Captain of a company in the thirteenth Regiment Vermont Infantry in the War of the Rebellion, commanding his company his company at the famous battle of Gettysburg, in July {1st, 2d, and 3d of that month}, 1863, and assisting in repelling Pickett's famous charge. He served for four years as colonel on the staff of Gov. Dillingham, and was for four years assistant Clerk in the Vermont House of Representatives. Col. Clarke is well known as a newspaper publisher, and owned and conducted the Saint Albans Messenger for some time. In 1880, he settled in Boston, and has long been a prominent factor in politics of his State. In 1892 he was a delegate to the National Republican Convention, and as such warmly supported the candidacy of Gen. Harrison. He is an able speaker and writer.

The parents of Dr. Clarke were Jedediah and Mary {Woodbury} Clarke, both natives of Vermont, and representatives of early New England families. When Dr. Clarke was a child of three years, the family removed to the town of Rochester, adjoining his native town, and there amid the beautiful scenery of the Green Mountains he grew to manhood. He is one of a family of three brothers, the eldest being Dr. Dean Clarke, a resident of California.

The subject of this sketch received a good academic education, and at the age of eighteen began the study of medicine with Dr. W. M. Huntington, of the town of Rochester, attending his first course of lectures at Castleton, near Rutland. In March, 1862, he was graduated from the medical department of the University of Michigan, at Ann Arbor, and, returning at once to Vermont, engaged in the practice of his profession at Barre. In August, 1862, he was commissioned by Gov. Holbrook Assistant Surgeon of the Tenth Vermont Infantry. In this capacity he witnessed, and was identified with, all the horrors of war, as illustrated by those fighting commanders, Grant, Meade and Sheridan. The last part of his service was in Gen. Custer's famous Third Calvary Division. Among the noted battles with which he was identified were Locust Grove, the Wilderness, North Anna, Cold Harbor, Spotsylvania, Tolopotomoy Creek, Sheridan's notable battles in the Shenandoah Valley, and many of the important battles in front of Petersburg, especially the last struggle at that place, which resulted in the evacuation and capture of that city. He was also present at the battle of Sailor's Creek, which took place on Lee's retreat, just before his surrender. Here Dr. Clarke was left on the field with the wounded, with instructions to take the empty wagon-train to Burksville Junction. Soon after performing this duty, he received a commission as Surgeon of the First Vermont Cavalry. His Commission had been issued some time previous, but was delayed in reaching him. Joining the cavalry regiment, he rode in Gen. Custer's division in the Grand Review at Washington. With his command, he was then sent north to do guard duty on the Canadian border, continuing in the service until August, when the command was ordered to Burlington, Vt., and was there mustered out. From the hardships of his army life, the Doctor has never recovered; and while his life has consequently been a less active one than it otherwise would have been, he has perhaps had more time to study and mental training, while quietly pursuing the duties of his profession, then an unimpaired constitution and a more active life would have permitted. Over twenty years ago the Doctor gave some little thought to invention. The adjustable carriage umbrella, and the first adjustable parasol that was never used on a baby carriage, were brought out by him in the early `70s. Both Made fortunes for other people.

In 1868 Dr. Clarke was united in marriage to Miss Emma J. Adams, a native of Chenango County, N. Y. When fourteen years of age, Mrs. Clarke came to Wisconsin with her parents, the family settling in Whitewater, Wis.

The doctor is a member of the State Medical Society, and of the American Medical Association. He also belongs to the Wisconsin Commandery of the MOLLUS.

See also Experience and Observations of a Field Surgeon