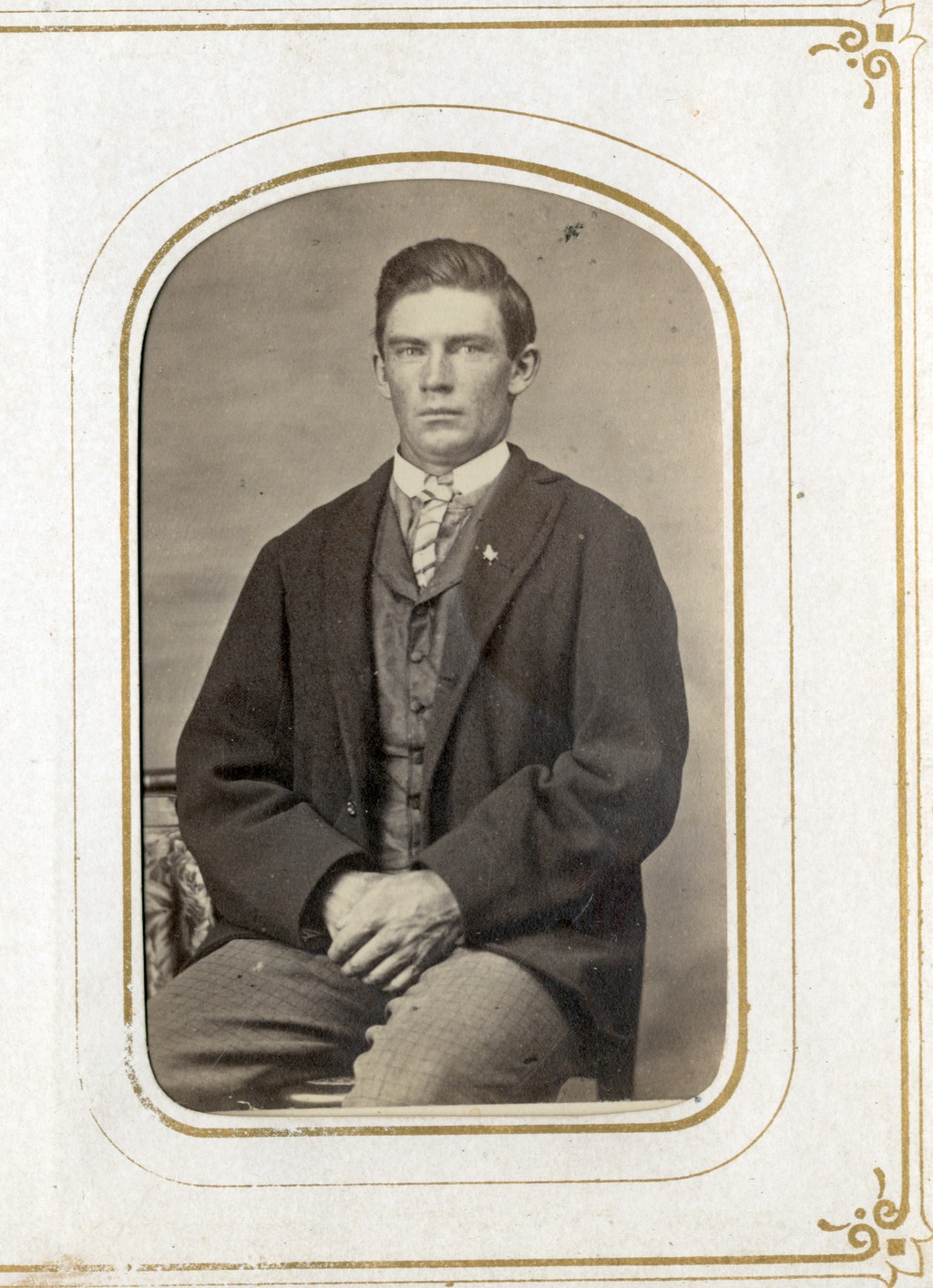 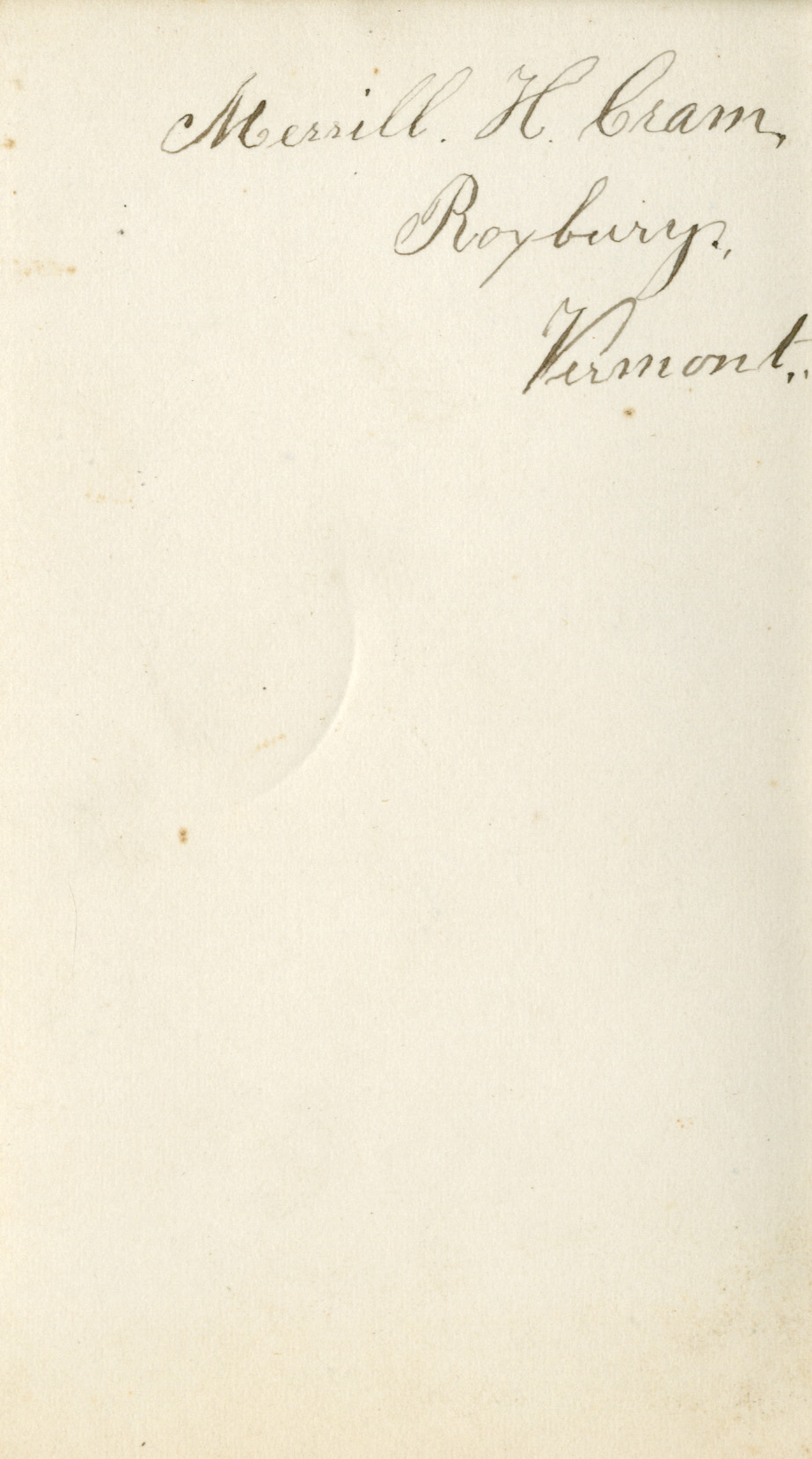 Merrill H. Cram, aged 82, for many years a resident of Racine, died on Saturday morning in a Milwaukee hospital. He was born in Vermont, where he was engaged in the mercantile business, but for the past 30 years he had been retired.

Upon leaving Vermont he came to Wisconsin, locating at LaCrosse, where he conducted a farm for some years. In the year 1910 he came to Racine and lived here until three years ago, when on account of ill health he was obliged to go to a Milwaukee hospital.

Mr. Cram was a soldier of the Civil war. When President Lincoln called for troops he enlisted in Company M, Fourth Vermont Sharp Shooters, going to the front, serving four years and taking part in the battles with his company. At the close of the war he received his honorable discharge. For several terms he was commander of the Grand Army Post of LaCrosse, and when he came to Racine affiliated with Gov. Harvey post, In Vermont he was a member of the Masonic fraternity.

There survives one son, James Cram, formerly of Racine, now of Chicago. The body was brought to Racine and funeral services were held at the grave in Mound cemetery this afternoon.