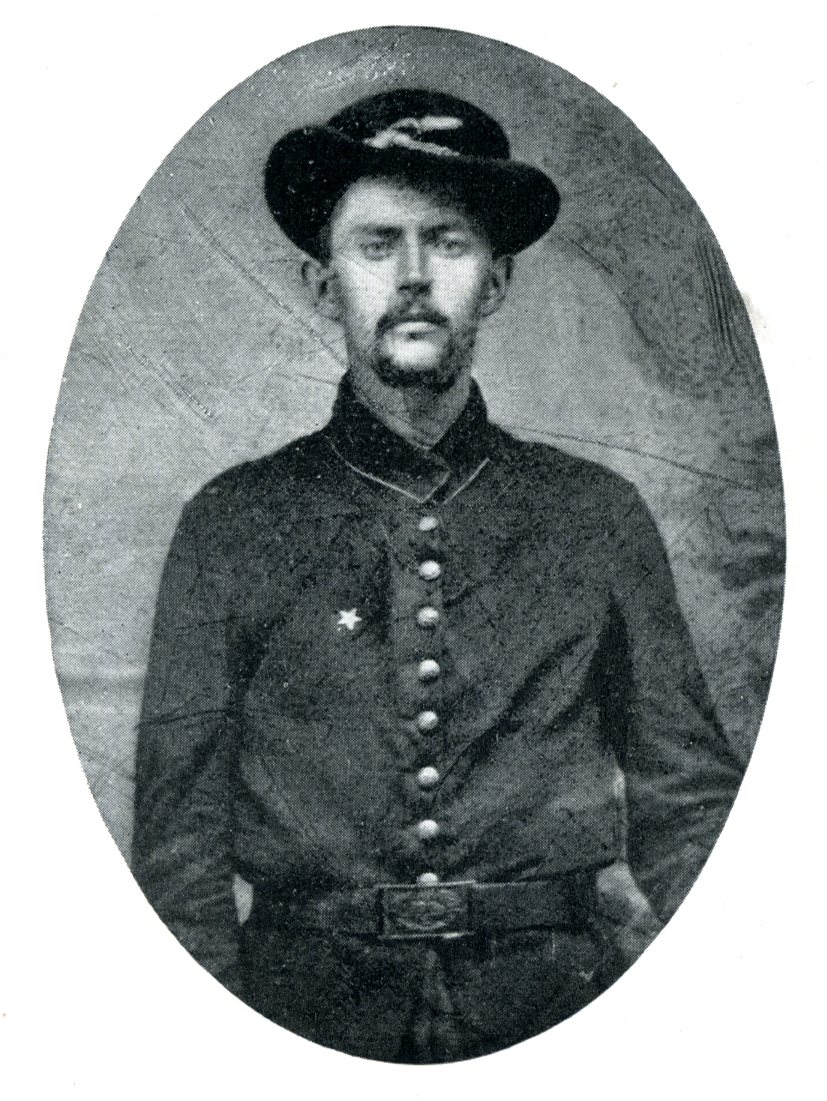 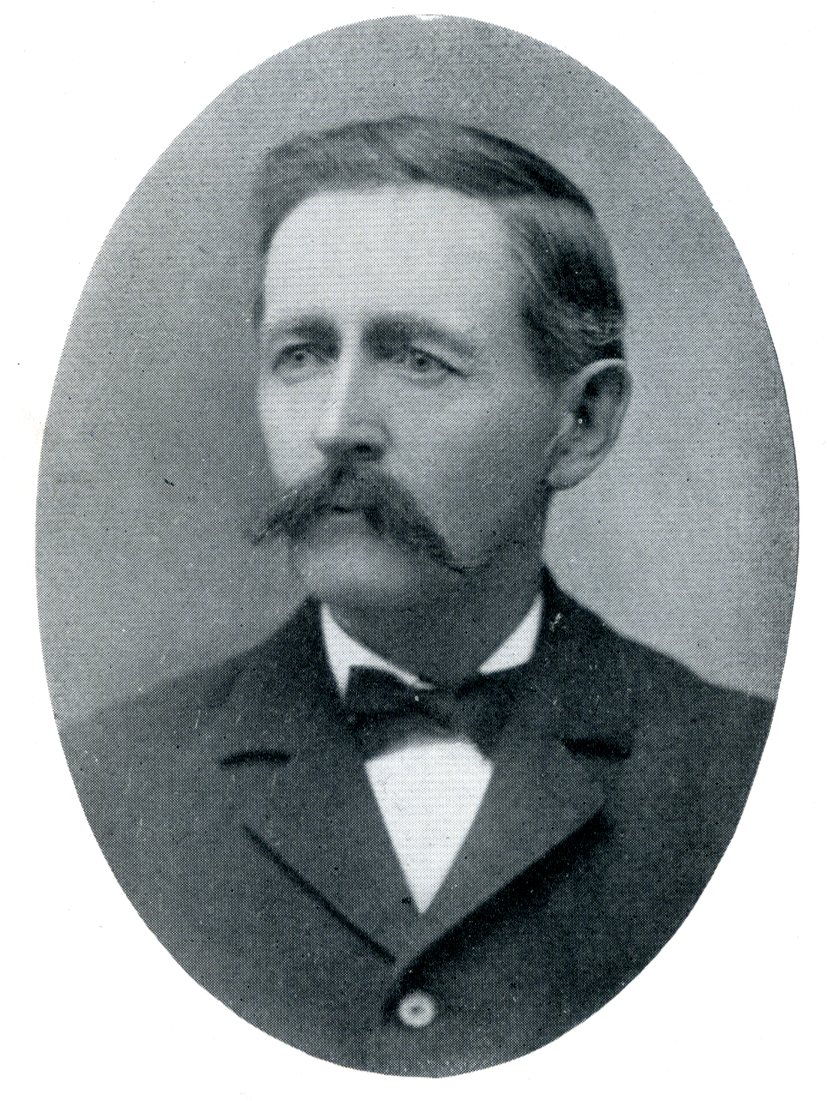 HORACE P. DARLING was born in the town of Elmore, Vt., January 28, 1840; educated in the common schools of Vermont and at the age of 22 volunteered into. Capt. Lewis L. Coburn's company, called Company C on the 1st day of September, 1862, and from enlistment to muster out at Brattleboro, Vt., July 21, 1863, was always with his company participating in all its duties, hardships, marches, picket duty, drills and raids and battles. Was of the right age, 22, for a soldier. His physical and mental qualifications were all right for the duties required at the front at this time of active warfare. The company record shows that Comrade Darling was on hand for duty at all times, not a mark against him; a clean record, which (act goes to show he was a good, faithful soldier. He returned home to Vermont with an enviable character as a brave volunteer. He counted on the quota of Worcester and, at enlistment, was a resident of that town. He returned and lived in Worcester, and on April 3rd, 1903, responded to the final call and joined the silent majority. He is buried in the village cemetery of Worcester. Pictures of this comrade will be found on page 109.

There was a sadness throughout the community on Saturday morning upon hearing of the death of Horace P Darling, although not wholly unexpected, for he had been ill the past three weeks from injuries suffered by a fall. He was sixty-three years of age. He served in Company C, 13th Vermont Volunteers. Was a firm Republican, and had represented the town in the Legislature and held nearly every town office. He was a much respected and influential citizen and will be greatly missed. The funeral was held from his late home on Monday afternoon, Rev T. H. Purdon of Rutland officiating. He is survived by a wife and one daughter, who have the sympathy of all in their bereavement.