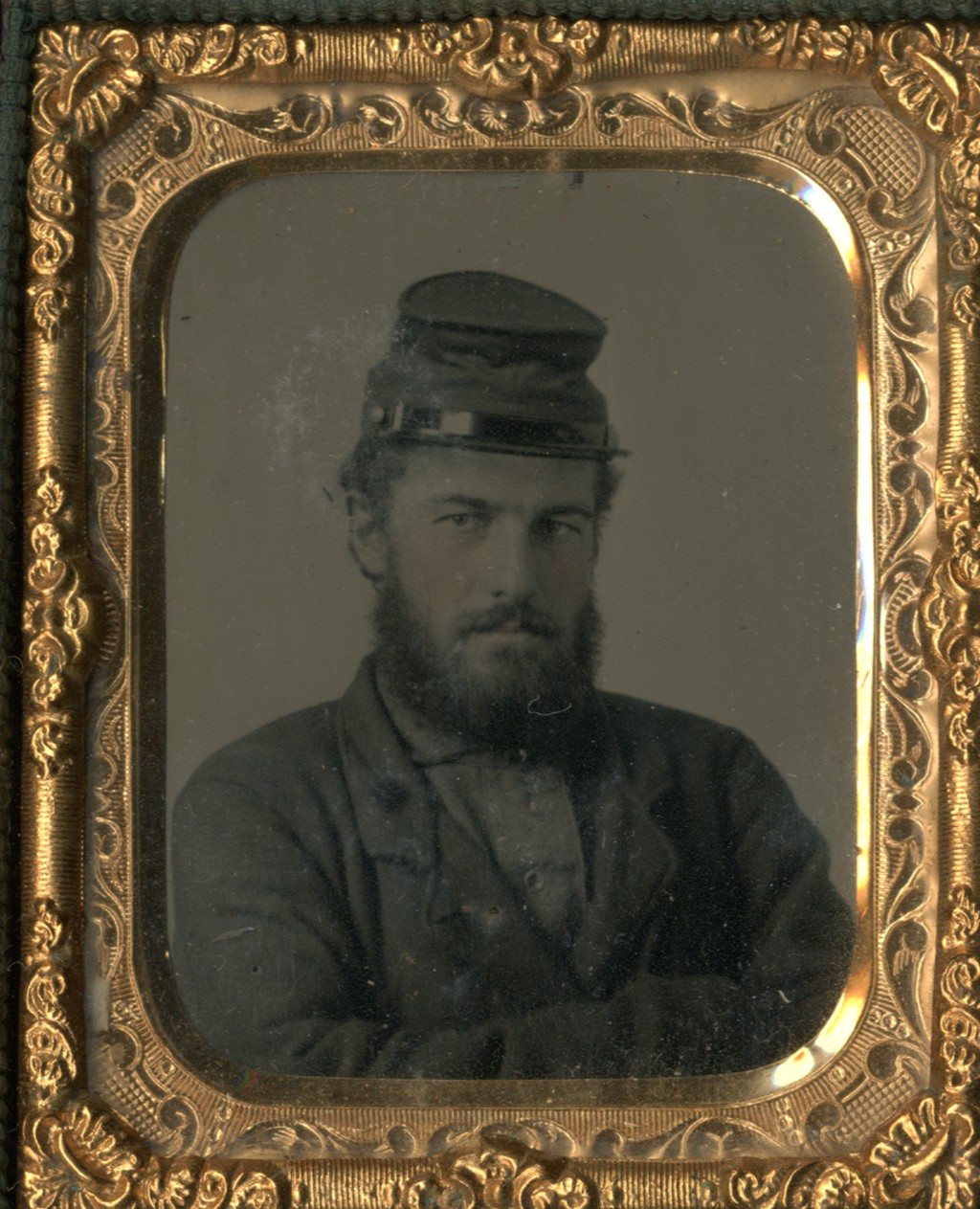 Nichols, William Henry, of Braintree, son of William and Betsey (White) Nichols, was born in Braintree, Dec. 23, 1829. He descends from old New England stock, which has exhibited the virtue of good citizenship through successive generations. Isaac Nichols, his great-grandfather, was a colonel in the Revolutionary army, and a participant in the battles of Bennington and Saratoga. He came to Braintree with his wife and seven stalwart sons and one grandchild in October, 1787, and took up his residence on Quaker Hill, building a rude log hut, covered with bark. From that time to the present, the family has been prominently and officially connected with public affairs. Isaac was the first representative, repeatedly holding that position; and he and his wife were original members of the First Congregational Church, of which he was for a long time a deacon, and which was organized in 1794. His wife, Dorcas (Sibley) Nichols, was a woman of unusual mental and physical vigor, of great celebrity as a nurse, and lived to the remarkable age of one hundred and four years and ten months. His youngest son, Rev. Ammi Nichols, was a clergyman for two-thirds of a century.

Betsey White, mother of Judge Nichols, was a lineal descendant of Peregrine White, the first born of the Pilgrims, and the old family homestead, now occupied by the son of Judge Nichols, has been the home and unencumbered property of the family for more than a century.

On the breaking out of the war he enlisted as a private, served in the departments of Mississippi and the Gulf, at Vicksburg, Shiloh, the siege and second battle of Corinth, and capture of Mobile, and was wounded at Corinth. He served at times as drill-master, and ordnance and commissary sergeant. After being mustered out he came to Braintree and took charge of his father's farm.

A Republican in polities, he has discharged many public and official trusts. He was a member of the last Constitutional Convention; representative from Braintree in 1870; judge of county court, 1872 to 1874; has been superintendent of schools, and was for a long time clerk and treasurer, a position that has been held by successive members of the family for nearly three-quarters of a century. In 1879 he was elected judge of probate, and has since creditably filled that position.

Judge Nichols is a whole-souled gentleman, and in all of the various relations of civil and military life has discharged his duties ably and faithfully. He has been for thirty-six years a member of Phśnix Lodge, No. 28, F. & A.M., and is also a comrade of U. S. Grant Post, No. 36, of West Randolph.