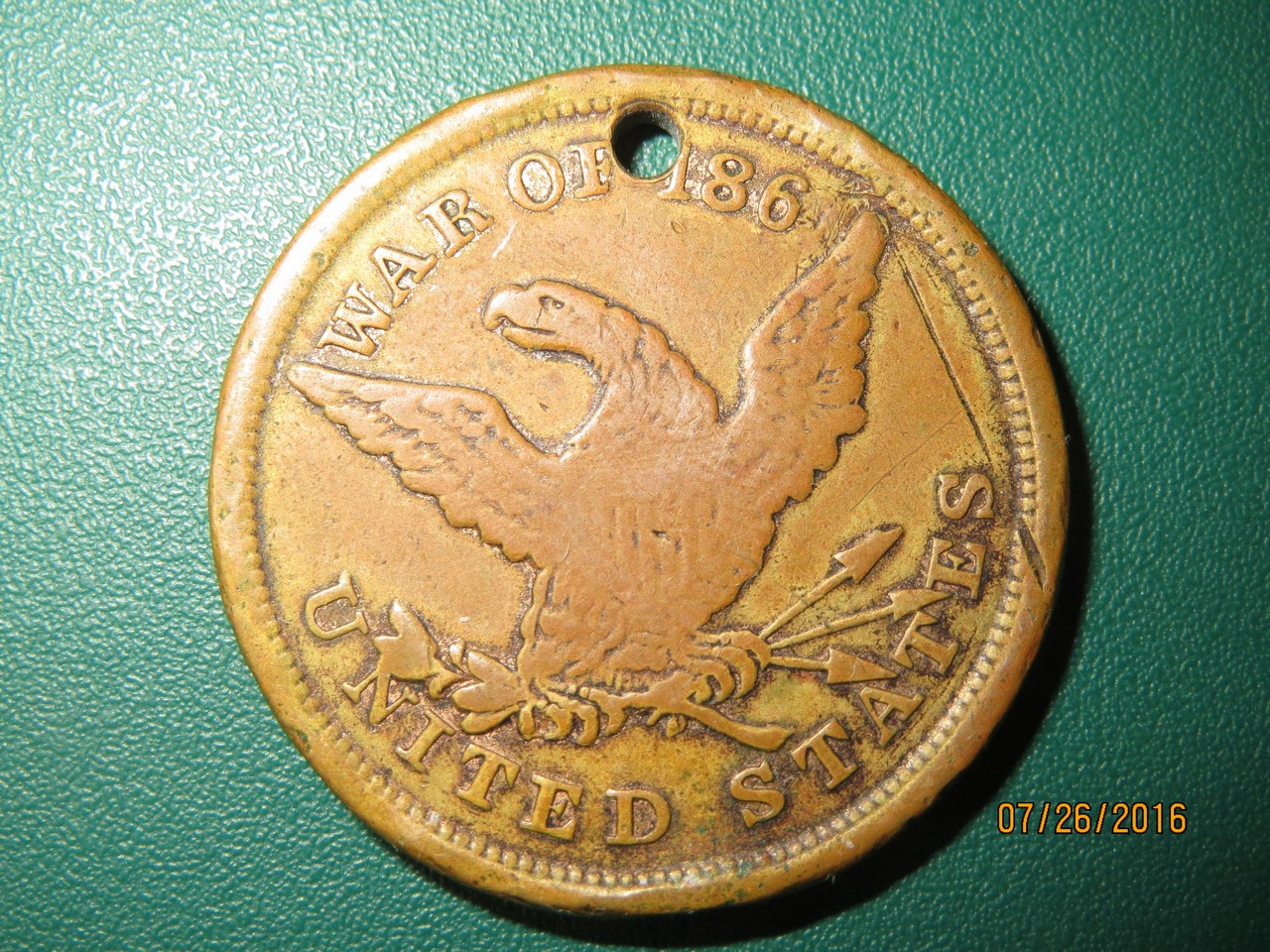 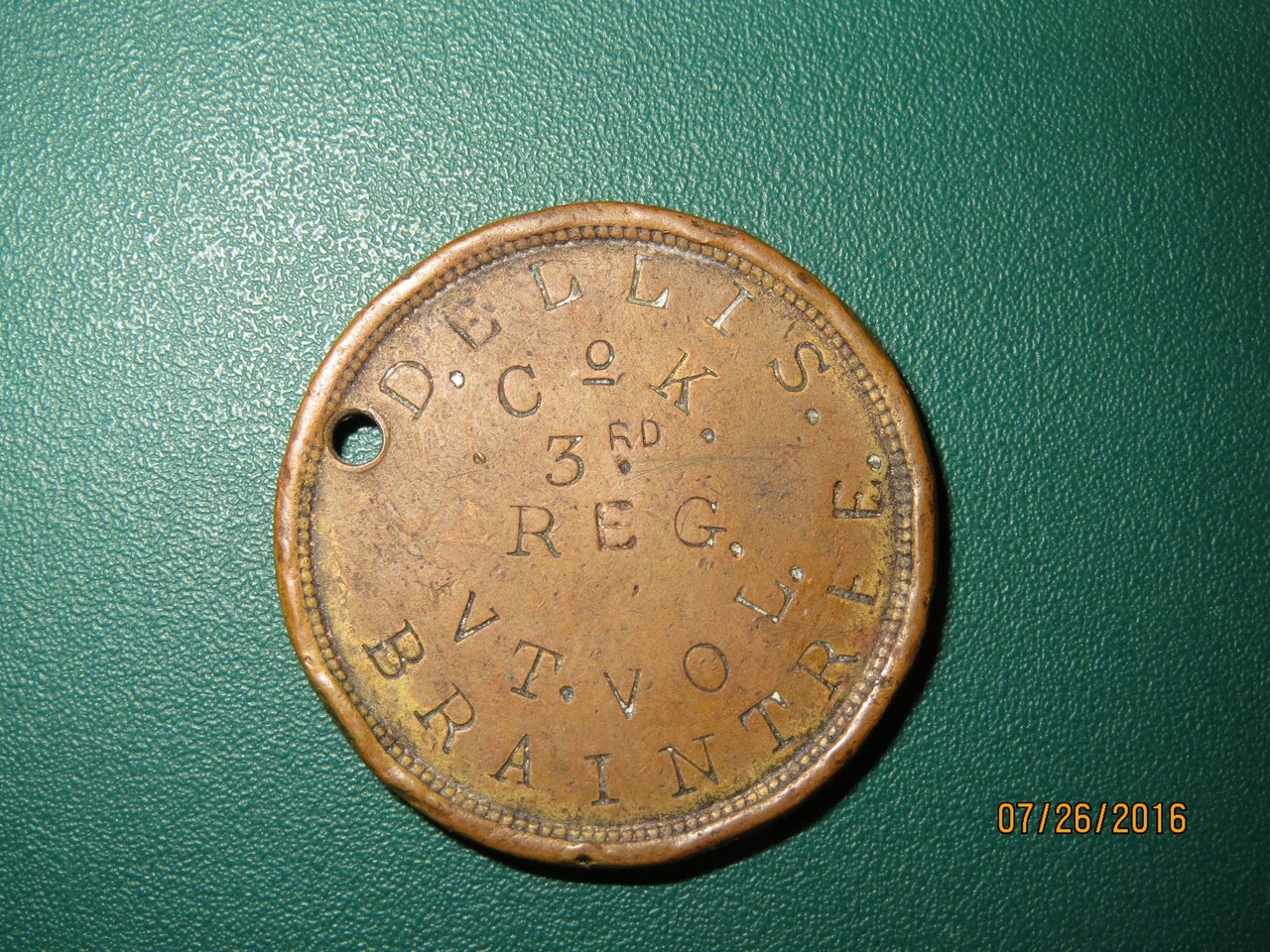 There was quite an excitement last Friday, caused by Michael Conway announcing that he had found the partially decomposed remains of a man lying unburied on his farm. A coroner’s jury, consisting of Rev. H. C. Howard, foreman, Clayton Orcutt, M. C. Garey, Asahel Flint, John Albin, Horace Cozzens, Ira Roys, S. N. Miller, C. E. Brackett, Edson Erskine, John Ladd, George W. Williams, Harrison Richardson, William Spaulding and Harvey Howe was sworn by H. G. Ellis, Esq., who presided over the inquest, which took place on the ground. The skeleton, for it was nothing else, was identified by the clothing as being that of Daniel Ellis, aged about 70 years. He was formerly of Granville, but for the past few years resided in Roxbury, Braintree, and adjoining towns. He worked last summer for Wiley & Brackett, driving a team, but about the first of September gave evidence of being a little deranged, and was by the authorities put in charge of Solon Staples. The 6th of that month he eluded his keeper. Taking his lantern, as was his custom when he started out for a new place, he went off across lots, toward Warren mountain, and it was supposed he had gone to Granville, where he had friends, no efforts being made to hunt him up. This was the last time he was seen alive. Last Friday forenoon Michael Conway, who lives on a cross road part way up the mountain, started out to fix up some brush fence, and came on the moldering skeleton in a hollow, with the feet considerably higher than the head, and a lantern lying by its side. When the body was moved his pipe filled, ready to smoke, was found under him. In his pocket was a handkerchief, a piece of tobacco, and a wallet with one cent in it, no other money being found about his person. There were no marks of violence, and the jury decided that he came to his death by a fit, to which he was subject.