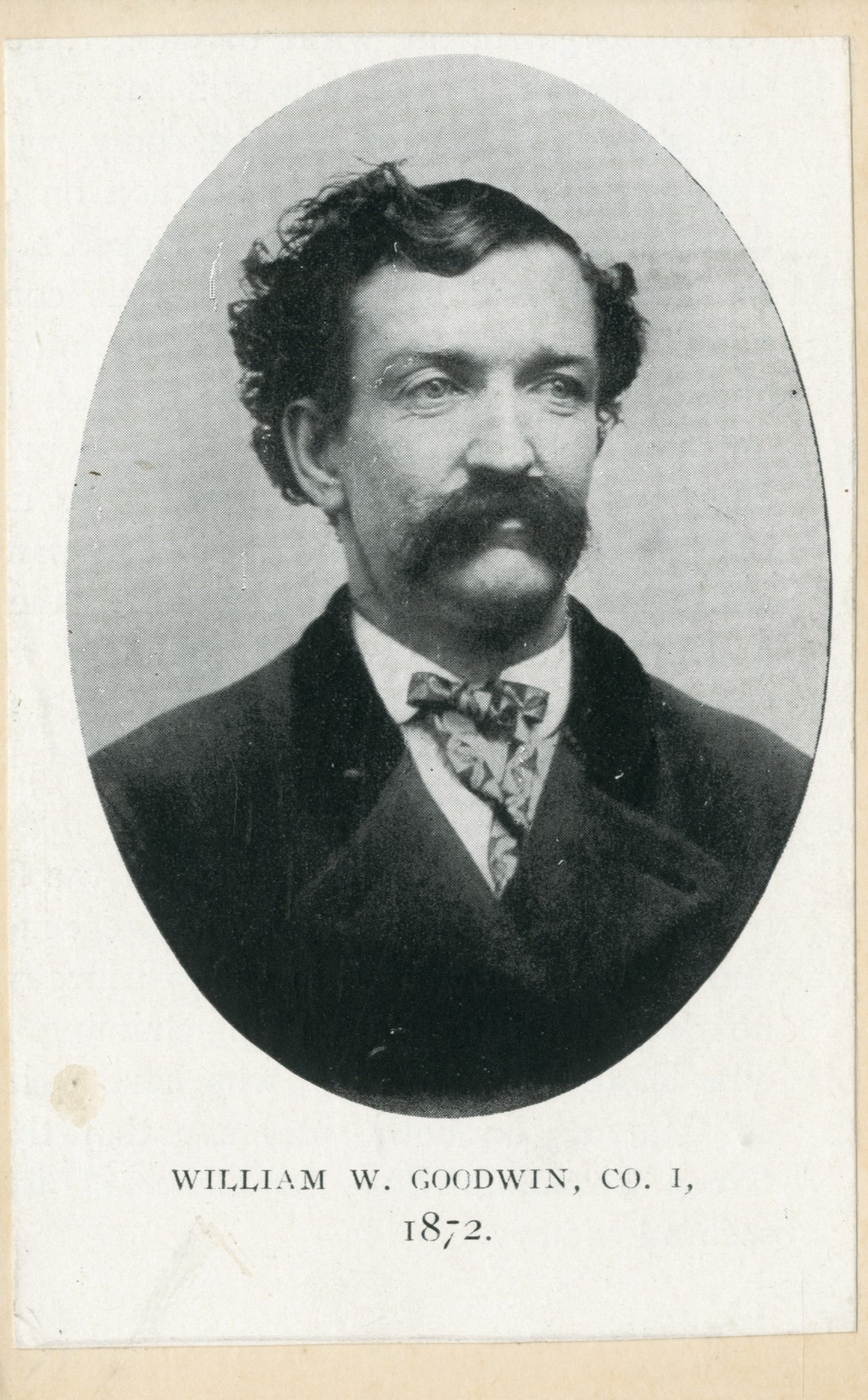 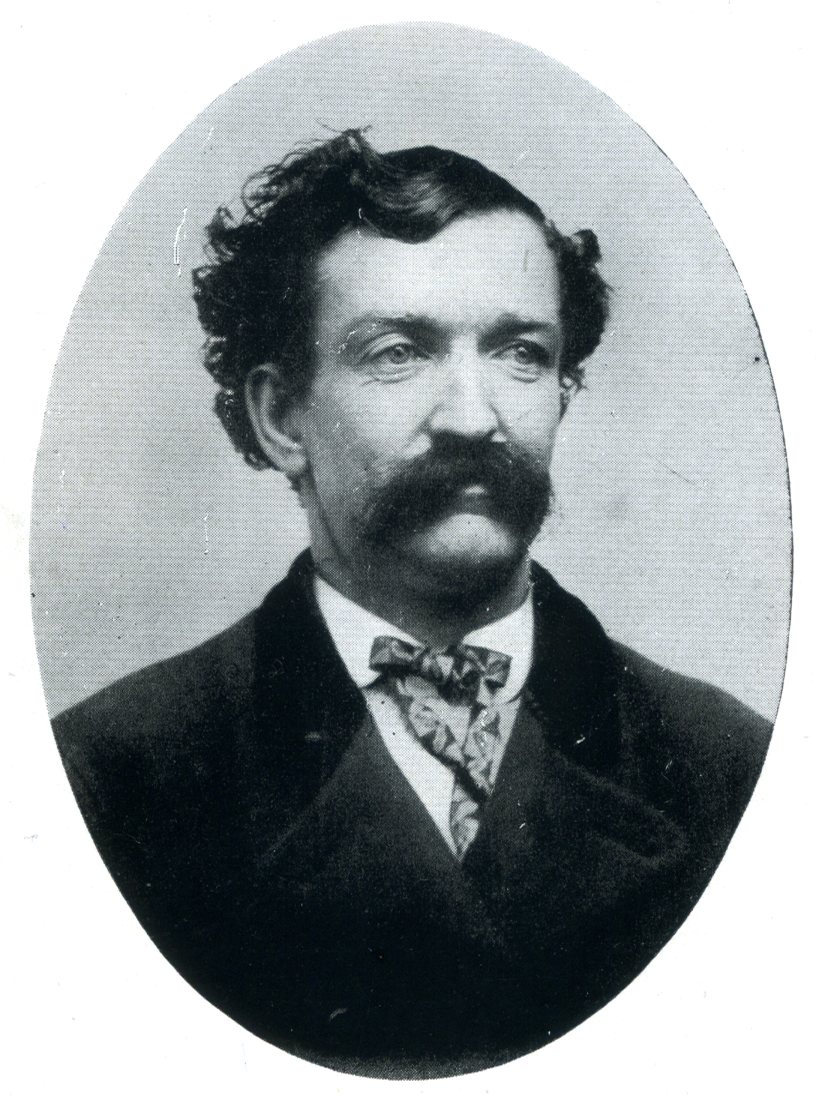 WILLIAM W. GOODWIN was a carpenter when he enlisted at Montpelier. He was an athlete, and could perform nearly all the feats seen at the circus. He was a good soldier and was discharged with his regiment. He took up his trade of building and has followed it most of the time since, and is a good mechanic.

DEATH OF A VETERAN
William W. Goodwin, a Native of Berlin and Longtime Resident of Montpelier

William Wesley Goodwin, aged 71 years and a veteran of the Civil war, died last night at his home, 137 Berkley street, this city, following an illness which was of long duration. He had been unable to follow his occupation of carpenter for seven years, and the cause of death was a bronchial trouble, complicated with heart weakness.

He was born in Berlin, March 1, 1838, the son of Mr. And Mrs. Major S. Goodwin, but practically his entire life was passed in Montpelier. He early learned the shoemaker's trade, which his father followed, but later took up the carpenter's trade, which he engaged in for many years. He removed to this city two years ago.

Mr. Goodwin enlisted in the Civil war as a member of Company I, 13th Vermont, and served nine months in the service of his country. He leaves his wife and one daughter, Miss Mabel L. Goodwin; also a grandson, the son of the late J. A. Goodwin, and one brother, Lucius S. Goodwin of Montpelier; and a sister, Mrs. Frank Griswold of Nashua, N. H.

There will be a prayer service at the residence on Berkley street Monday afternoon at one o'clock, and the remains will be taken to Montpelier for burial in Green Mount cemetery, in the family lot. There will also be a service at the cemetery.