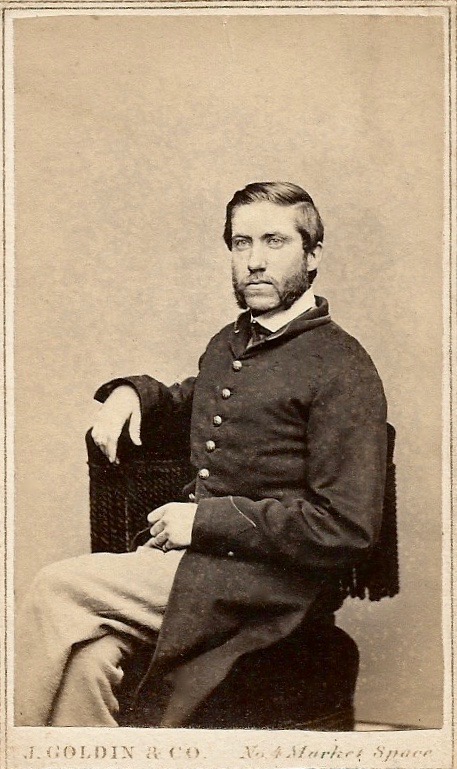 Again has one of Vermont's noble sons been called to join the patriot dead. His form now rests in a Southern grave, wept over by Northern friends. He was a good soldier, and his death is deeply felt in the Company and Regiment in which he moved, as also in the family circle from which he was taken. He was a kind and affectionate son, and a beloved brother, and his memory will be cherished in the hearts of his parents, brothers and sister long after his ashes shall have mouldered back to their mother earth.

Though thy presence so endearing,
We thy absence now deplore;
At the Saviour's bright appearing,
May we meet to part no more.