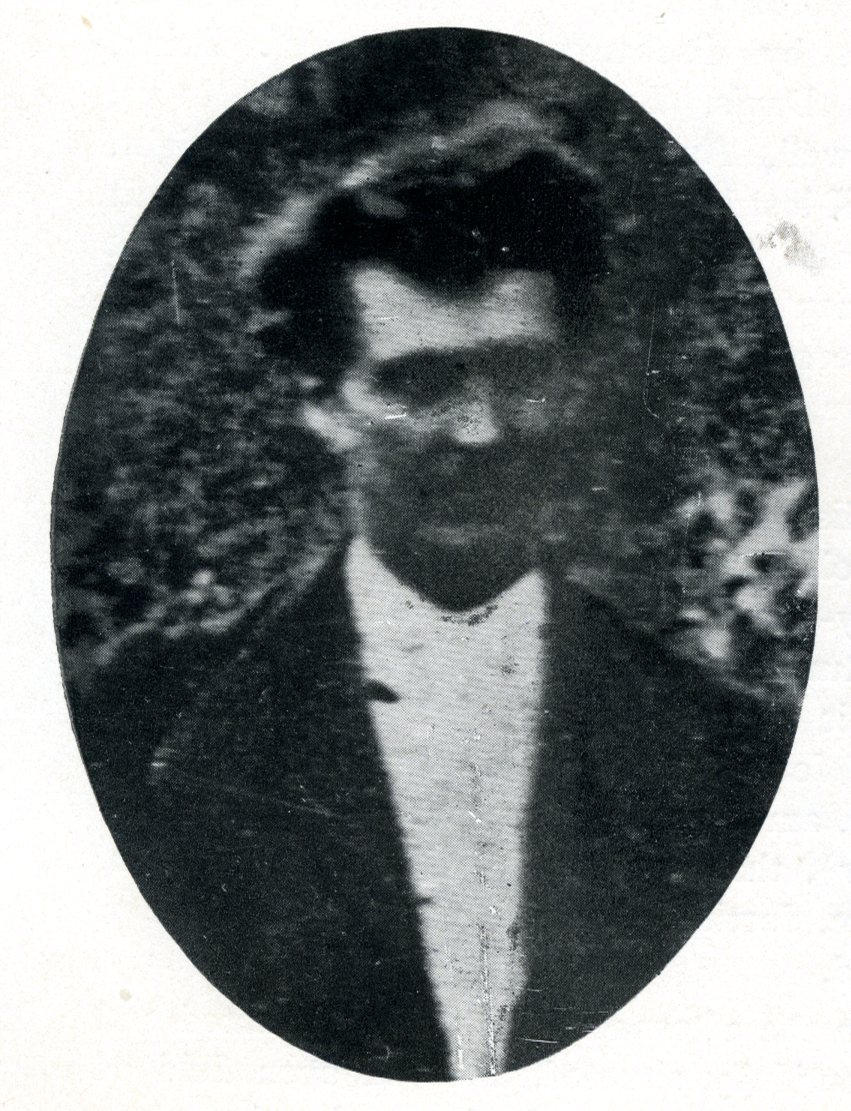 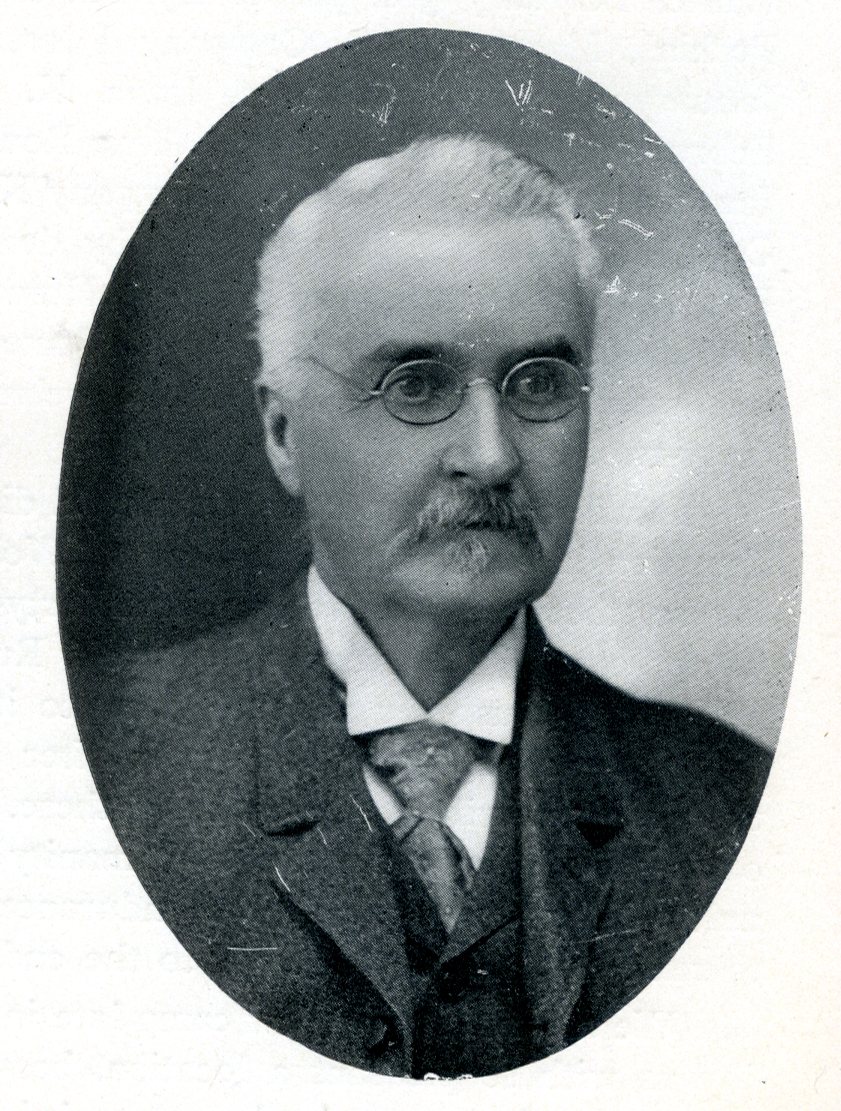 EATON A. HEATH was born in Waitsfield, enlisted from Warren. He was a son of Lyman Heath. He was a fine appearing soldier and did excellent service with but little sickness till near the last when he was taken sick and was sent (with others who were not judged equal to a long march) to general hospital on the day that the regiment started towards Gettysburg. Comrade Heath has since resided in Warren, for the most part, where he has been a prominent manufacturer and dealer in lumber. He represents his town in the legislature during the present term. He married Adaline Dumas. He has held the office of town clerk, constable, and various other offices in town.

Eaton Heath's body was brought here last Friday, and buried beside the remains of his first wife. Mrs. Rose, his wife, and Mr. and Mrs. Jones and daughter accompanied the body from Randolph. Mr. Lampson had charge of the interment.