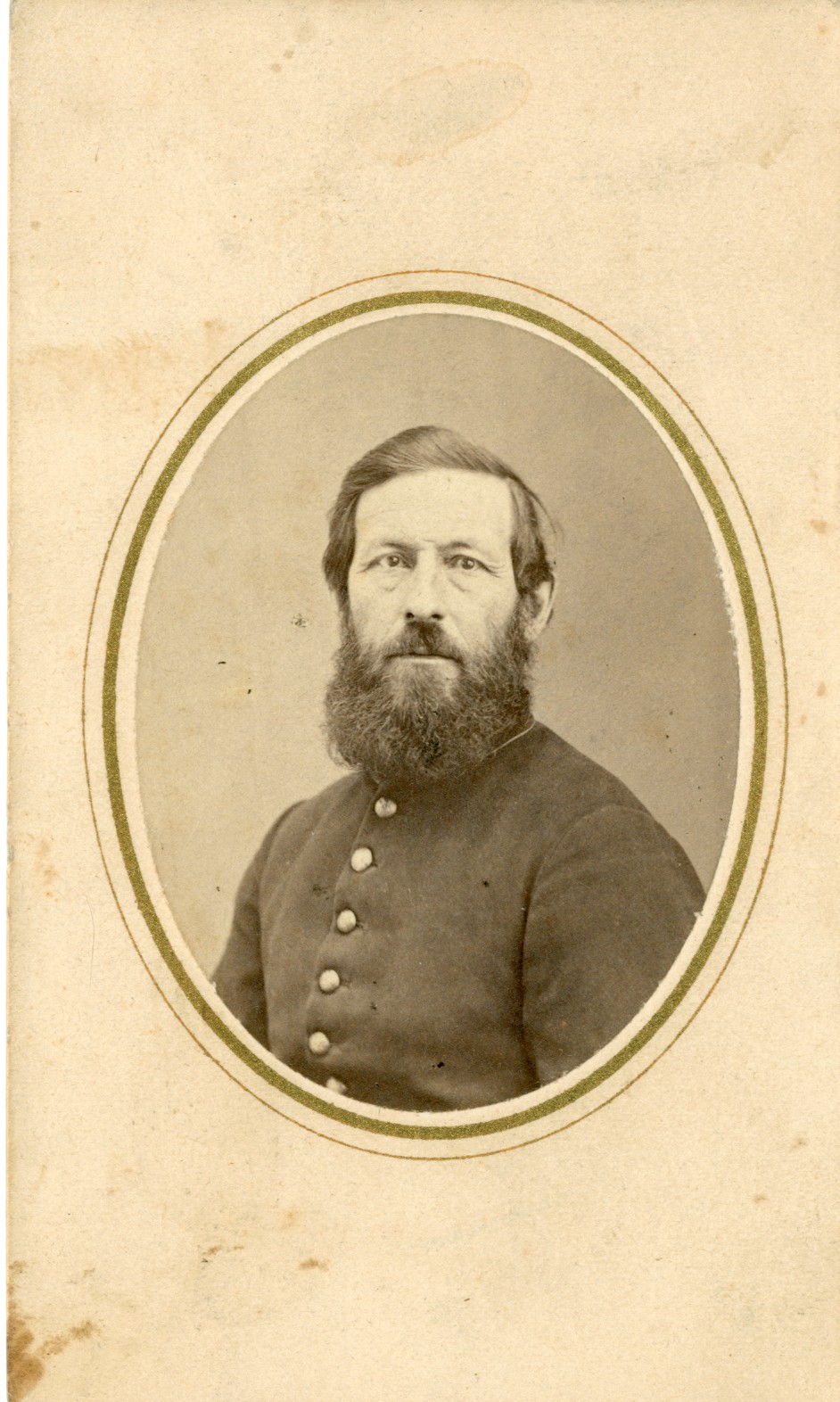 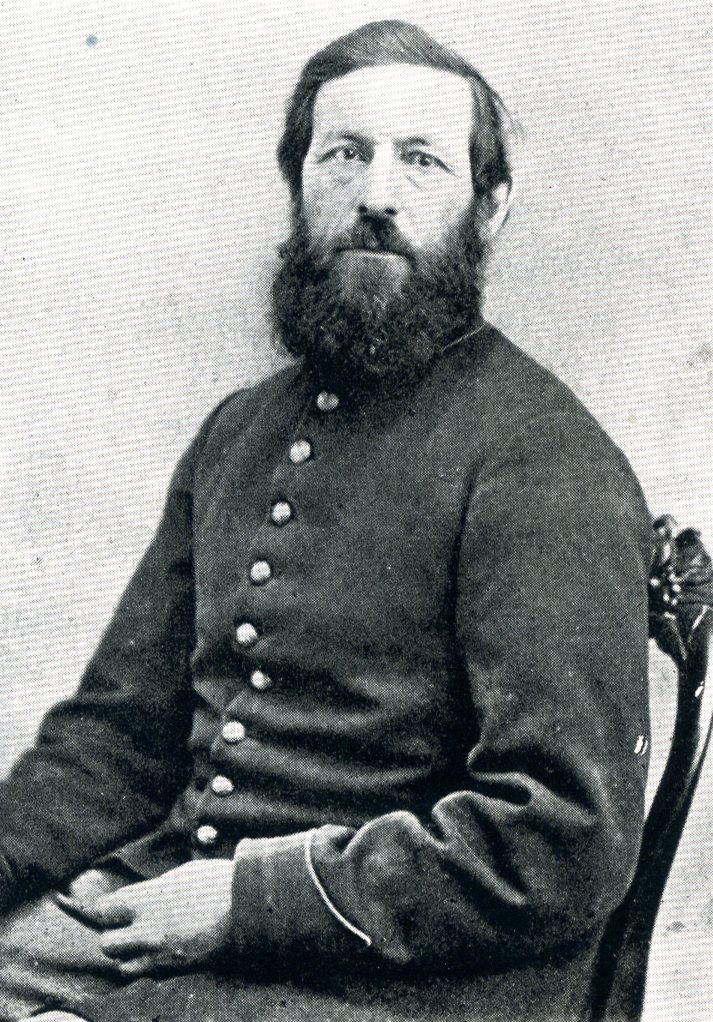 FRANKLIN HOYT gave his age as 45; some said he was older, we young fellows thought he was an old man. He enlisted from pure patriotism and he served his term with Company I and re-enlisted in the 17th Regiment. He was shot through his lung, the bullet passing through him I think in the Wilderness, but he lived and came hack to Montpelier and built houses until about ten years ago when he died.

HOYT – Franklin Hoyt, one of the best known citizens of Montpelier, died Sunday evening shortly after six o'clock, of a kidney difficulty. He had been seriously ill but about four weeks. The funeral took place yesterday afternoon at two o'clock, from the house, Rev. J. Edward Wright officiating, and the Grand army post attending in a body. The interment was at Green Mount cemetery. Mr. Hoyt was born at Hatley, P. Q., February 26, 1818, his parents having moved to that place from Maine. He came to Montpelier in 1836, and then began to learn the carpenter's trade. He became in the course of years an excellent builder, and did a large business. He had built more buildings in Montpelier than any other man. He married, in August, 1847, Eliza, daughter of the late Aaron Bancroft, who died in1879. Three daughters survive him. Mt. Hoyt's record in the army was a good one. He enlisted in September, 1862, in Company I, Thirteenth Vermont Volunteers, in which he served until July, 1863. Returning home, he again enlisted, this time in Company C, Seventeenth Regiment, in which he was a sergeant. He served until the close of the war. While on picket duty at North Anna, Va., he was shot by a sharpshooter in his left lung, and a serious wound was caused. Since the war, Mr. Hoyt has resided in Montpelier, following the business of a contractor and builder. His death removes the last of a large family. Mr. Hoyt was a man of great force of character, and remarkable strength of will, intelligent, of earnest thought and good intent, of firm convictions and deep feelings, though ordinarily reserved in speech; a man who wanted to do right, and was not ashamed to confess himself in the wrong if, in an inconsiderate moment, he had erred, and he was held in high esteem among us as a patriotic and useful citizen. He met the shocks and buffetings of time with the quiet heroism and repeated rallying to new endeavors which befit a good soldier; lived, toiled and suffered for others, and, at the last, when God's will was made clear, bowed submissively before it.