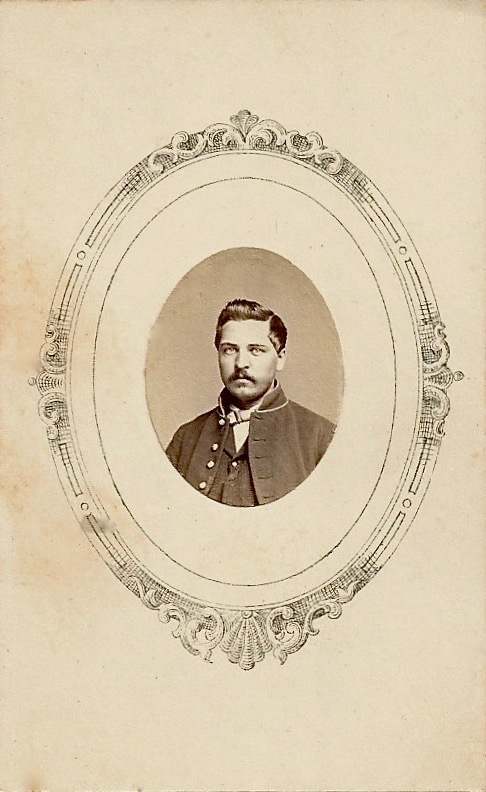 Death of a Former Resident of Wheelock

Daniel S. Jones, a former resident of Wheelock, died June 19 in Loamshire Hospital, Santa Monica, Cal., following a serious operation. He had spent the last winters in California and many summers in the East at the home of his daughter, Mrs. A.S. Bartlett, at 50 Concord avenue, St. Johnsbury. He was a veteran of the Civil War; having enlisted Sept. 12, 1861, in Co. E, Sixth Vermont regiment.