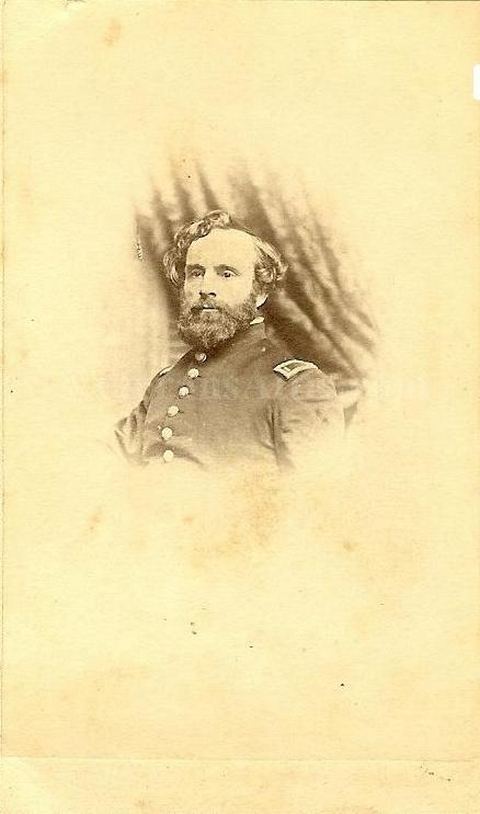 Dr. Henry Boynton died at his home here Monday morning in his 82nd year. He was born in Pepperell, Mass., and was educated at Williams and Dartmouth colleges and at the Vermont Medical college. He located in town in 1864. He was assistant surgeon in the 7th regiment, New Hampshire volunteers. He represented Woodstock in the legislature for three terms, and had always taken much interest in its educational and industrial life. Dr. Boynton was a man of the broadest culture, and was well known as a speaker and an author of historical and biographical sketches. He married Miss Sarah Cushing of Woodstock, who, with one daughter survives him.

DR. HENRY BOYNTON--died at his home in this village early Monday morning in his 82d year. He had been ill with malarial poisoning, and had suffered much during the past two years.

He was born in Pepperell, Mass. Dec. 2, 1823, where his early studies were a beginning of riper the scholarships of his later years. He was a student at both William, and Dartmouth colleges, and he completed his medical course at the Vermont Medical College in Woodstock. He then began practice in Hollis, N. H. .

On June 6, 1854, Dr. Boynton married Miss. Sarah Cushing, daughter of the late Nathan Cushing of Woodstock, who, with one daughter, Sybil Vernoa, survives him. A son, John Henry, died in May 1898.

For two years during the Civil War he served as an assistant surgeon of the New Hampshire Volunteers, being stationed on the Gulf, and at several points on the South Atlantic Coast. He was remarkably successful in the care of a small pox camp of which at one time he had charge, and his untiring skill as a surgeon was further shown during the fighting on Morris Island, and at Fort Wagner.

Dr. Boynton has resided in Woodstock since 1864, representing the town in the legislature 1872 & 1874, and 1890, and has always taken deep interest in its educational and industrial welfare. For several years he was commander of George Randall Post G.A.R. .

Dr. Boynton was well known, not only in this state, but throughout New England as a writer and speaker, contributing many historical and biographical articles to the magazines and press. Aside from his professional work, in which he stood high, he was thoroughly a well read man of the widest, general information. He knew how to do many things well, and was especially conspicuous for his scholarship, and his love of knowledge for the best in literature.