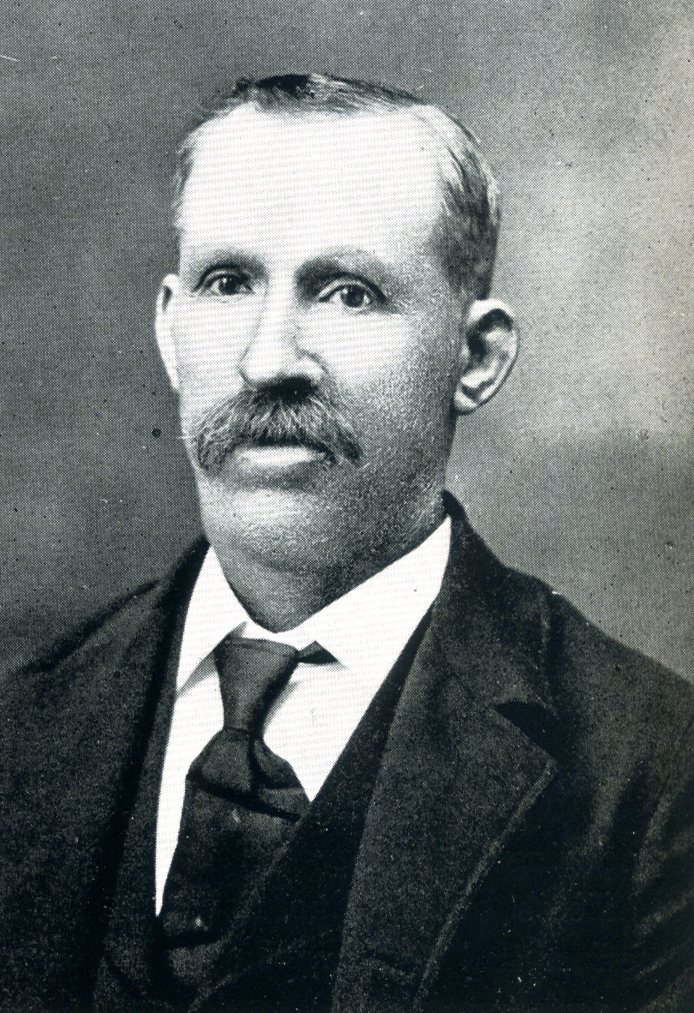 They were of French descent but of American adoption. They were brothers, born in Montgomery, Vt., Octave in 1836 and Levi, October 29, 1844. They were genuine Americans in language and thought and were as patriotic and loyal as the descendants of the Pilgrims. In the fall of 1862 they both enlisted at Montgomery for the term of nine months and became members of Company G, 13th Vermont Regiment. They served till their term expired. They were faithful in all soldierly duties, they were quiet and orderly in camp, respectful to their superiors, bore hardships like good soldiers and were brave and cool on the battlefield. In their boyhood they had had few advantages; in the army their eyes were opened, they learned much of men and life, of their country and its grand opportunities. After their army service their paths soon diverged. Octave wad quick to see the large opportunities of the West and in due time made his home in Minneapolis.

Levi enjoyed a good degree of health till his last sickness; this was long and painful, lived in Richford for 33 years. He married Julia Reno of Richford. He illustrated the fecundity of his race. From this union sprang nine children. Five of these are living, Jennie, Ezra, William, Ella and George. All reside in Richford, Vt., their native town. Jennie married Jerry Blanchard, Ezra married Grace Lafleur, William, Effle Wright and Ella, Morgan Laywer, George is unmarried. Levi Lefleur was but a lad of I8 years. His youth did not deter him from serving his country, so he followed the example of his brother and joined him in the ranks.

Levi enjoyed a good degree of health till his last sickness; this was long and painful, the result of rheumatism and consumption. The end came June 29th, 1906. He died in the faith of his parents. He was a member of the Catholic church. Levi must have lived a strenuous life with a family to support that would have taxed the ability of any man. He cared for them and secured and paid for a home of his own. His daughter, Jennie, writes me frankly, "He was a good husband and kind father, a good worker and a good provider. His only fault was he got on a spree once in a while. He was a man that was handy at all work, mason work, digging wells, carpentering, farming, in fact, a good all round man. " Surely we can commend a comrade who, without any education but with a genius for hard and varied work, could do so well and accomplish so much. Let us judge charitably of his "only fault." His wife, Julia, survives him and resides in Richford.

Levi Lafleur died Friday morning at his home on Willow Ave after a long illness of rheumatism and consumption. The funeral will be held at All Saints Catholic church Sunday afternoon at 2 o'clock. Frontier Post, G.A.R., of which Mr. Lafleur was a member, will attend in a body. Mr. Lafleur was born in Montgomery in 1843 and served in the Civil War, enlisting from Montgomery in Co. G, 13th Vt. Vols., October 10, 1862. He was mustered out July 21, 1863. Mr. Lafleur is survived by his wife, two daughters, and three sons, Mrs. Jennie Blanchard, Ella Lafleur; Ezra, William and George Lafleur; also by three sisters and two brothers, Mrs. Dlla Lapoint, of St. Johnsbury, Mrs. Mary Longie, of Montgomery, Mrs. Matilda Lumbra, Priest Lafleur, and Octave Lafleur, of Minneapolis.