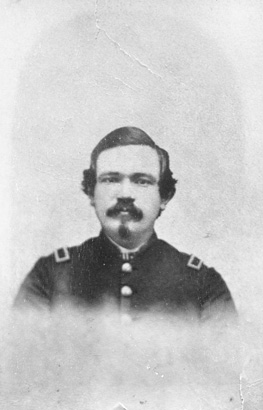 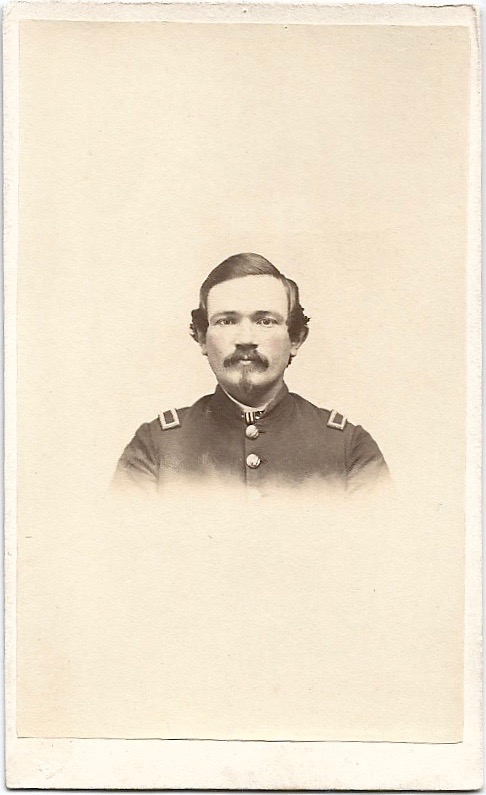 Edward Lever Foster, a veteran of the civil war, died of heart failure on Tuesday at his home at 189 Roseville Avenue, Newark. He was born in North Calais, Vt., seventy-one years ago. At the outbreak of the civil war he enlisted in Company I, Second Vermont Infantry. He served in the Army of the Potomac and was mustered out of service Jan. 24, 1865, with the rank of First Lieutenant.

For the last thirty-eight years he was connected with the firm of S. & F. Uhlmann, hop dealers.