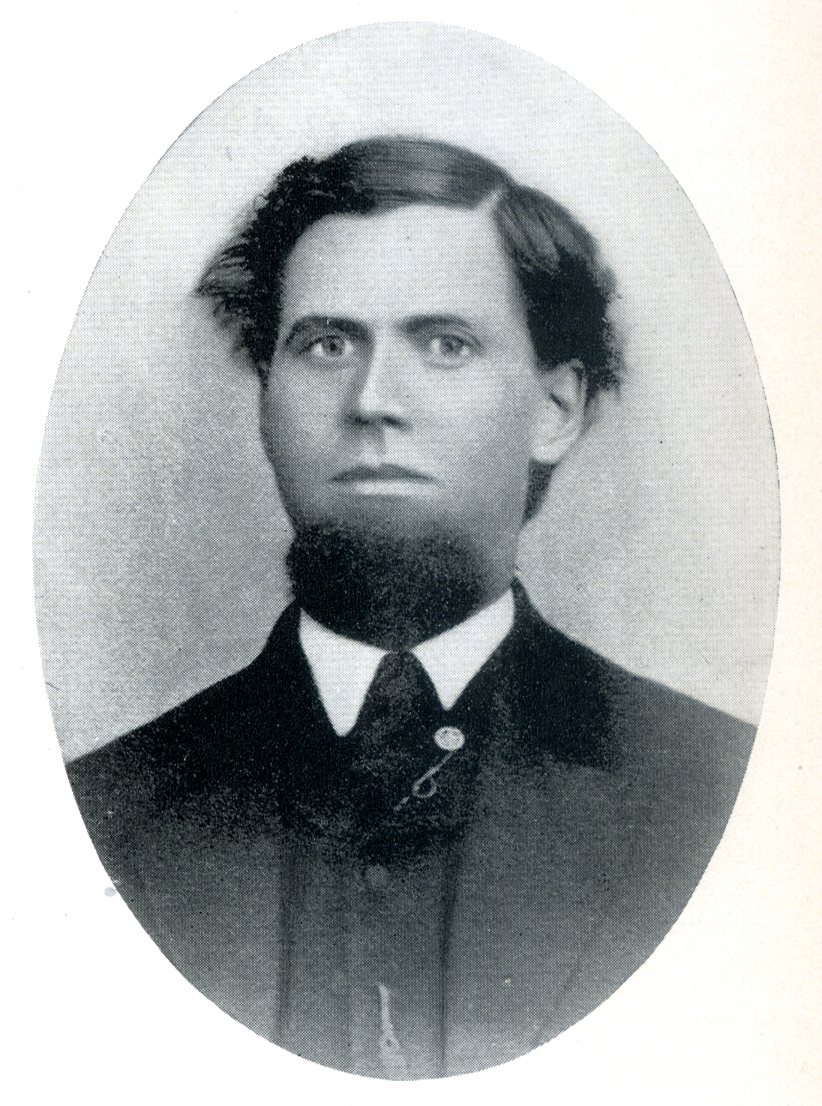 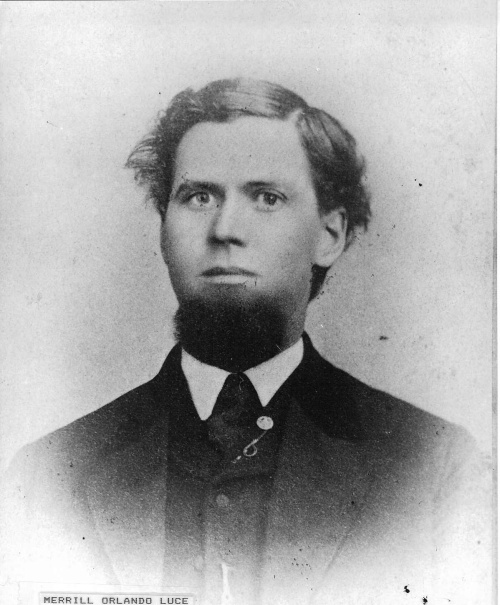 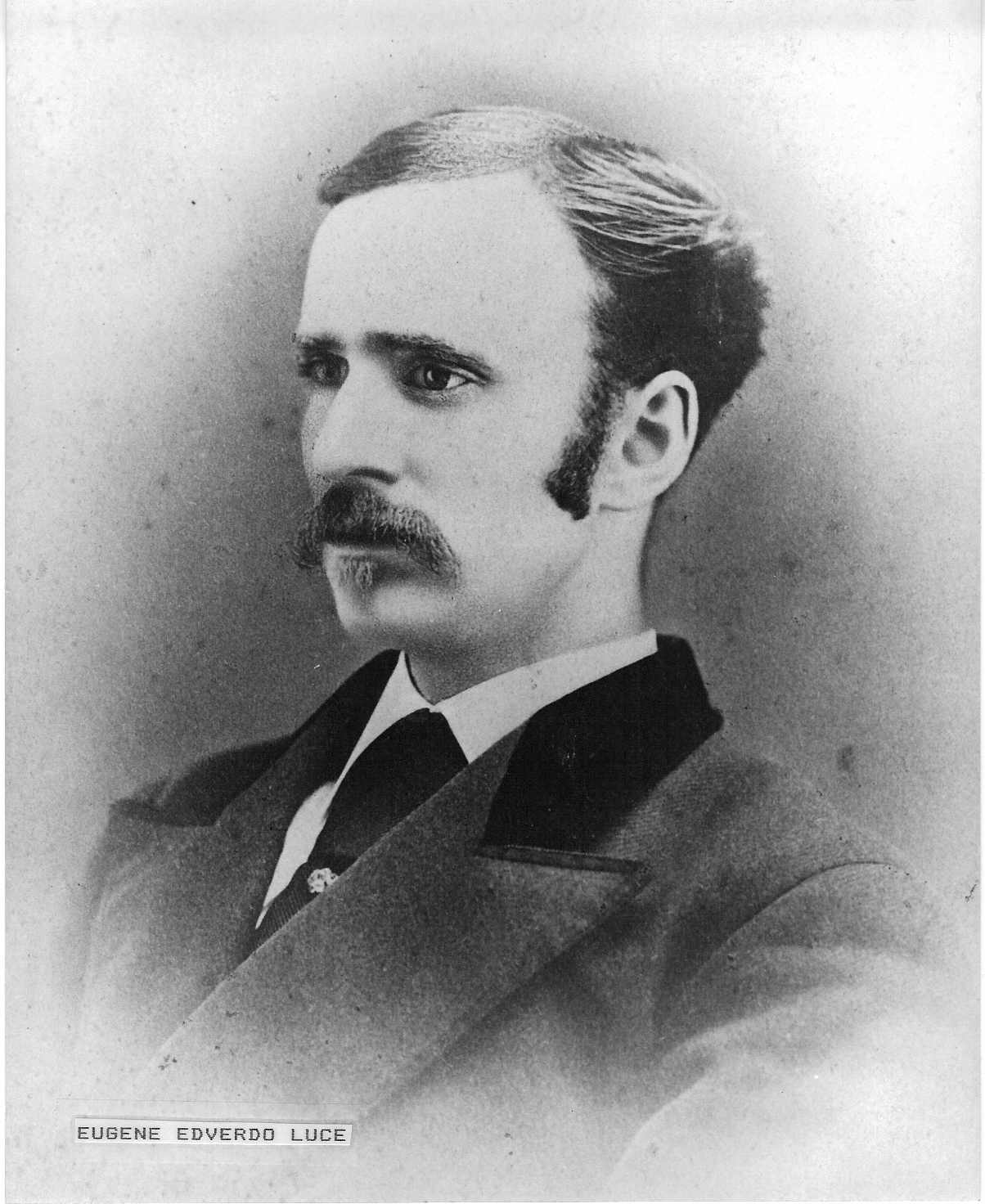 MERRILL O. LUCE enlisted from Middlesex, and at the organization of the company he was appointed first corporal and after the death of Lieut. Jones he was promoted to sergeant. He was six feet, 1 Inch In height, light complexion, blue eyes and light hair. He was born In Middlesex and was eighteen years old at time of enlistment. He served faithfully through his term of enlistment and was discharged with the regiment. Later he re-enlisted in 3rd Battery, August 28. 1864. He died in Haverhill, N. H., some years ago.

Merrill Orlando Luce, son of Alanson and Sarah (Dodge) Luce, was born in Middletown, Vermont in 1844. In 1860, he was a day laborer, living with his parents in Middlesex.

At age 18, he enlisted on 25 August 1862, and mustered in as private, Co. B, 13th Vermont Infantry, on 10 October. He was six feet, 1 inch in height, light complexion, blue eyes and light hair at the time of his enlistment. He was immediately promoted to 1st Corporal. After the death of the company's 1st Lieutenant, Nathaniel Jones, Merrill was promoted to sergeant. "He served faithfully through his term of enlistment and was discharged with the regiment" on 21 July 1863.

He re-enlisted on 25 August 1864, credited to Moretown, and served as a private in the 3rd Vermont Light Artillery Battery until his discharge on 15 June 1865.

Merrill married Lydia Kelsey, on 12 December 1869, in Aurora, Illinois, and they had moved to Haverhill, Mass., by summer, in time to be enumerated in the 1870 Census there. Merrill's occupation was carpenter. By 1880, Merrill and Lydia had five children, ranging in age from 9 years to 4 months, and he was a soap manufacturer.

Merrill died 30 September 1894 and is buried in an unknown cemetery in Haverhill, Mass.

Merrill O. Luce, oldest son of Alanson and Sarah Luce of Montpelier, died at his home in Haverhill, Mass., on Tuesday of last week. He was born March 28, 1844, in Middlesex, Vt., which was his home until he reached the age of seventeen years, when he enlisted in the Thirteenth Regiment, Vermont Volunteers. Having been mustered out with his regiment, he re-enlisted in a Vermont battery in which he served until the close of the war. He had lived in Haverhill for the past fifteen years and was esteemed by all who knew him. He leaves a widow and six children.