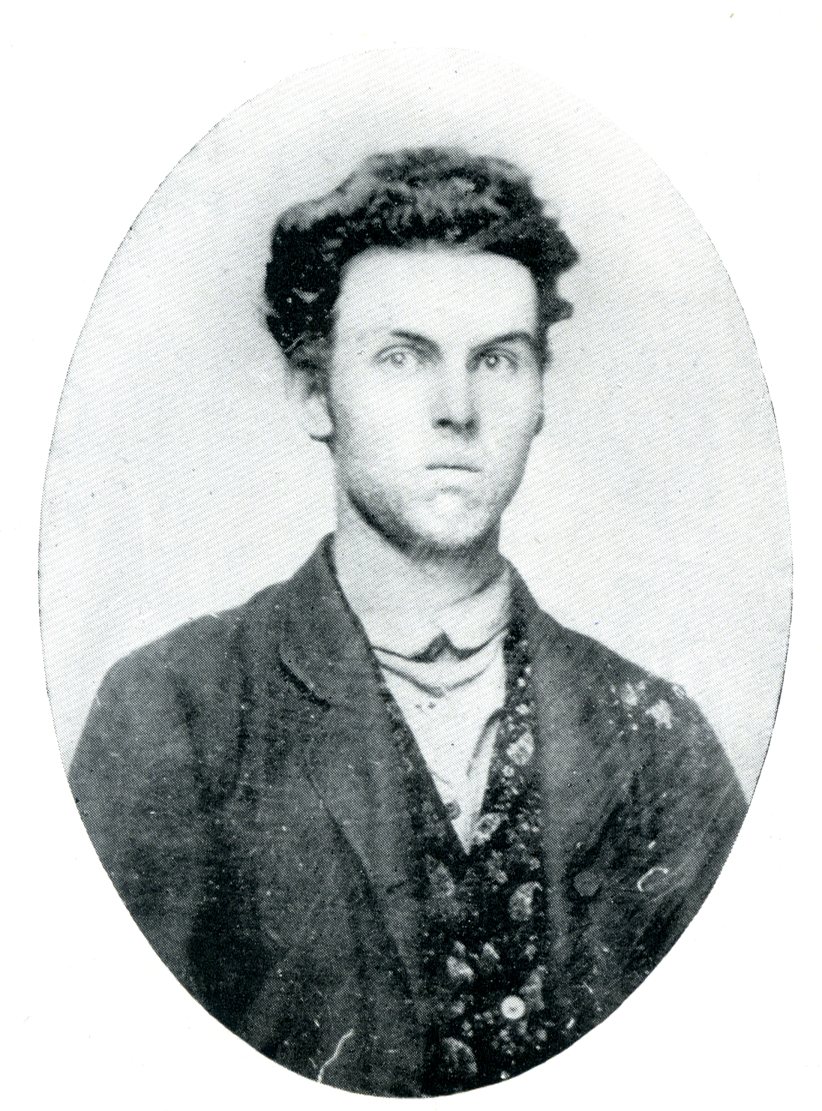 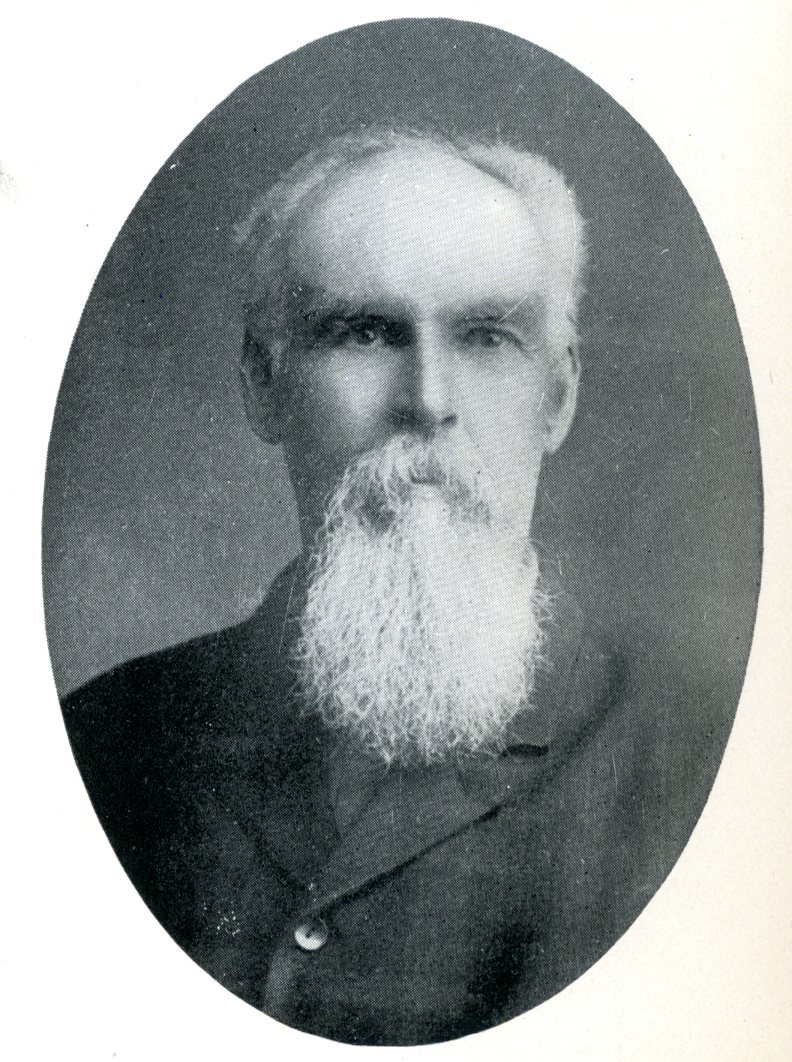 GILMAN O. FOSTER, DRUMMER He was son of J. W. and Lucia A. Foster, born in Moretown November 15th, 1842. Was reared on a farm, attended district school, and also select school in Moretown a few terms. In the fall of 1861 a company of the 6th Regiment passed through More- town on its way to join the Regiment and Foster was very anxious to enlist at that time, but could not gain the consent of his parents. Taught school the next winter. When the call for nine months' men came, however, he enlisted as a drummer and was with the company in its organization and drills till mustered into United States service.

Of the journey to Washington, comrade Foster writes: "I well remember the enthusiasm and generosity of the people along our line of travel through Massachusetts and Connecticut. Our train made a short stop at Hartford, when our car was sur- rounded and we were captured by the ladies, and presented by them the best that the city afforded in the line of eatables. We thanked them, but one of the boys said 'You have done nobly, but not quite as well as the girls of Springfield.' They wanted to know wherein they had failed to do as well as the Springfield girls, the answer was, 'They kissed us.' And the girls said, 'We will not be beaten by Springfield.' In February, comrade Foster contracted typhoid pneumonia and was taken to regimental hospital, but was soon removed to hospital at Fairfax Court House where he lay unconscious for several days, and where he was at the time Mosby made his visit and carried off General Stoughton and others. He remained in the hospital till May, when he came to the company at Camp Carusi on the Occoquan. Here it was soon apparent that the rest of the drum corps of the regiment had, by their constant practice during the three months of his sickness, left him in the rear so far as musical attainments were concerned, but he strove manfully to recover the lost ground and events proved that Company B had no occasion to be ashamed of its drummer.

From his account of the battle of Gettysburg we select the following: "As I belonged to the drum corps I had no gun, but was offered a pistol, which offer I declined fearing it might 'go off' accidentally. I went to a spring to get water for Company B, but before reaching them my canteens would be empty, as I could not resist the call of the wounded rebels, whom I had to pass before reaching my company,, but necessity on the part of our boys soon compelled me to turn a deaf ear to the gray, and take water to our boys, and the most thirsty of them all was Colonel Randall. He took a drink and said, 'My good fellow, you have stuck by us all day.' The rest of the day I devoted to the cavalry artillery. I found in the rear of our line a house which had been vacated, and in the pantry some fiour, so I mixed some of it with water, put the dough on my plate and backed it over a small fire which I had built, and when done I ate it and pronounced it equal to mother's cream cake. I repeated the operation, and took my product to the boys and they agreed with me that it was the best cake they ever ate.' "

During the third day of the fight our drummer was still alert, doing what he could for the wounded, bringing them water and helping to carry them off the field, and making himself generally useful. He says: "I remember Lieutenant Kenfield who was wounded toward the close of the battle as a man of courage. I dressed his wound the best I could on the field, as he would not leave his company. He says 'We are giving it to 'em.' His coat sleeve was covered with blood and brains of Sergeant Major H. H. Smith, who had just been Instantly killed by a piece of shell. General Stannard was also wounded by a piece of the same shell. I think also that it was th& same shell that killed Orson L. Carr of Company E." After the battle was over. Colonel Randall said, "That drummer of Company B who isn't much on music, was worth more than all the rest of the drum corps in the battle." After he returned to Vermont he went to Stowe where he has remained ever since, engaged in the manufacture of butter-tubs. He was married October 11, 1875 to Mrs. Elvira J. Harlow Peterson at Waterbury, Vt. Wife born in Stowe December 6, 1844. One child, Ethel E., born; September 14, 1883. Married Walter A. Sears November 28th, 1901. P. O., Stowe.