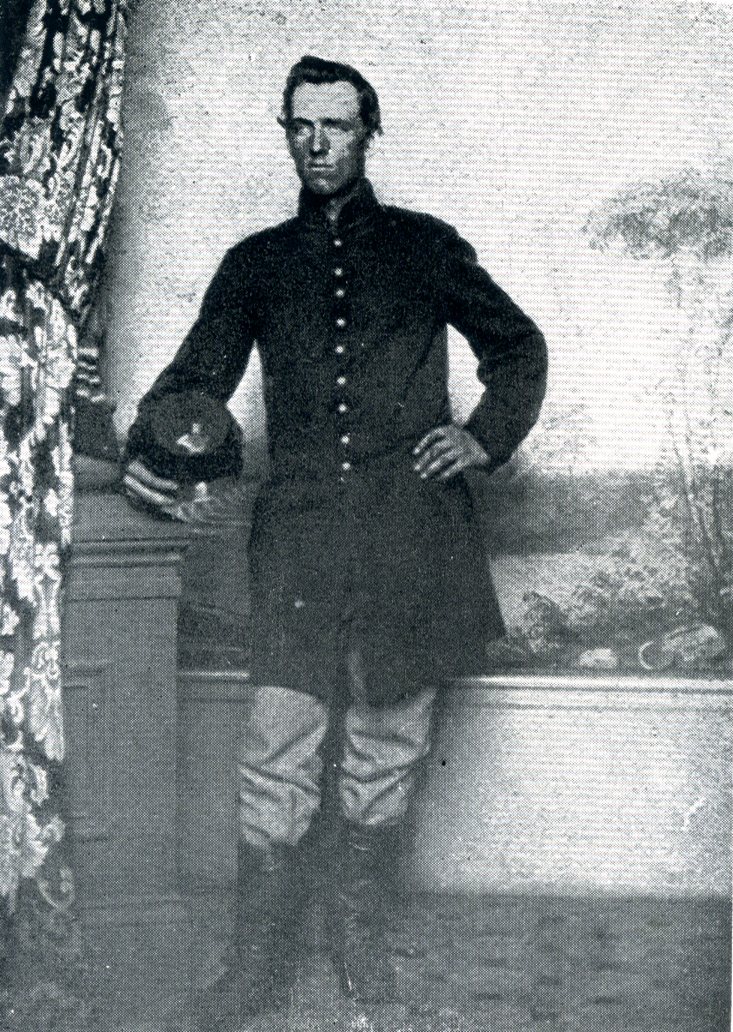 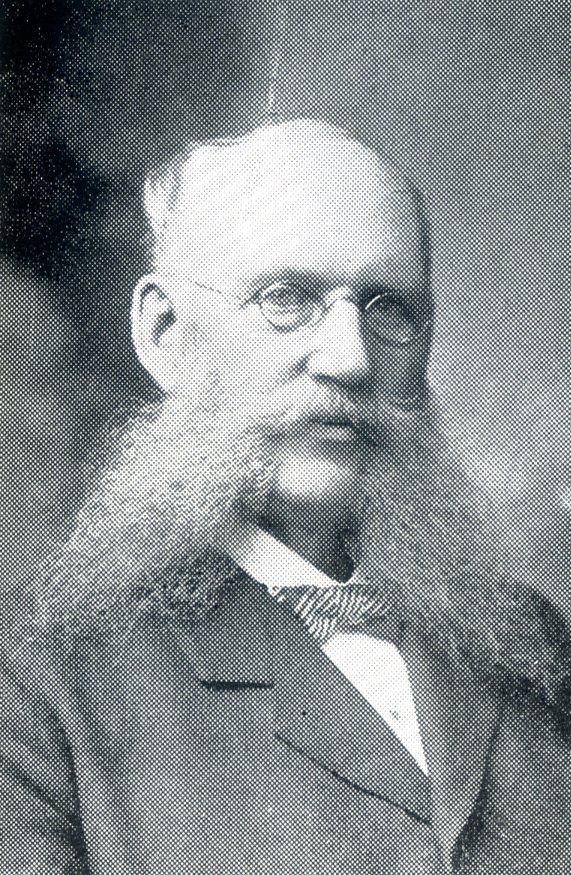 Remote from the district schools of the locality, his education was very limited, but upon attaining the years of manhood he became a great reader of current literature and substantial standard works almost exclusively of history, biography and travel, and has pursued all through life a self-directed course of study and reading of standard and classical authors. Thus storing his memory with facts that have unconsciously but admirably fitted him for a life of usefulness.

In 1862 he enlisted as a private soldier in Co. K, 13th Vt. Vols., Col. F. V. Randall commanding, and was with his command and in the ranks until the mustering out of the regiment, and participated in all of the varying experiences of his regiment during its service, including the march to and the battle of Gettysburg.

Upon the conclusion of the war, Captain Meigs emigrated to the wilds of the far West and for six years was engaged in ranching, merchandising, gold-mining and freighting across the plains in the days when Indians were numerous and railroads were unknown in that country. In 1871 he returned east and engaged in the manufacture of lime, and merchandising until 1874 in northern New York.

In politics Captain Meigs has never been interested as an active partisan, with the single exception of having been a member of the city council of Julesburg, Col., in 1867. While residing in northern New York, Captain Meigs organized the first G.A.R. Post (William D. Brennan) at Malone, in Franklin county, and was its commander five successive terms, during which time the post grew to be the largest in all northern New York. While in command of his own post, he was continuously serving in some capacity upon the staff of the department commander, or of the commander-in-chief, and during those years organized nine posts and personally mustered into the Grand Army more than one thousand members. When a young man he became identified with the Baptist denomination and has always been actively interested in the church of his choice.

Special work in life requires special preparation, and sometimes the training begins very early. It would seem so in the case of Captain Meigs, whose early life and surroundings admirably fitted him for the work he was to accomplish in the general field of life insurance. In 1876 Captain Meigs adopted life insurance as his life's work, and has since followed it with increasing success, first in New York and later in Baltimore until the present time.

He went to Baltimore to take charge of the Southeastern department of the Ćtna Life Insurance Co., in 1888, and the success of this department has been phenomenal. From a small beginning he has built up one of the largest general agencies on the continent, the territory comprising the states of Maryland, Virginia, West Virginia, Delaware and District of Columbia. By his own endeavors he has steadily pushed to the front and now stands among the foremost in his chosen profession. Is a member of the executive committee, Baltimore Life Underwriters Association, and is vice-president of the National Association of Life Underwriters.

It is a treat to be in company with Captain Meigs when he is in a reminiscent mood; from his memory flows a stream of humorous stories and interesting personal history which entertain, instruct and benefit.

In 1872 Captain Meigs was married to Alvira, daughter of Abijah Stanley of Bangor, N. Y.