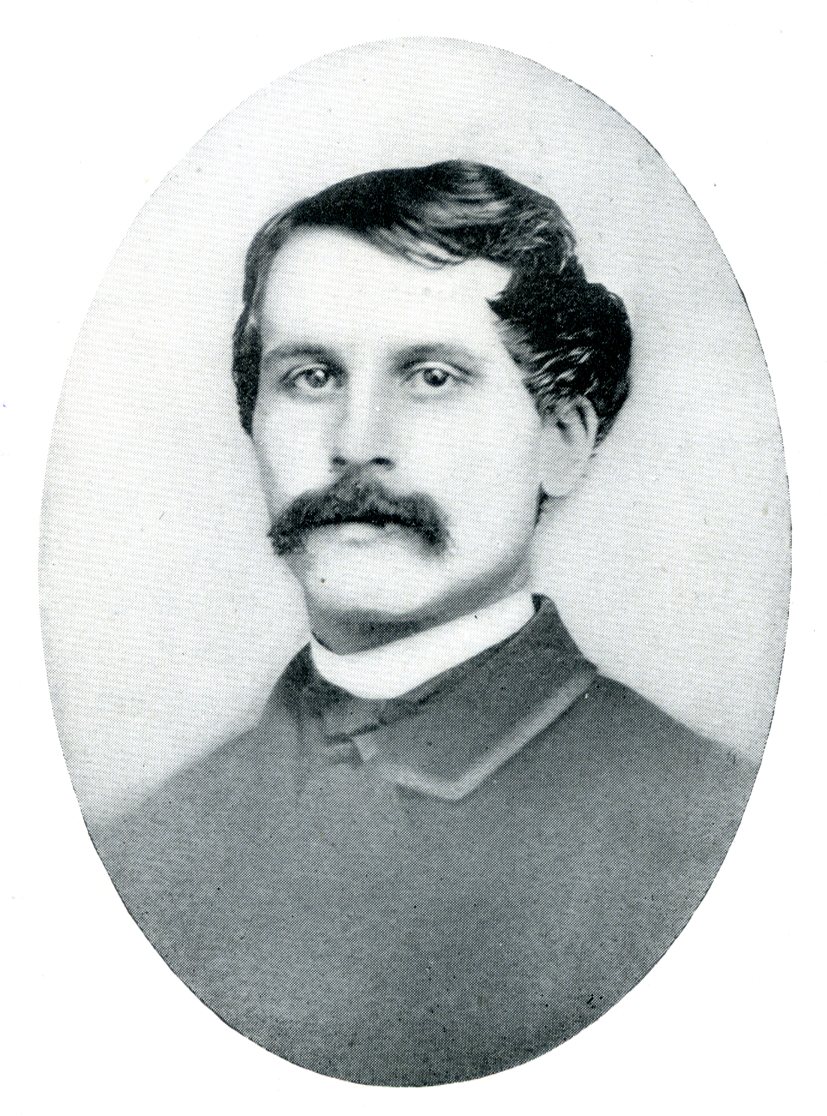 HENRY A. MILES was one of the enthusiastic volunteers from the town of Berlin. His age was 20 and joined Company C. He was of fair complexion, and rather of a jovial disposition, in fact a good looking young man. He was a good soldier on hand at all times for duty or fun. A raid outside the picket line was a delight and generally returned with some- thing found among the natives near by - bought of course with a promise to pay as soon as the paymaster came. He endured the hardships and enjoyed the pleasures of army life day and night as they came. He was wounded in the battle of Gettysburg July 3rd, 1863, was mustered out and with his regiment July 21, 1863, returned home and settled down to business. He died April 16, 1881, and was buried in the village Cemetery at Worcester, Vt. His picture will be found on page 180.

MILES. - Henry A. Miles, station agent at Georgia, died April 16, at the age of thirty-seven years. He was born in Barre, and when seven years old moved with his parents to the town of Worcester, where he lived, working on the farm, till he was eighteen. He then left home and commenced life for himself. His educational advantages, though limited, were well improved, and he soon built for himself a character of much merit. He enlisted and served nine months in the Vermont Thirteenth, and received an honorable discharge. In every place of trust he was honest and faithful and filled with credit the position of station agent at Georgia for more than five years. On the day of his funeral but one opinion was expressed: “He was a good man, and worthy to receive the approval, 'Well done, thou good and faithful servant.’ “ He leaves a widow and one child, a son, to mourn his loss. His funeral was attended at Middlesex on Tuesday the 19th, and his remains were taken to Worcester Center and buried among his kindred. The railroad officials and others were every kind, and Mrs. Miles extends her sincere thanks to all who assisted in her hour of sorrow.