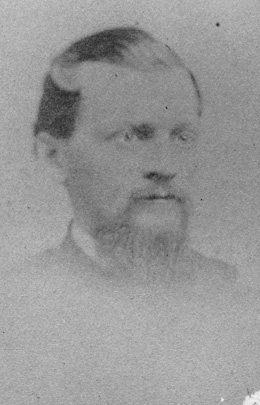 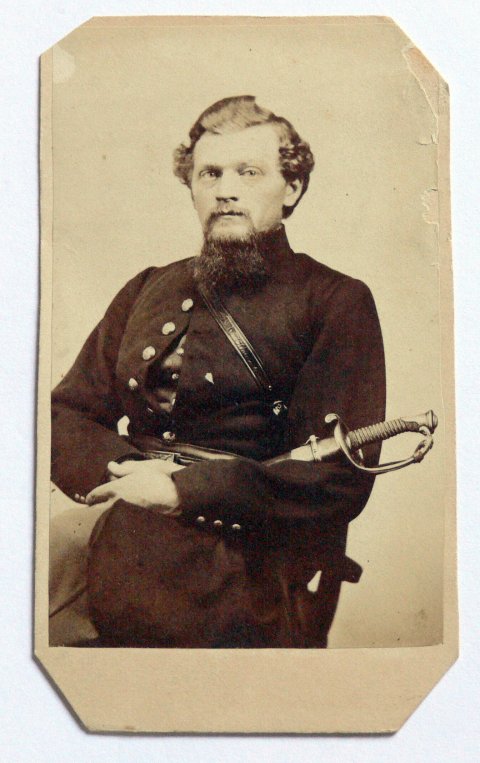 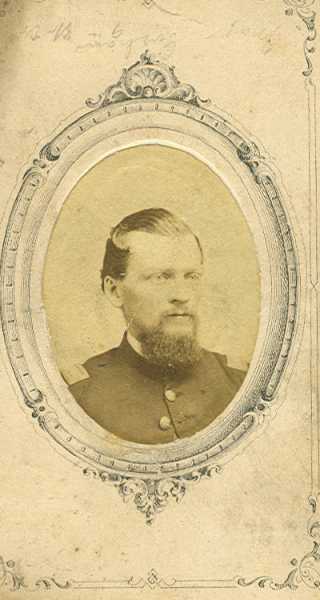 The Ives family had lived for three generations in Ludlow on a farm that Captain Elihu Ives settled in 1785. Addie was a musician with natural talents perfected through the years with study and music lessons. Her parents sent her to Boston to a private music school when she was 17 years old. She was quite an attractive woman in her time and it was a town-wide wedding when she married Mr. Gorham. They moved to East Pittsford, Vermont where they purchased a house from Thomas Palmer. They lived there for about five years. Mr. Gorham opened a small store in their home and they lived upstairs. They sold out to Marcus C. Bouge and made a healthy profit. Mr. and Mrs. Gorham then purchased the main "Village Store" in Pittsford from Robert A. Drake. Mr. Gorham tore down the old buildings and constructed a new store and a new house beside it. They did a prosperous business in Pittsford, but Addie missed her folks in Ludlow. The store and buildings were sold to Marcus C. Bouge, in 1860, when Addie and James moved back to Ludlow. They had plans to move West, but about this time, the Civil War commenced. Men were signing up in different companies and Mr. Gorham, at the age of 28 yrs., father of three children, enlisted. He mustered in as a sergeant major of the 9th Vt. Infantry 9 July, 1862. He was promoted to first lieutenant of Company "H" of the 9th Vt. 13 March, 1863. On 4 June, 1863, James was promoted captain of his company. Addie lived in Ludlow with the three sons, all this time. The War took quite a toll on her husband physically, but he continued to serve. He mustered out 13 June, 1865. They made all plans and prepared to go West. The whole family left Ludlow in the spring of 1866 and moved to St. Louis, Missouri on lands they had purchased. James had plans to buy a store and begin business. But these plans were all was put aside when Captain Gorham died in a cholera epidemic, at St. Louis, Missouri, 21 Aug., 1866. He was only 32 years old. His body was shipped home to Ludlow and he was buried in the Pleasant View Cemetery. Addie came back to Vermont and lived in Ludlow for most of the rest of her life, surrounded by friends, family and memories. In her elder years she moved to Stillwater, Minnesota to be near her sons.

Addie died there of pneumonia, 14 March, 1884(age 49 years). Her body was brought back to Ludlow for burial beside her beloved husband.

3. George Ives Gorham, b. 4 Oct., 1860. He m. in Minneapolis, 17 June, 1886, Clara A. Boyden of Minneapolis (b. Hudson, Wisconsin, 16 Dec., 1865, dau. of Philo Q. Boyden). George was a fire insurance agent. In 1920 their address was 1779 Knox Avenue, Minneapolis. NEWS: - 6 Aug., 1926: "Mr. and Mrs. George L. Gorham of Minneapolis, are visiting in Ludlow, having just recently arrived here from Boston. Mr. Gorham lived here when a boy and received a part of his education in the Ludlow schools. He has met a number of old acquaintances and says he has had a good time visiting them. He likes Ludlow and says he thinks it is a pretty good place to live. Mr. and Mrs. Gorham have been in the east for a month and have visited New York, Washington, and other cities." George d. in Los Angeles, California, 18 May, 1940 (age 79). They had one son: Ira Boyden Gorham (b. Stillwater, Minn., 12 Jan., 1888) who married Ruth Gertrude Purple.

Death of Capt. Gorham. - A dispatch has been received by the friends in Ludlow announcing that Capt. James T. Gorham, late of Company H, 6th Vt. Regiment, died in St. Louis on Tuesday.