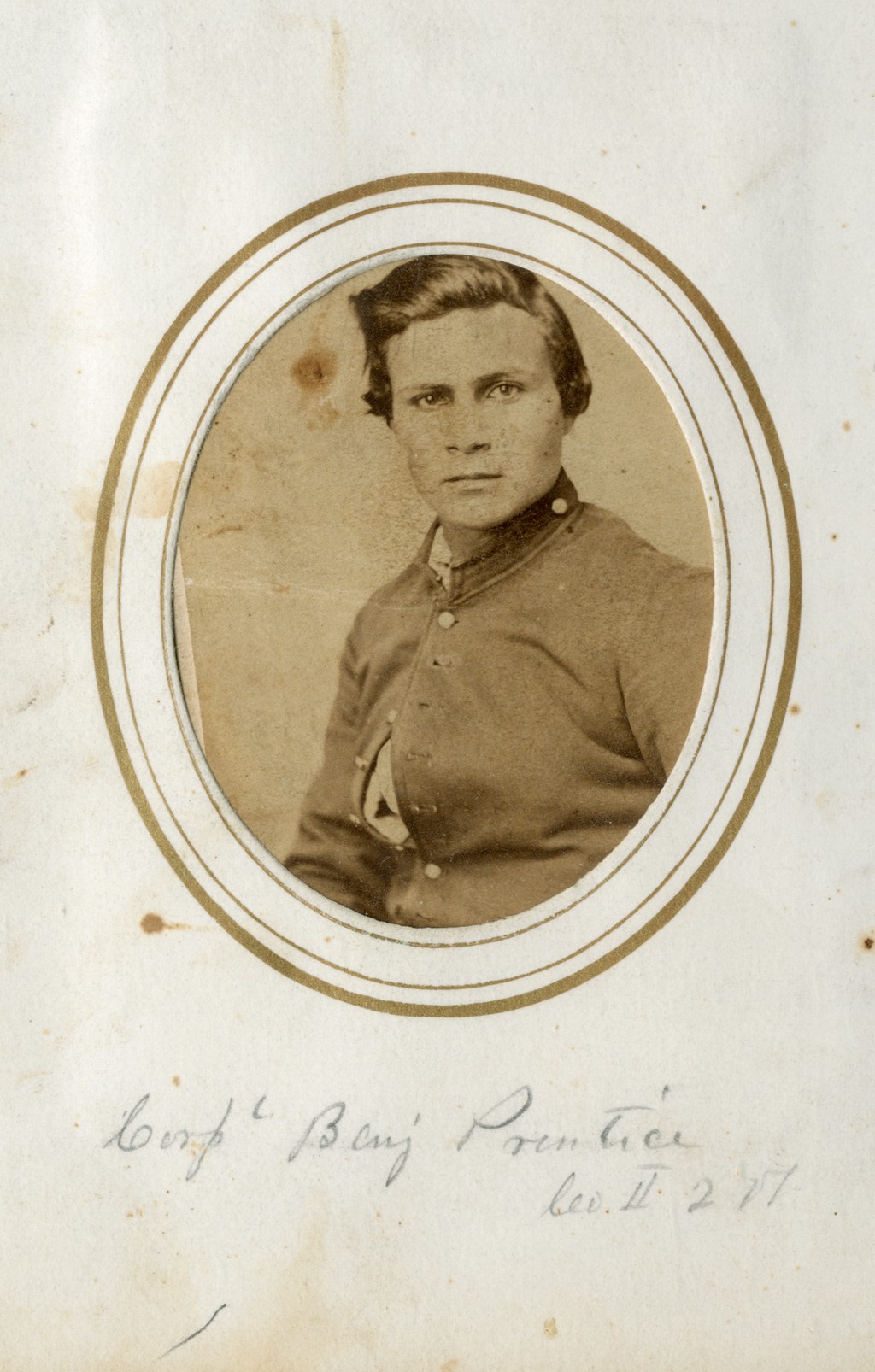 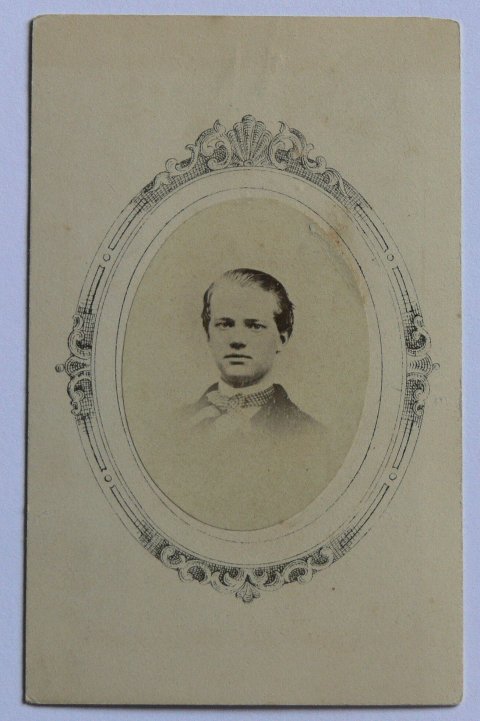 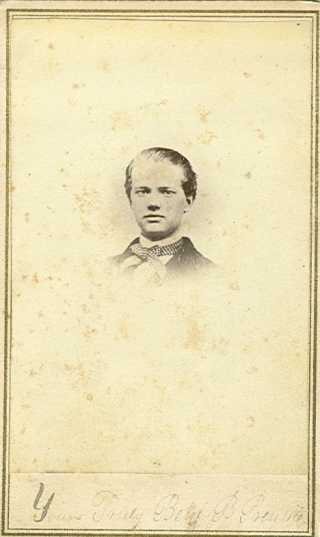 Many were the friends and neighbors who met at the home of Mr. And Mrs. B. B. Prentice last Tuesday to pay their last tribute of respect to an old townsman and veteran who passed away May 14, 1911.

B. B. Prentice was born in Wilkinsville, Mass., November 2, 1839. He was one of eleven children, two sisters are still living. His early life was spent in Providence, R. I. Being of a very musical family he had more than ordinary talent and was always ready to assist at funerals or in any way he could. His favorite hymns were “Rock of Ages” and “He Leadeth Me,” which were sung at his funeral.

Mr. Prentice has been gradually failing since 1906 when he had a shock. During these five years of sometimes intense suffering, his devoted wife, Louisa M. Porter, to whom he was married Nov. 26, 1861, by Rev. Ebenezer Evans in the Baptist chair in this place, has been his constant companion, comforter, caring for him as tenderly as a mother would her little child.

In 1863 he enlisted in Co. I, 2d Vt., and served 22 months. Received gunshot wound in right leg in battle of the Wilderness May 5, 1864. This wound was the ultimate cause of his death.

Mrs. Henry L. Campbell of New Castle, N. H., and J. H. Graham of Londonderry, N. H., were the out of town people to attend the funeral.