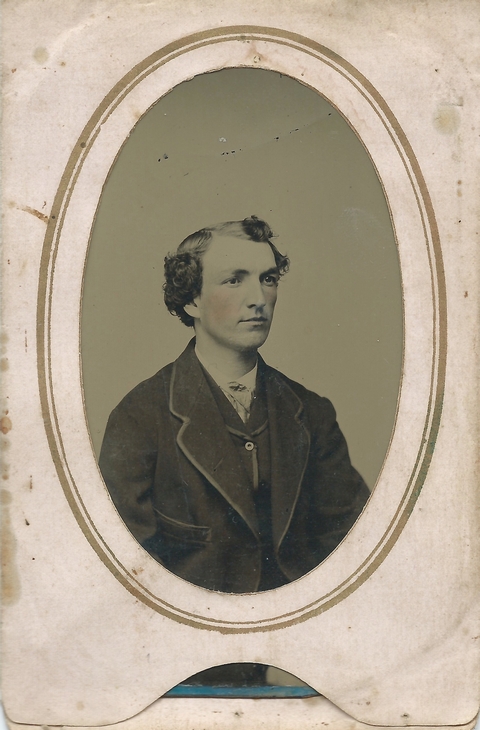 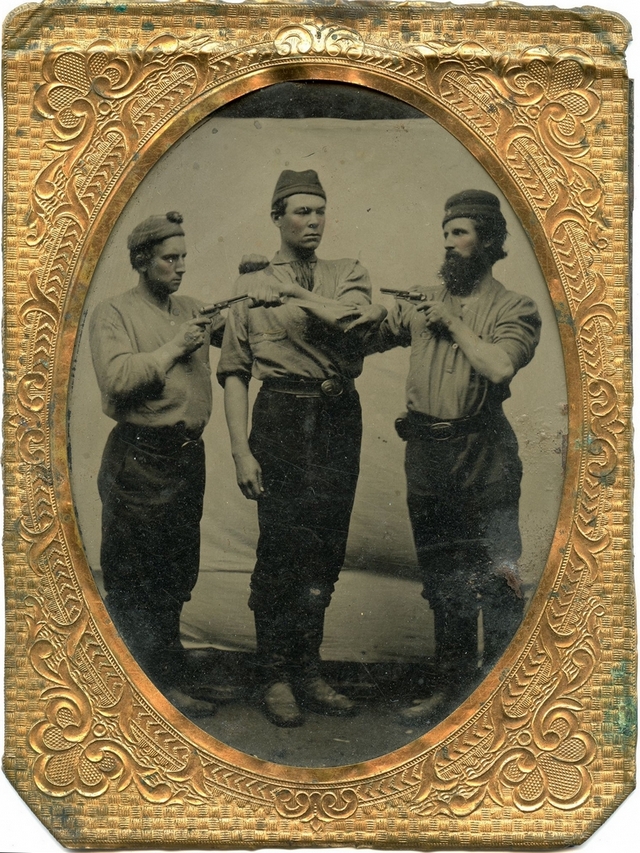 Brattleboro, Dec. 25. - George B. Prouty, 75, a life long resident of West Brattleboro and a veteran of the Civil war, died suddenly yesterday at his home on Bonnyvale road. He had been in failing health some time, but death was unexpected.

Mr. Prouty was born in West Brattleboro, Dec. 26, 1841, a descendant of a family that had long been prominent in the village. He served three years in the Civil war as a member of Co. C, 2d Vermont regiment. He had been unable to engage actively in business for a number of years.

He leaves his wife, who was Miss Louisa M. Alexander, three sons, Elisha, Elijah and George Prouty, and four daughters, Mrs. Leon Walker, Mrs. Ellen Cain, May and Dorothy Prouty, all of Brattleboro. He leaves 19 grandchildren and one sister, Mrs. Henry Miller of Brattleboro.