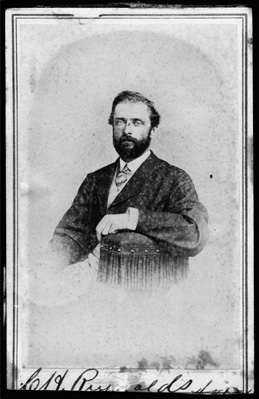 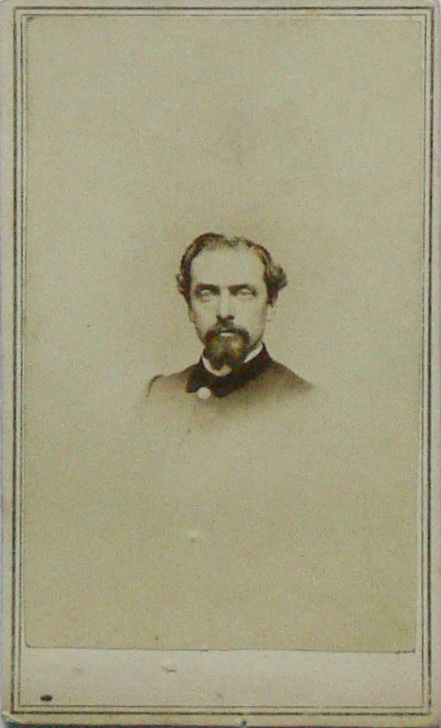 Well Known Swanton Man Had Held Many Positions of Responsibility.

Swanton, Oct, 22. - Charles H. Reynolds died Saturday evening at 9:30 o'clock, after an illness covering a period of several months, the last few weeks of which he has suffered a great deal. The funeral will be held Tuesday afternoon at 2:30 o'clock at the Holy Trinity church.

Lafayette Commandery, No. 3, of which Mr. Reynolds was a member, will act as escort at the funeral.

Mr. Reynolds was born in Alburg April 4, 1835. His parents moved soon to Fairfax, where they resided a number of years, and from there to St. Albans, where he passed the early years of his life.

He was a post-office clerk at St. Albans under H. B. Soule, two and one-half years, then eh was postmaster under President Franklin Pierce's administration and the first part of President James Buchanan's, for three and one-half years. In those days Barlow & Sanderson were booming the Western stage route business, and Mr. Reynolds secured a position with firm as office agent at Warrensburg, Mo.

When the Civil War broke out, Mr. Reynolds resigned his position and started for Vermont. When he got to St. Albans he found the Ransom Guards, of which he was a member, had full ranks and was about to move, and there was no place for him. Then he went into the grocery business for a short time with the late R. J. Armington. In August, 1862, he enlisted in Co. I 10th Vt. Vols., as a private. He was made quartermaster sergeant in 1863. In 1864 he was appointed regimental quartermaster, and in the fall of 1864 was appointed captain and assistant quartermaster of volunteers, on the staff of the commander of artillery, sixth army corps. In 1865, Captain Reynolds was detailed by General Rucker to take charge of one of General Sherman's army trains, with orders to take the same from Washington to Louisville, Ky. The train consisted of 2,000 mules, 200 negroes, and a lot of stores.

General Donaldson then appointed him quartermaster inspector of the department of Tennessee, an office he held for some time.

In 1865, at the close of the war, he returned home with his saddle horse, "General Lee", and a colored servant, called Thornton. Soon after his return he engaged with Barlow & Sanderson as office agent at Sante Fe, N. Mex., where he remained two years. Then he was appointed paymaster, and for two years he drove every three months from Hayes City, Kans., to Sante Fe, 500 miles, in a light express wagon, paying out on the way $60,000 in cash. Much of this distance was over the plains, and was driven by Mr. Reynolds alone with a Colt's revolver and repeating rifle, where he could always bring them into instant use.

Finally he resigned his position and went into the grocery business at Chicago. Soon after the big fire came, and his accumulations of years were swept away. Mr. Reynolds returned to St. Albans and then came to Swanton where he married in 1876 Mrs. Alice Blake Sowles. Since residing in Swanton Mr. Reynolds had given his attention to farming and the livery business. He was postmaster of this town in d President Cleveland, and represented the town in the legislature of 1888. He was a member and vestryman of Holy Trinity church, also a member of Jesse A Jewett Post, G.A.R., Seventy-Six Lodge, F. & A. M., and a Knight Templar. Mr. Reynolds is survived by his wife, one son, Harry A. Reynolds, of New York, one sister, Mrs. E. S. Walker, of Springfield, Ill., and two half brothers, Arthur L. Weeks, of Richford, and Cleveland G. Weeks, of Russell, Kans.