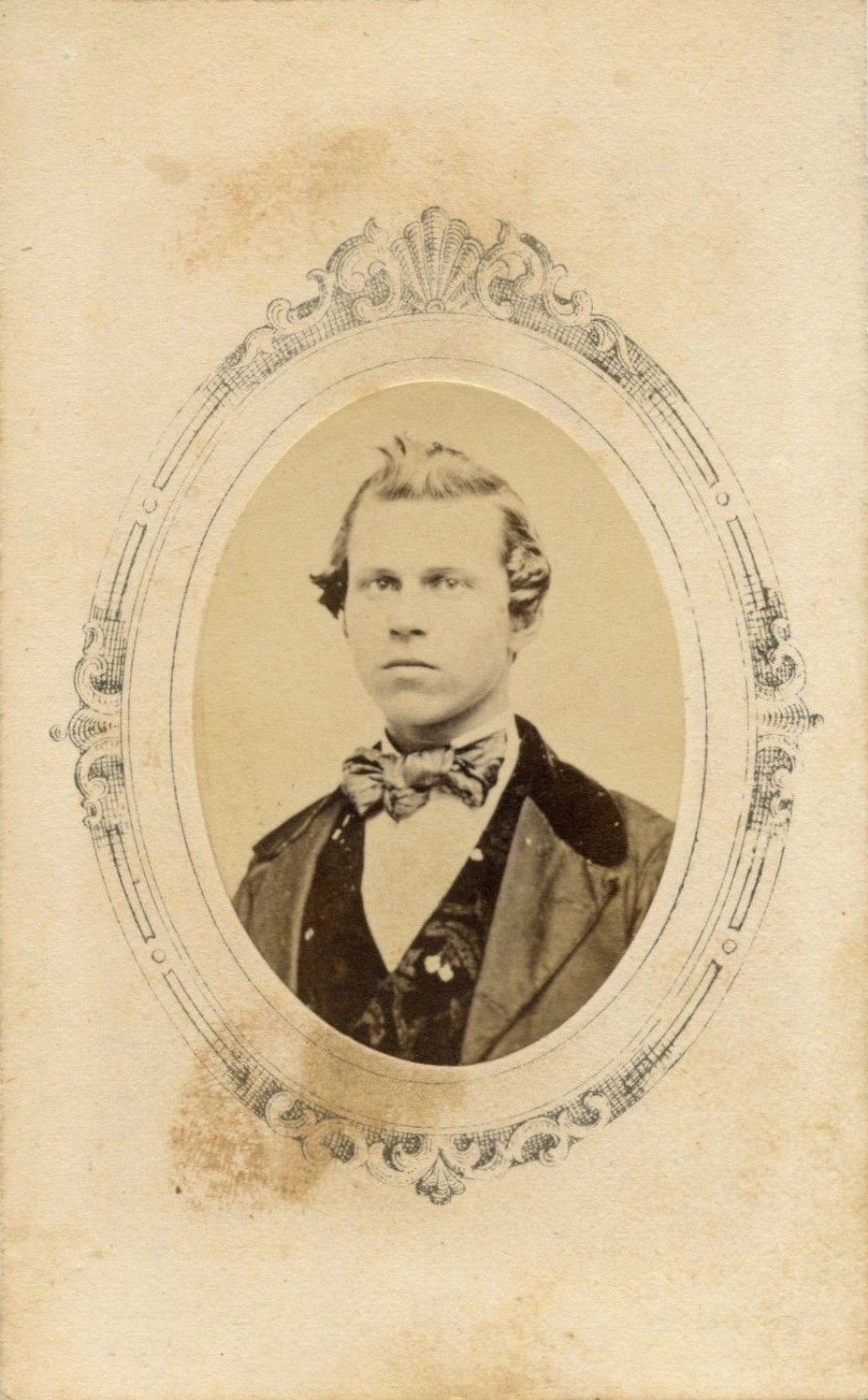 Silas W. Richardson, 60, died Saturday evening at his home on Oak Street after an illness of 15 days with brain trouble caused by a wound which he received in the war. Mr. Richardson had been in ill health several years in consequence of his wound. He went to New York in November, 1899, and was treated at a hospital, receiving temporary benefit. After the last recurrence of the trouble he improved slightly, but it was known that he could not recover.

Mr. Richardson was born in Stamford, this state, April 20, 1842, and was a son of Jonathan and Elizabeth Richardson. On August 16, 1862, at the age of 20 years he enlisted in company A, Second regiment, Vermont Volunteers, serving three years. He was hit twice by the enemy's bullets in the fight at St. Marye's Heights, May 3, 1863. Charging up the heights with the Vermont Brigade, he encountered a squad of rebels, and in the exchange of shots he was struck and knocked down by a glancing ball. He rallied, but was again struck, the ball entering the right side of his face and making its exit behind the ear and near the base of his brain. He was left on the field for dead, but was removed soon afterwards and recovered after a long struggle between life and death.

He was transferred from the field hospital to the hospital in Brattleboro, and after his recovery he was detailed by Col. William Austine to work in his office as an orderly. He was transferred to the Veteran Reserve Corps, and was mustered out July 1, 1865.

After the war he came to Brattleboro, where, on March 20, 1866, he married Miss Lydia A. Simonds. He was employed for a long time by the Estey Organ Company, being for several years foreman of the iron room, but for the past 12 years he had served as the town liquor agent. He is survived by a widow and one daughter, Ada, wife of Leslie Scott of New York city. He also leaves a brother, Waldo Richardson of Brattleboro, and a sister, Mrs. Dudley Crosier of Guilford. Mr. Richardson was a member of Sedgwick post, G. A. R., Columbian lodge of Masons, and of the First Baptist church. He was a good soldier, a faithful and efficient employe and a respected citizen and neighbor, and in his home life kind and affectionate.