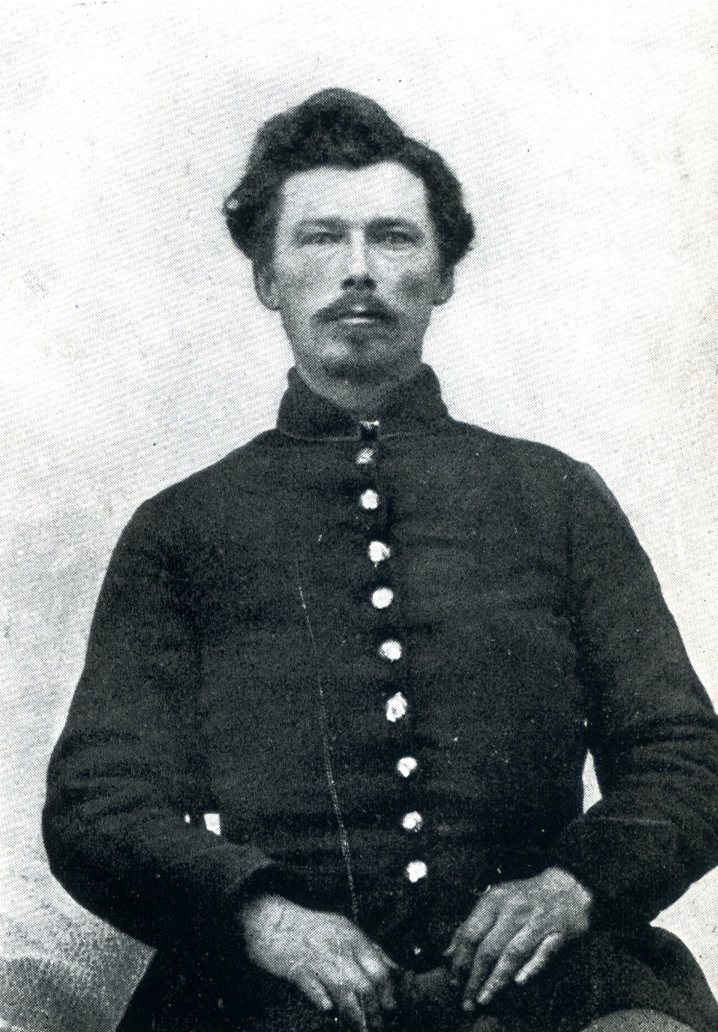 Enlisted from Starksboro, Vt., September 10, 1862, as a private in Company F, 13th Vt. Vol. Inf. Mustered into the service October 10, 1862, and stayed with the regiment in all of its various movements until mustered out July 21, 1863, and settled in Huntington, where he lived most of his life after leaving the army. Was an officer of Wallace White Post No. 50, G.A.R., for many years. Died September 15, 1907, at the age of 72 years, at Proctor, Vt., while on his way home from the National Encampment G.A.R., at Saratoga, N. Y. He leaves a wife, son and two daughters. The funeral services were held at the Union church in Huntington; the services were in charge of Post 50, G.A.R.

The sudden death of Montraville Ross, a life long resident of this place, occurred at Proctor Sunday morning. He was on his homeward trip from Saratoga where he had been to attend the G. A. R. Encampment. The remains will arrive from Proctor today and be brought to the home of his daughter, Mrs. B. E. Morrill. The funeral will be held at the Union Church Wednesday afternoon at two o'clock.