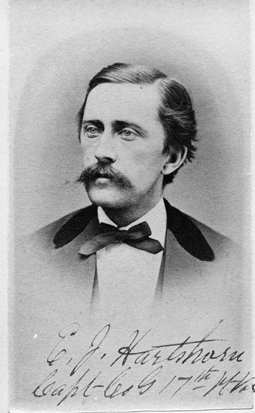 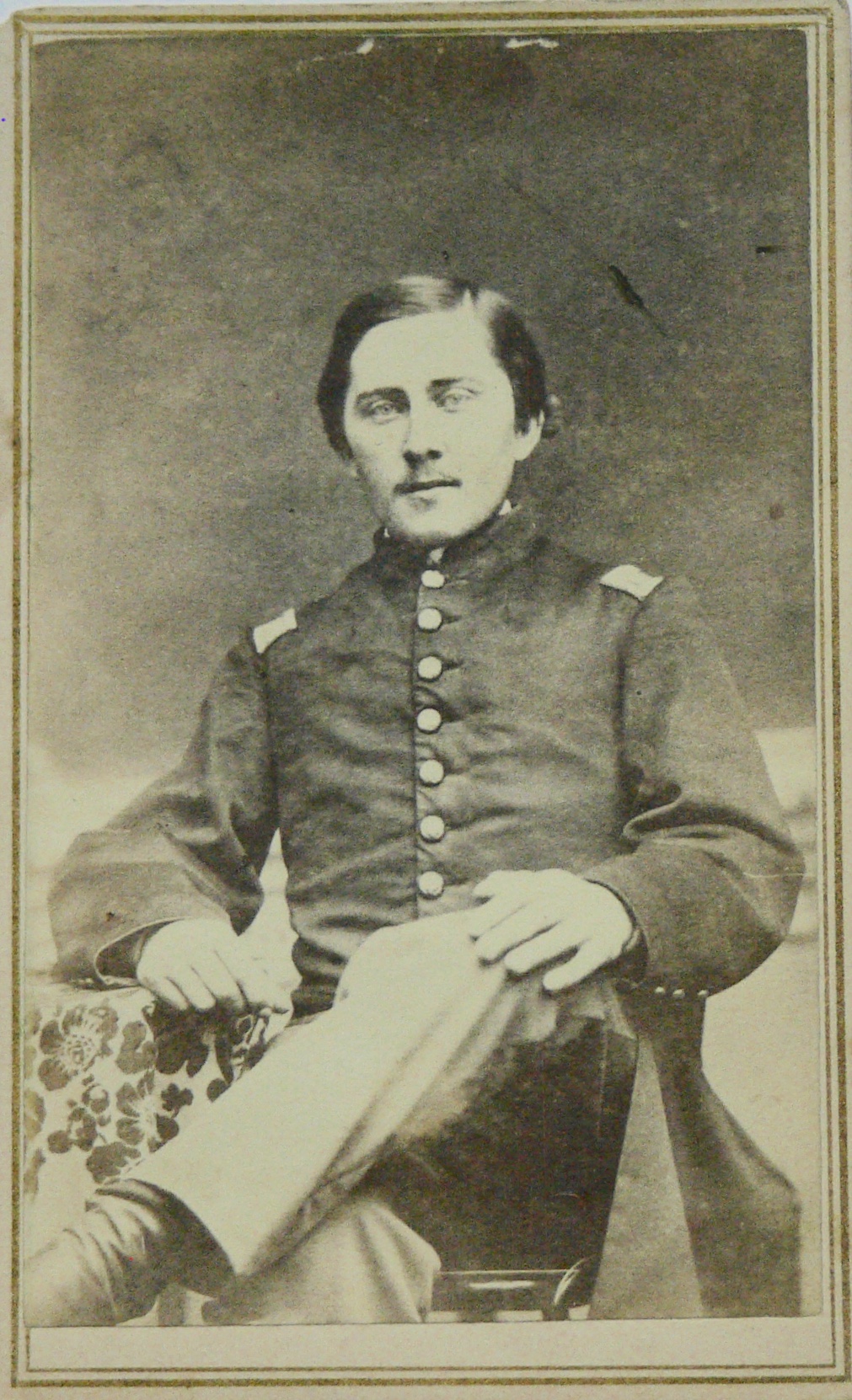 Capt. and Mrs. John Hartshorn will be buried together today at the Arlington national cemetery.

Capt. Hartshorn, was 83 years old and was a veteran of the Civil war. E was a captain in the Seventeenth Vermont volunteers. After the war he served for twenty years in the legislature of Iowa, later moving to Kensington.

Capt. Hartshorn died Saturday at his home following an attack of acute bronchitis. Monday morning his wife died from effects of a stroke of paralysis.

Interment will be made today in the Arlington cemetery, full military onors are being accorded Capt. Hartshorn.