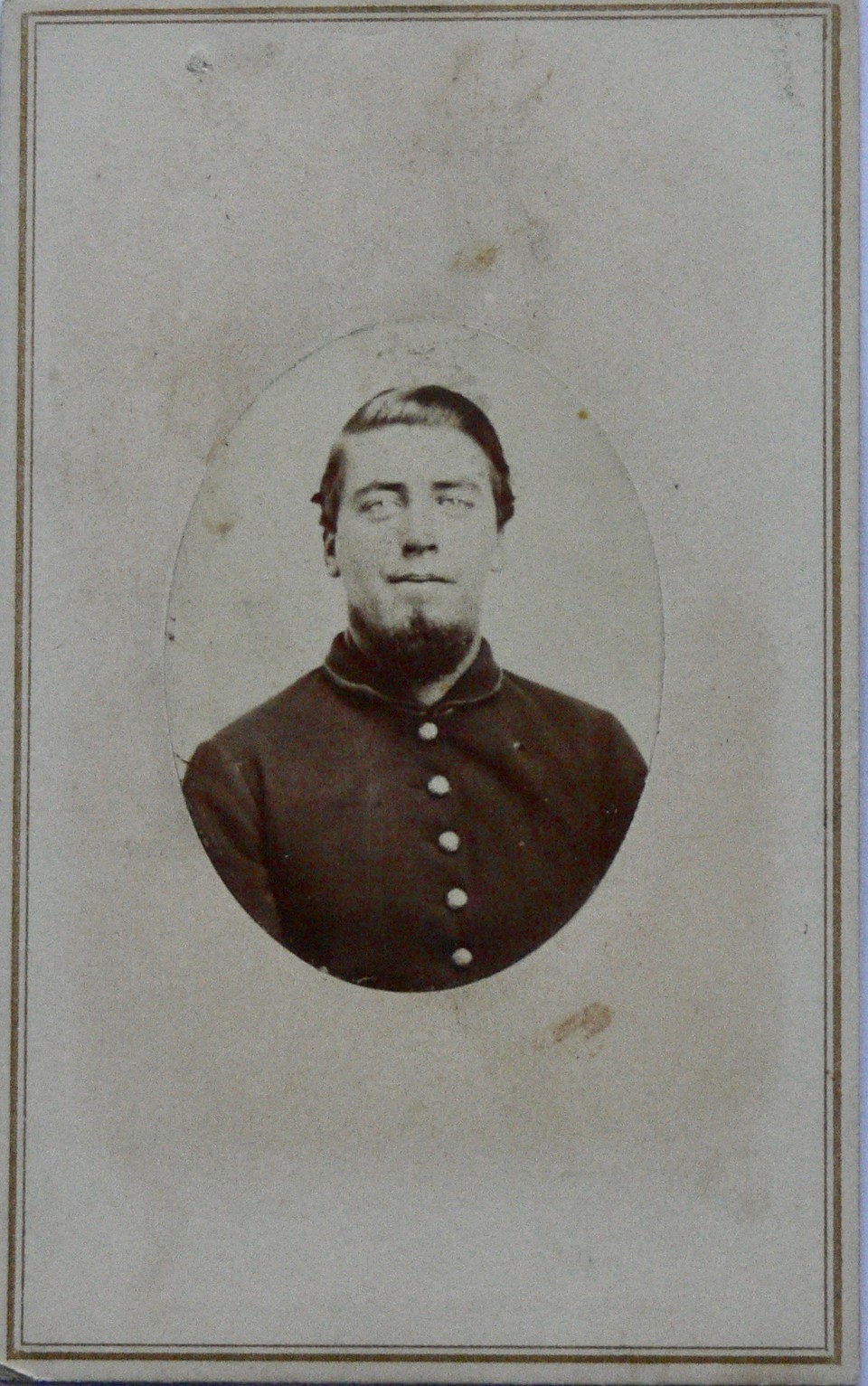 Waitsfield, Vt., June 19. - There was a sensational occurrence here last evening when the Republican caucus was in session. Lucius D. Savage had just finished making a vigorous speech when he dropped to the floor and hardly moved afterward, dying almost instantly.

A Republican caucus was held in the store of Richard Brown last Saturday night. B. D. Bisbee was elected chairman and H. N. Bushnell secretary. Three delegates were elected by ballot. There was considerable excitement and objection being made the meeting adjourned to Monday evening. The adjoined meeting was the largest ever attended in town. In the early evening, a call was made to make room for a sick man. In five minutes it was assumed that L. D. Savage was dead. Mr. Savage had made a speech, and probably the excitement overtaxed his heart, with which he had been troubled. Mr. Savage leaves a wife and two daughters.

The trouble in the caucus was the outgrowth of the two-years feud between what are known as the Norton and Jones factions among the Republicans here. Mr. Savage belonged to the Jones party and B. D. Bisbee, who presided, belonged to the Norton party.

The Jones men thought the meeting was being run with a high hand by the opposition and made heated protests. Among those who took an active part was Mr. Savage.

After Mr. Savage had dropped down and been carried out dying it was proposed to adjourn the meeting, but so engrossed were the participants in the struggle that after a number of taunts were exchanged they declared they would fight the matter out then and there, and the meeting was continued.