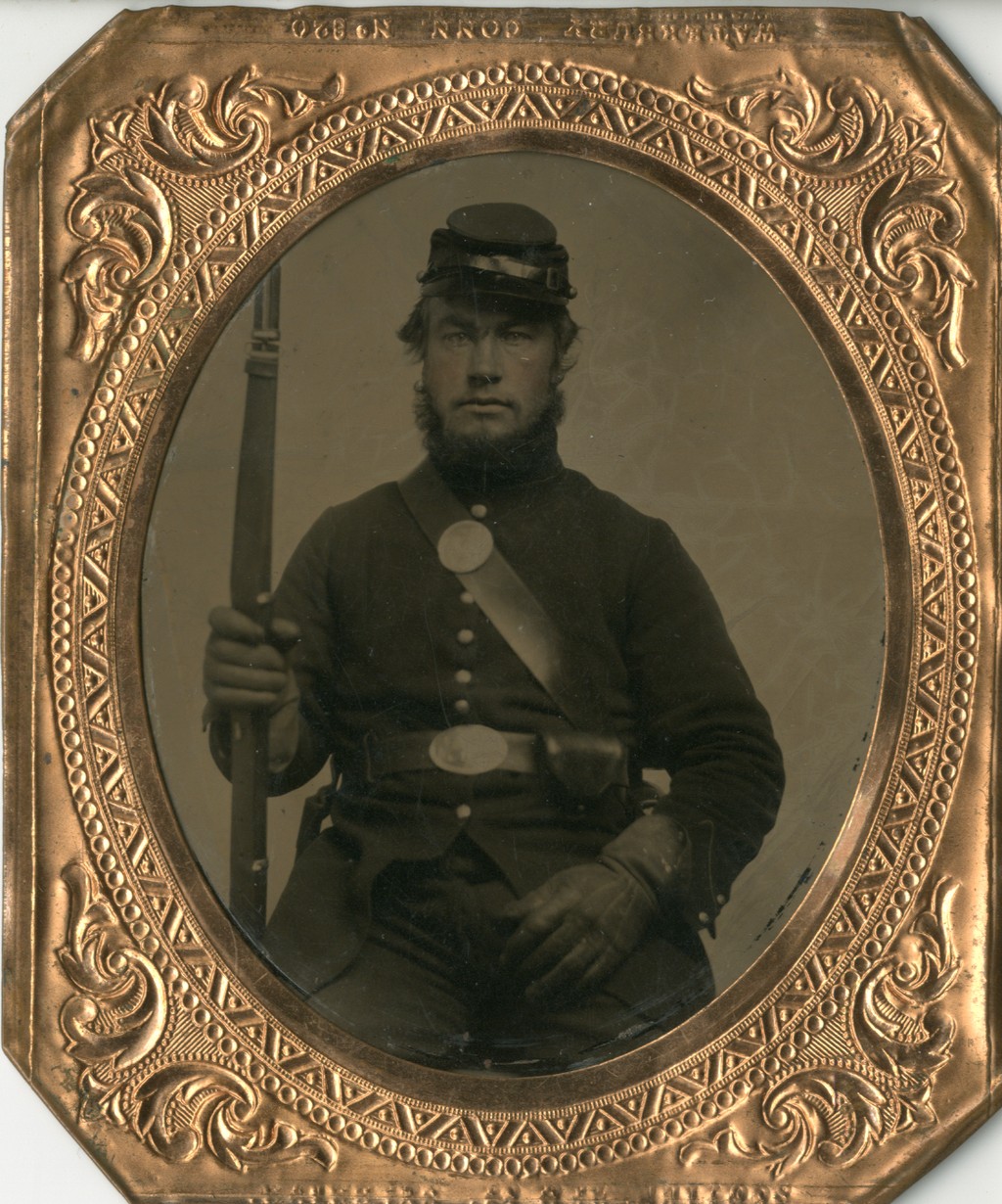 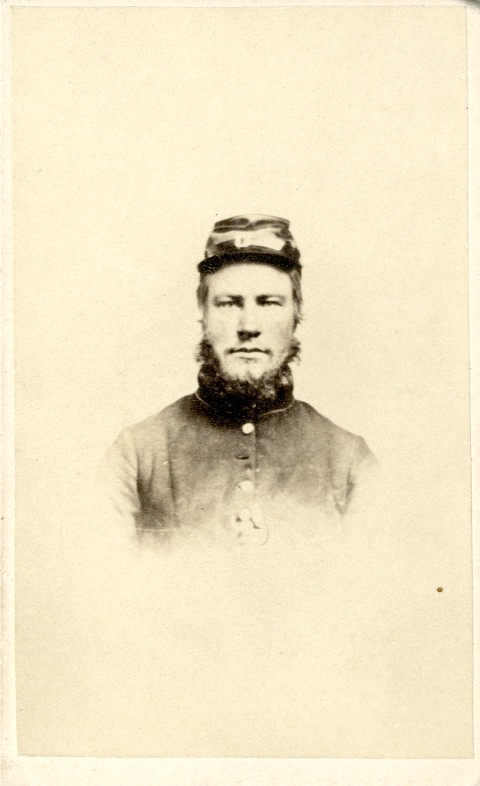 The Sleeping Sentinel
A Thrilling Romance of Battle Near Lee's Mills
The following sketch of the death and burial of Wm. Scott at the battle near Lee's Mills, in which so many of our brave brothers bore testimony to their devotion to their country with their blood, is copied from the Philadelphia Review.
Never until we stood by the grave of the Green Mountain Boys did we realize how much stranger is truth than fiction. Your readers will recollect last summer a private was court martialed for sleeping on his post near Chain Bridge, on the Upper Potomac. He was convicted, and his sentence was death; the finding was approved by the General, and the day fixed for execution. He was a youth of more than ordinary intelligence; he did not beg for pardon, but was willing to meet his fate. The time drew near; the stern necessity of war required that an example should be made of someone; his was an aggravated case. But the case reached the ears of the President, he resolved to save him; he signed a pardon, and sent it out; the day came. "suppose" thought the President, my pardon has not reached him. The telegraph was called into requisition; an answer did not come promptly. "Bring up my carriage" he ordered. It came, and soon the important state papers were dropped, and through the hot boiling sun and dusty roads he rode to the camp, about ten miles, and saw the soldier was saved! He has doubtless forgotten the incident, but the soldier did not.
When the 3rd Vermont charged upon the rifle pits, the enemy poured a volley upon them. The first man that fell, with six bullets in his body, was Wm. Scott of Co. K. His comrades caught him up and as his life blood ebbed away, he raises to heaven, amid the din of war, and the cry's of the dying, and the shouts of the enemy, a prayer for the President, and as he died he remarked to his comrades that he has shown he was no coward and not afraid to die.
He was interred in the presence of his regiment, in a little grove about two miles to the rear of the rebel fort, in the center of a group of holly and vines; a few cherry trees, in full bloom, are scattered around the edge. In digging his grave a skull and bones were found, and metal buttons, showing that the identical spot had been used in the Revolutionary War for our fathers who fell in the same cause.
The chaplain narrated the circumstances to the boys who stood around with uncovered heads. He prayed for the President, and paid the most glowing tribute to his noble heart that we ever heard. The tears started in their eyes as the clods of earth were thrown upon him in his narrow grave, where he lay shrouded in his coat and blanket.
The men separated; in a few minutes all were engaged in something around the camp, as though nothing had happened; but the scene will live upon the memories while life lasts; the calm look of Scott's face, the seeming look of satisfaction he felt, still lingered; and could the President have seen him he would have felt that his act of mercy had been wisely bestowed. But the cannon's roar is to be heard toward Yorktown, and we must be off to the scene.
Source: Lamoille County Newsdealer, 2 May 1862; submitted by Deanna French
See also The Sleeping Sentinel, and an article from the Vermont Historical Society off-site)