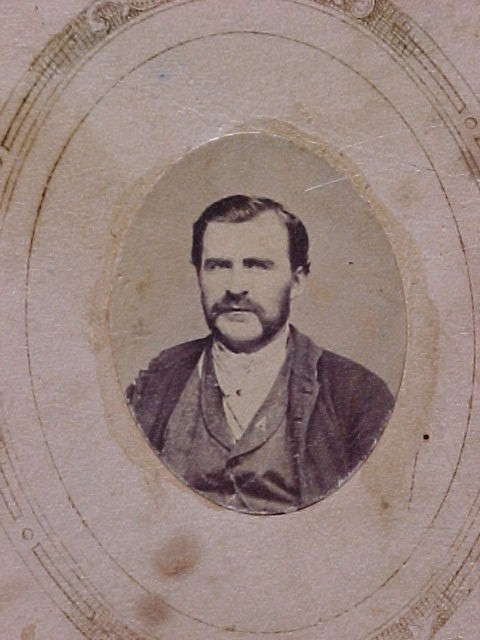 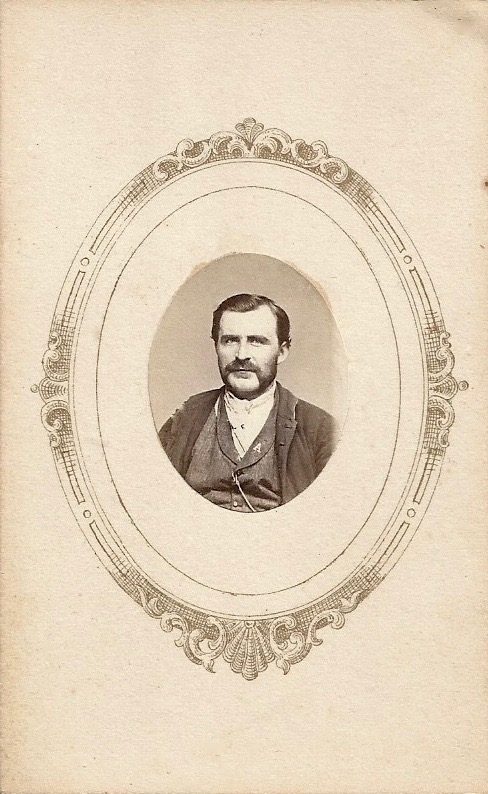 Manchester, N. H. -- July 22, the aged Civil War veteran who was run down by an electric car on Elm Street Monday afternoon, died at Notre Dame hospital last evening of his injuries.

Mr. Shiney was crossing the street when the car bore down on him. He did not hear the excited shouts of the motorman or passengers as he was rather deaf, and on account of his feebleness would probably not have had time to get out of the way. He was struck and dragged for fifty feet before the car was brought to a stop.

Mr Shiney was born in St. Albans, Vermont, and was 75 years old. He came to this city at the close of the war, and has since resided there. He was a member of Louis Bell Post, G.A.R. The survivors are his wife, and three sons, Joseph, Arthur, and Thomas Shiney.