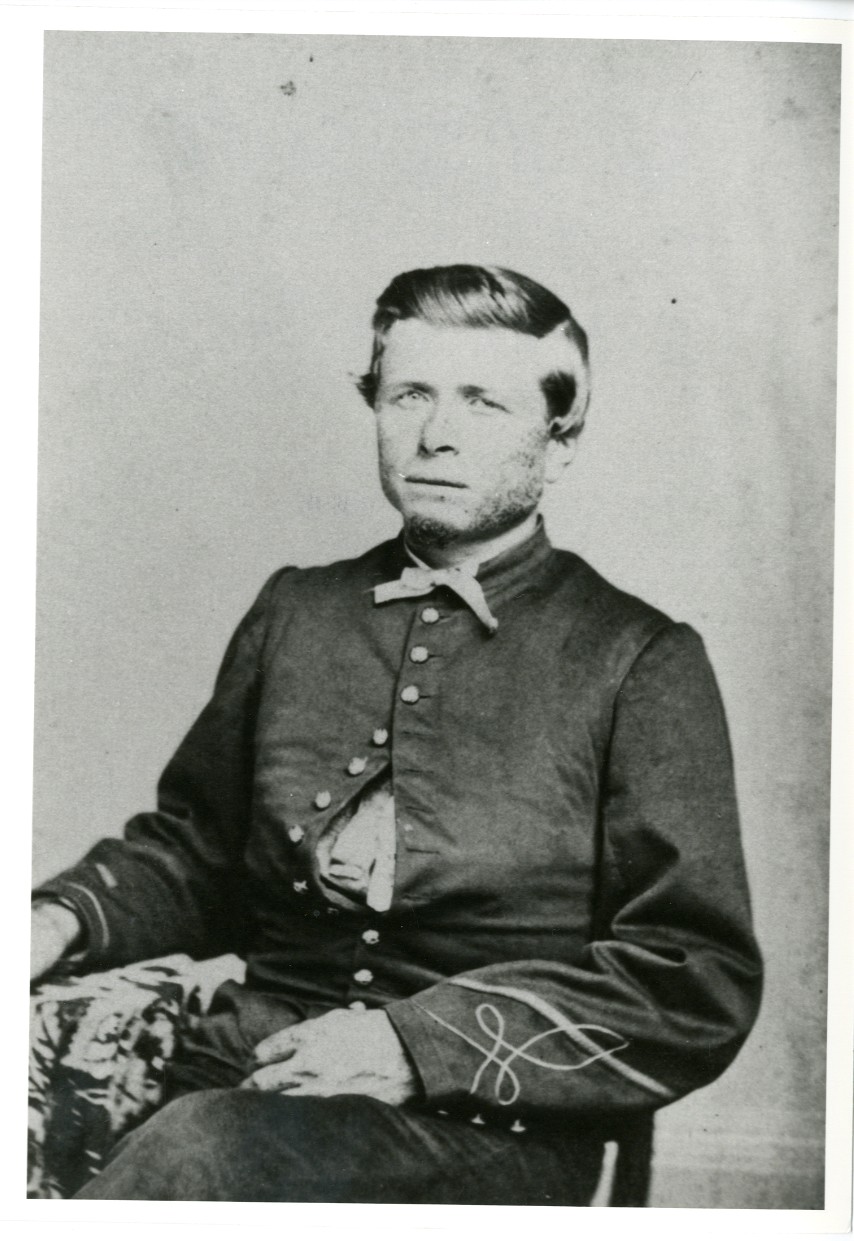 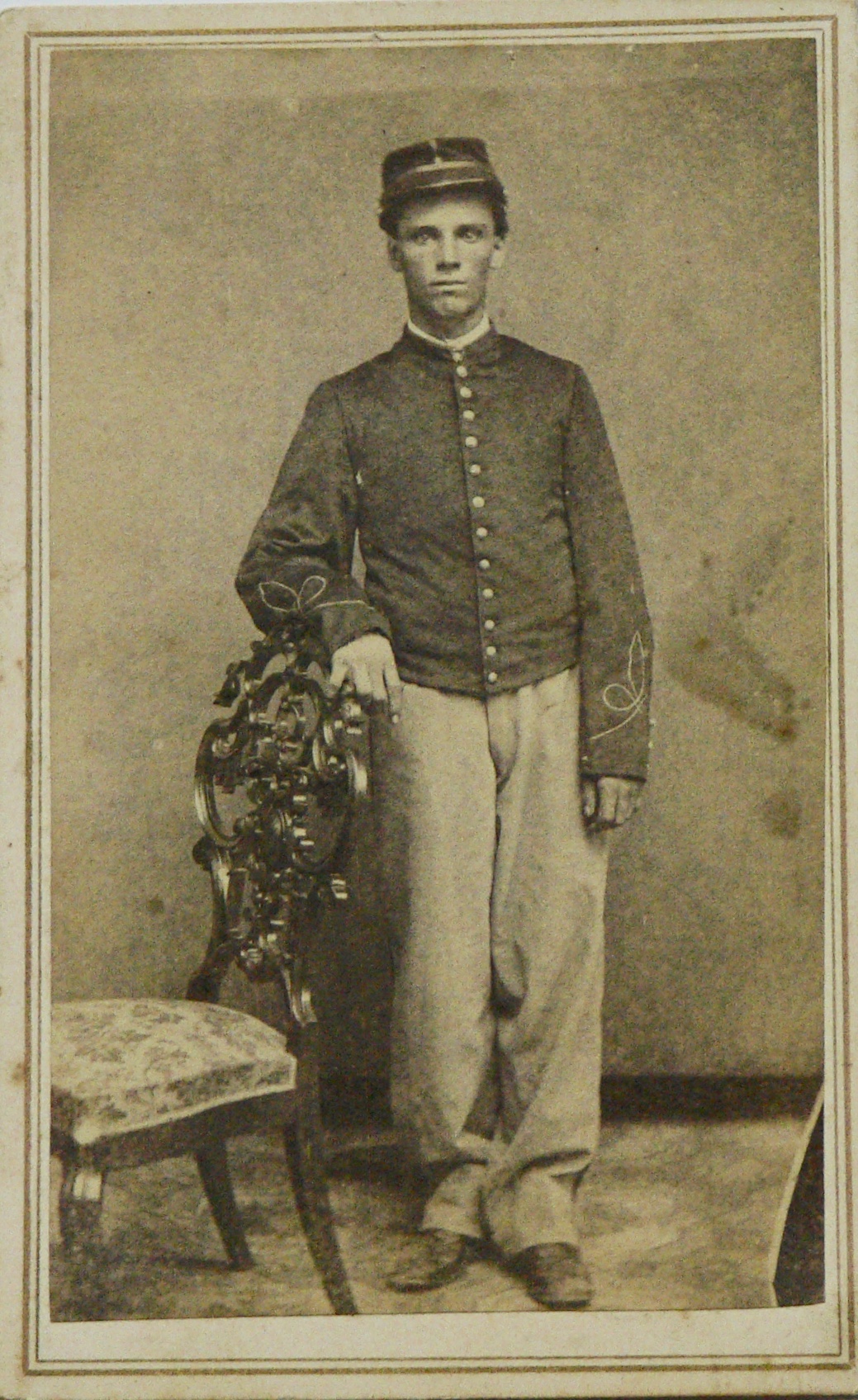 Henry J. Smith, 61, a well-known paper maker, died at his home in this village Sunday afternoon after a long and serious illness with cancer. Mr. Smith was born in Putney Nov. 8, 1842, in the house owned until recently by Moses Benson.

He was one of three sons of Jefferson and Philena (Howe) Smith. When a youth of 19 years he enlisted in Company I, 8th Vermont Volunteers, and served until the close of the war. His two brothers, Sheldon and Charles, died several years ago.

Forty-six years ago he married Sarah Veazey, who with one son, Walter J. Smith, survives, as do four grandchildren.

Mr. Smith had been for many years a faithful employee in the paper mill now owned by the W. A. Cole Paper company. It was owned by John Robertson when Mr. Smith began his career as a paper maker. He continued to work there until last March, when on account of illness he was obliged to give up work. He had the loving care of a devoted wife and son during his days of suffering. Mr. Smith was a familiar figure in connection with our village life and will be missed by all.