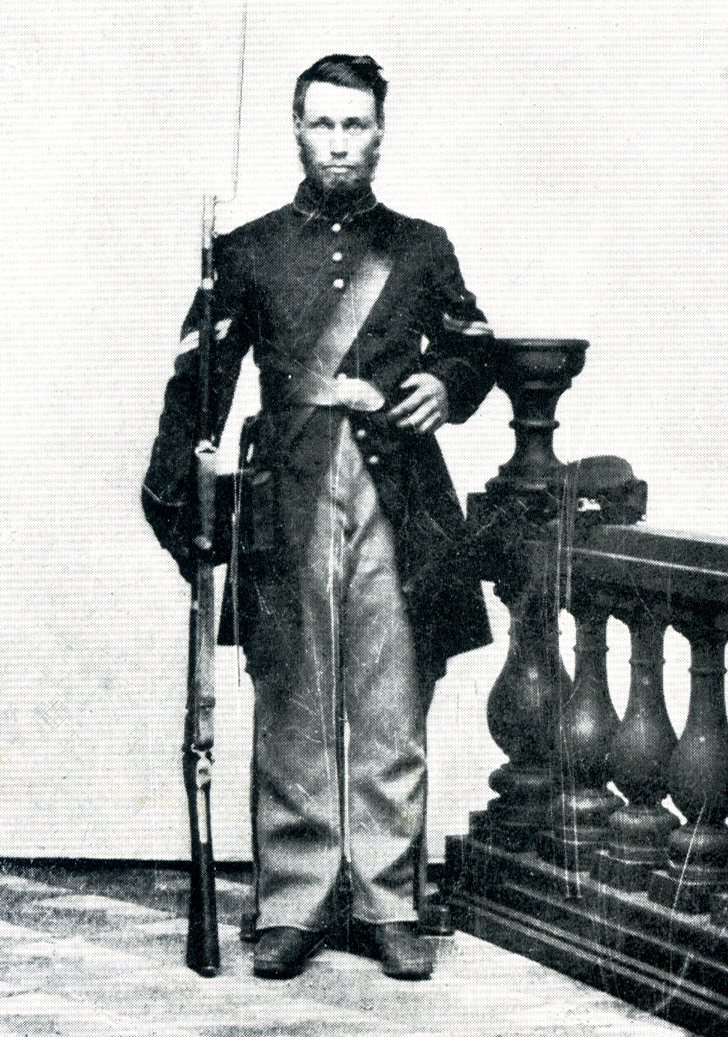 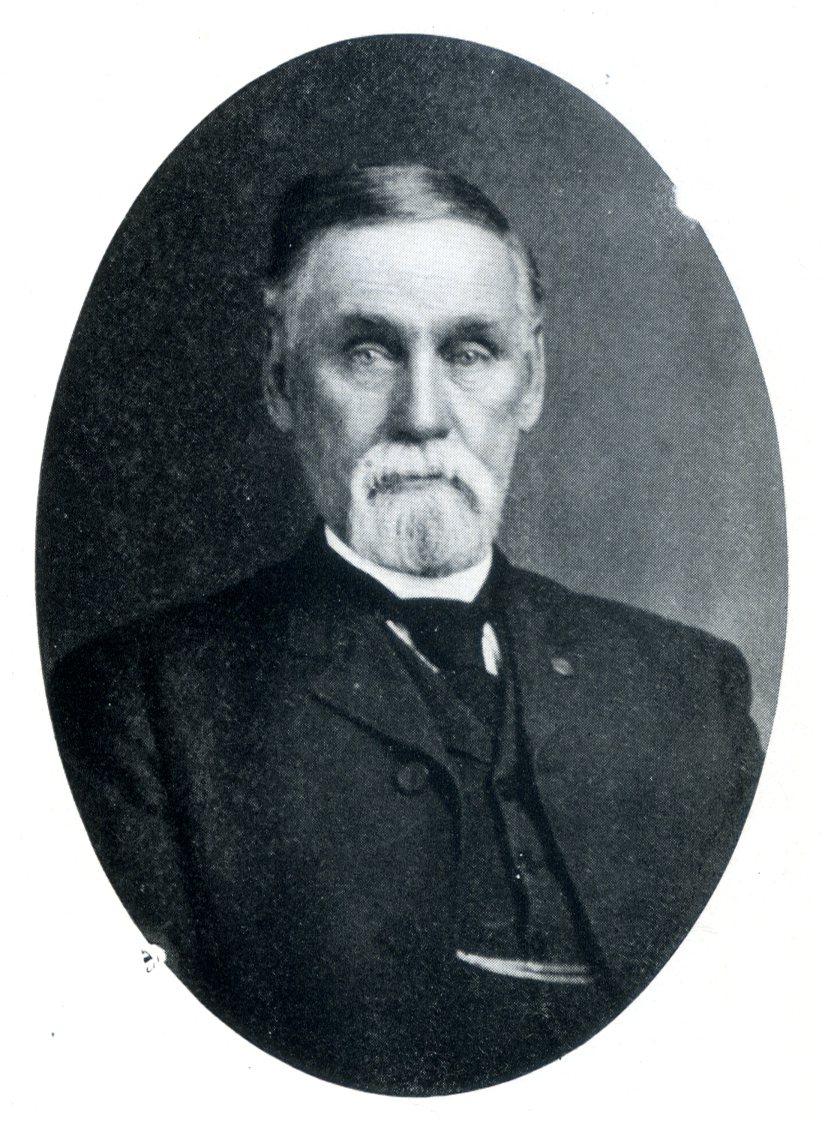 CORPORAL MARTIN V. HICKS was enrolled August 21st, 1862, and was from the town of Swanton and joined Company K at Highgate September 11th, 1862, the date of the election of company officers. His age was 25, born in Swanton, Vt., and a married man, five feet six inches tall, sandy hair and complexion, eyes blue, rather slight in build, though active and vigorous. He was gentle and kind with a happy disposition. Evidently he had been well brought up, and his occupation was a farmer. He married a daughter of H. Beals, a prosperous farmer of the east part of Swanton.

The firing on Sumter found Martin V. just settled down in this neighborhood with his chosen lite partner, happy and looking forward to a blissful and honorable life. At the organization of Company K, Hicks was made a corporal. This posiiion he filled with credit to himself and honor to the company. He was reduced to the ranks after he had served considerable time at his own request, while we were In camp at Fairfax Court House in January, 1863. Corporal Hicks made up his mind while in this camp that the honors of office were a burden, and that there were so many aspirants anxious for the few blue stripes upon the sleeve in Company K, that he said to Captain Blake, "Reduce me to the ranks and appoint to fill my place, I am willing to pass the honors around." Thereafter Hicks was an honorable private, which position he enjoyed and filled all O. K. Hicks was taken sick at Camp Widow Violet with malarial fever, and went into the camp hospital, and subsequently was moved to Alexandria, Va., to a general hospital where he remained until the expiration of cur term of service and joined us at Baltimore on our way to Vermont. He was mustered out with the Regiment at Brattleboro, Vt., July 21st, 1863.

Since the war Comrade Hicks has resided in Franklin County, Vt, engaged in speculation and mercantile business. For the last twenty years or more has resided in Fairfax and has been engaged in the furniture and undertaking business. He has been a very active business man, and his efforts have been rewarded with reasonable success. He is well thought of by those who know him. His first wife died a good many years ago, and he is now living with his second wife, apparently happy and contented. When I meet him he delights to dwell on the Incidents of army life, and the days of his early manhood. Corporal Hicks was for a time my tentmate, and hence I have spoken from knowledge concerning him. He now looks and appears young and is still as active in business as ever, and if you doubt my judgment look on page 408 of this book where you will see him as he was and as he Is now, January, 1906.