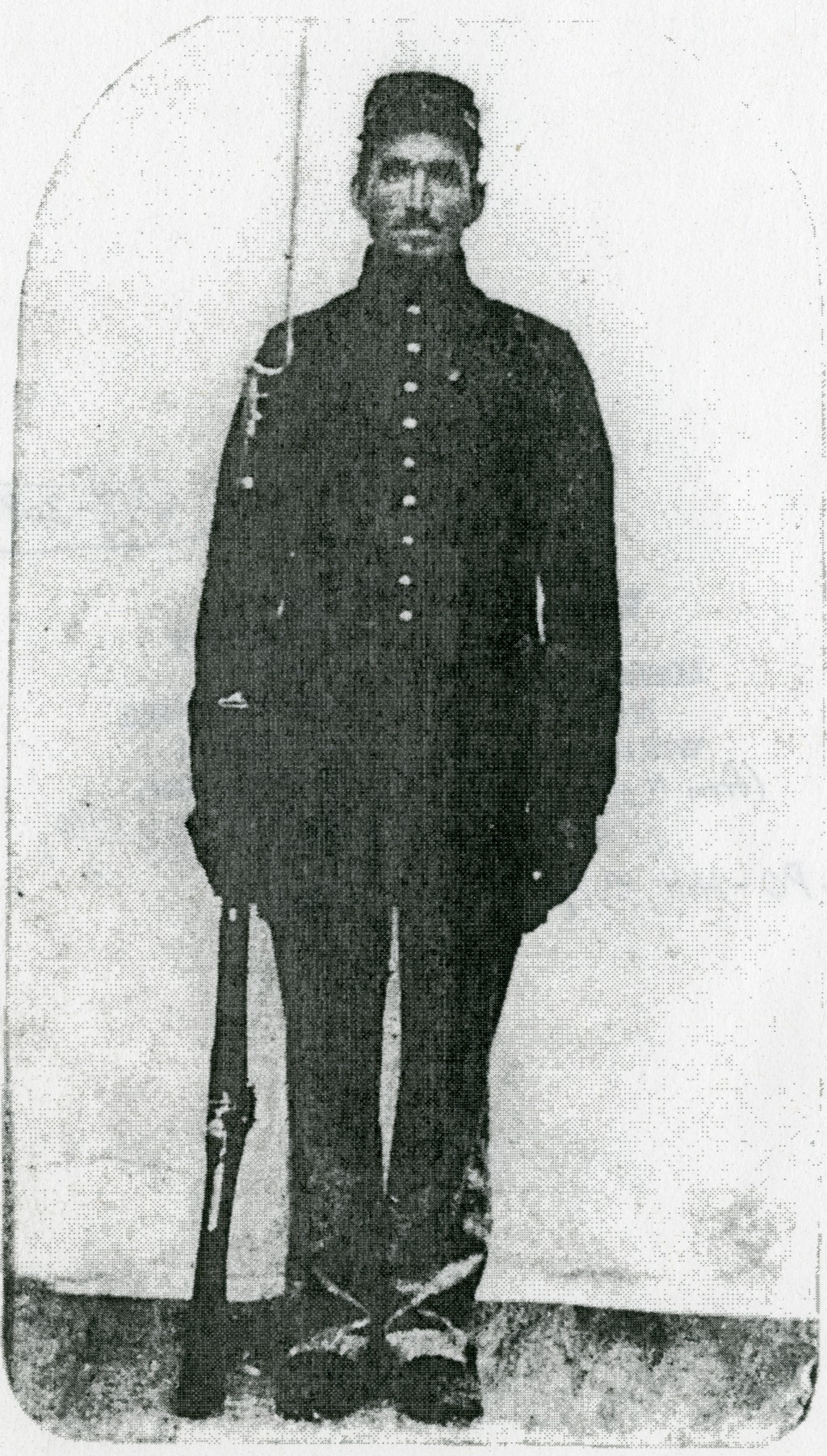 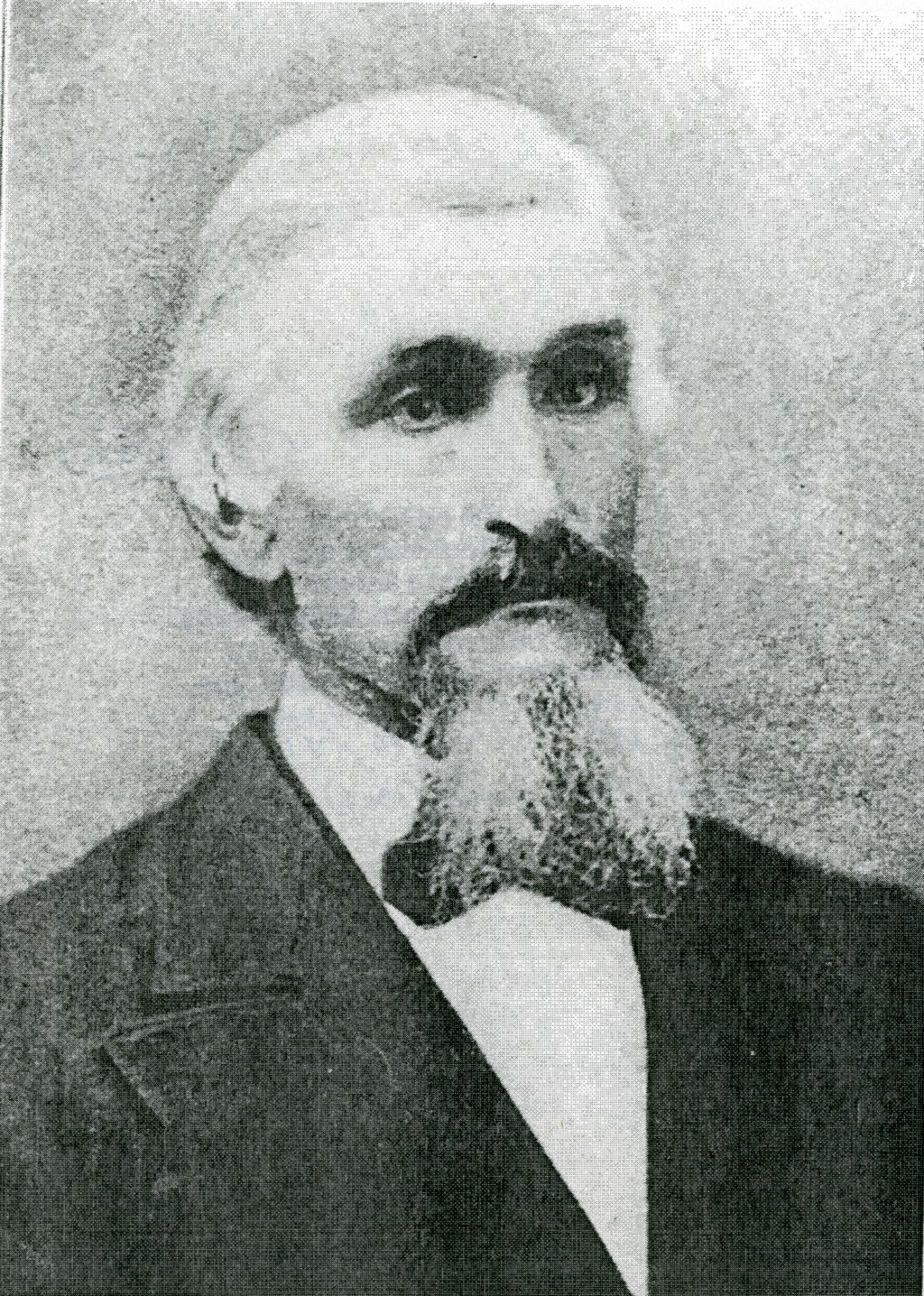 JOHN J. HILL, son of Joseph and Mary Hill, was born in Cromwell, Vt., .January ]6th, 1826. He was married to Susan M. Hayden May 27, 1849. Two children were born to them; Arthur J., now residing in Massachusetts, and Clarence H., now dead. When the call came for nine months' men he enlisted in Bakersfield September 11th, 1862. He served his term and returned to Bakersfield and resumed farming. His wife, Susan, died soon after his return from the war. His second marriage occurred December 24th, 1864. He married Mrs. Sarah E. (Williams) Reed, a sister of Captain Williams of Company G. Two children were born to them; George W., now residing in Wilder, Vt., and Clara E., wife of George H. Boutwell, now residing in Bakersfield. His service in the army impaired his health. But he had a farm to subdue and pay for, was ambitious, and overworked. This continued for a few years till the breakdown came and he became a chronic invalid. He grew worse till his limbs began to fail him, and he required an attendant. The government increased his pension as his disability increased and gave him adequate support. His wife gave him the devotion of her heart. But, alas, this wifely care was taken from him. She died March 14th. 1899. After a few years of decrepit old age, cared for by his daughter, Clara, he rested at last in the fellowship, we trust, of the loved ones gone before. Mr. and Mrs. Hill were members of the Methodist Episcopal church. As a soldier he held the office of corporal and took great pride in it He was efficient and faithful in every duty, in action he was cool and brave. As a citizen he was upright and worthy, a veteran soldier who did credit to his comrades. After a long and painful illness he died June 21st, 1905.

The funeral of John Hill, who died Wednesday, June 21, at the home of his daughter, Mrs. George Boutell, was held Friday afternoon, June 23, at 2 o'clock, the Rev. Jacob Finger officiating. Mr. Hill was 79 years old and had been in failing health for several years.