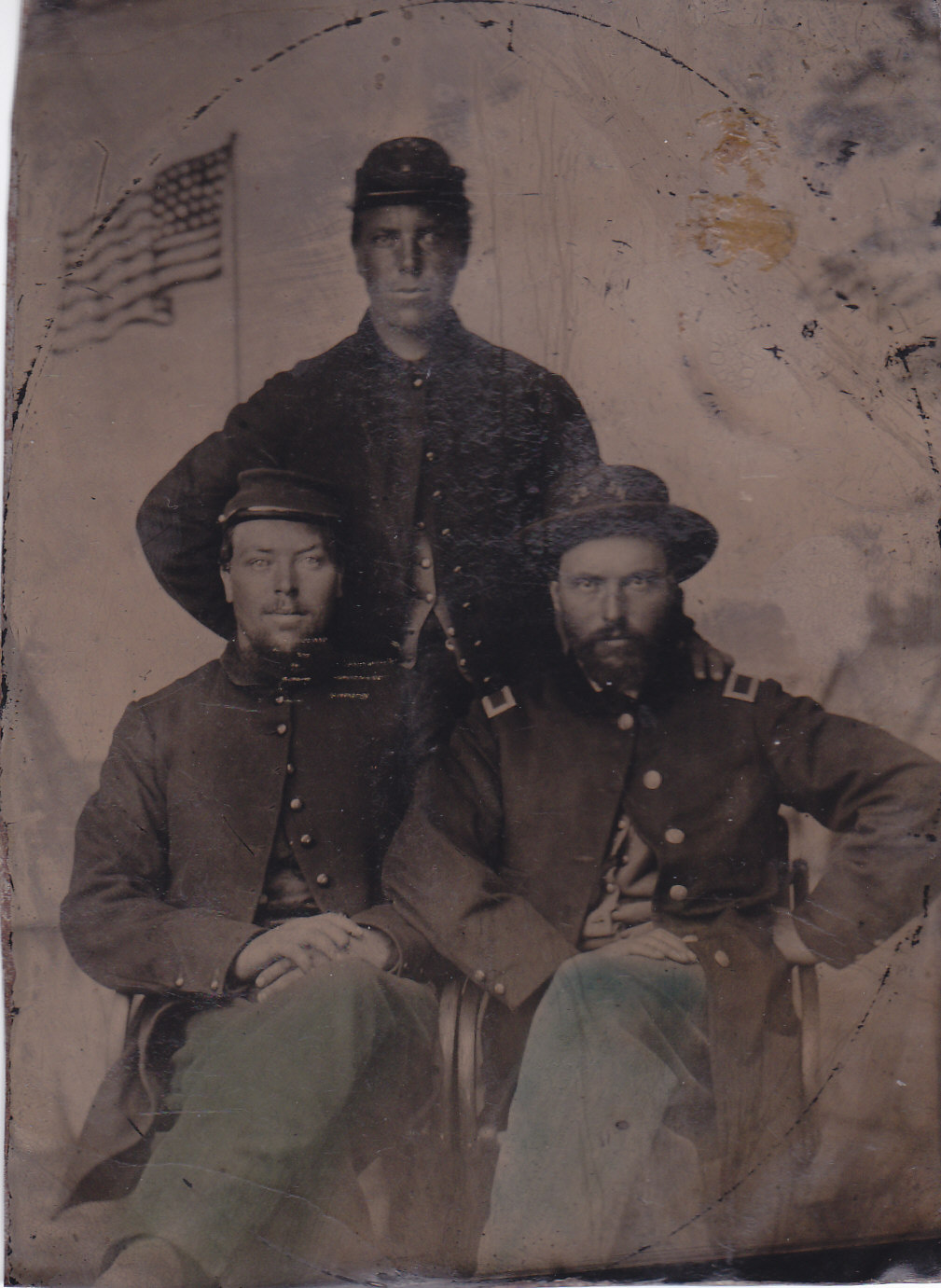 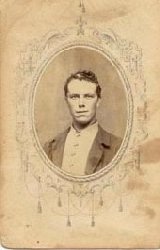 News has been received here from Beloit, Kan., of the death of James M. Tarbell, 72, who lived for many years on the farm now owned by Charles Moffitt. Matt Tarbell, as he was familiarly called, was of a genial disposition, a great lover of sport, and was very popular with both old and young. He was a veteran of the Civil war. When only 17 years of age, in ‘61, he enlisted from Mt. Tabor and was with the 2d Berdan Sharpshooters and was in many engagements. In ‘64 at the battle of the Wilderness, while making a charge, the color bearer was killed and he took the colors and carried them over the breastworks, but was wounded in the right arm by a bullet, which shattered his elbow. He recovered so that he was able to do a great deal of hard work, but the arm always troubled him and a few years ago he had it amputated near the shoulder. He had three older brothers in the army. The oldest, Jefferson, was wounded in the same battle, and died from the effects of his wound.

Mr. Tarbell was married three times. His first wife was Miss Julia Farwell. They had four children. Mrs. Tarbell died when the youngest was an infant. His second wife, Mrs. Maria Farnham, lived a few years, and about 20 years ago he married Miss Irene Colburn, who survives. His four children also are living, Mrs. J. B. Dunton of Brattleboro and Miss Amy, Miss Birdie and Daniel Tarbell, who live near Boston. He also leaves two Half-sisters and one half-brother Mrs. C. M. Eames of this town, Mrs. George Lyon of Chicopee Falls, Mass., and Fred Tarbell of Springfield, Mass.

Mr. Tarbell was a member of the G. A. R., in which organization he took a great interest, always attending the national encampments. He also belonged to the I. O. O. F., of Weston and had represented the town on Londonderry in the legislature. After his last marriage, his wife having taught school in Kansas, they went there to live and finally bought a home in Beloit and had lived there since. He always praised Kansas very much, but as he said, he never went back on Old Vermont and every two years he would come east for a visit of a month or two, where he always was welcomed by his many friends. His oldest daughter, Mrs. Dunton, left Brattleboro Friday for Kansas to attend the funeral.