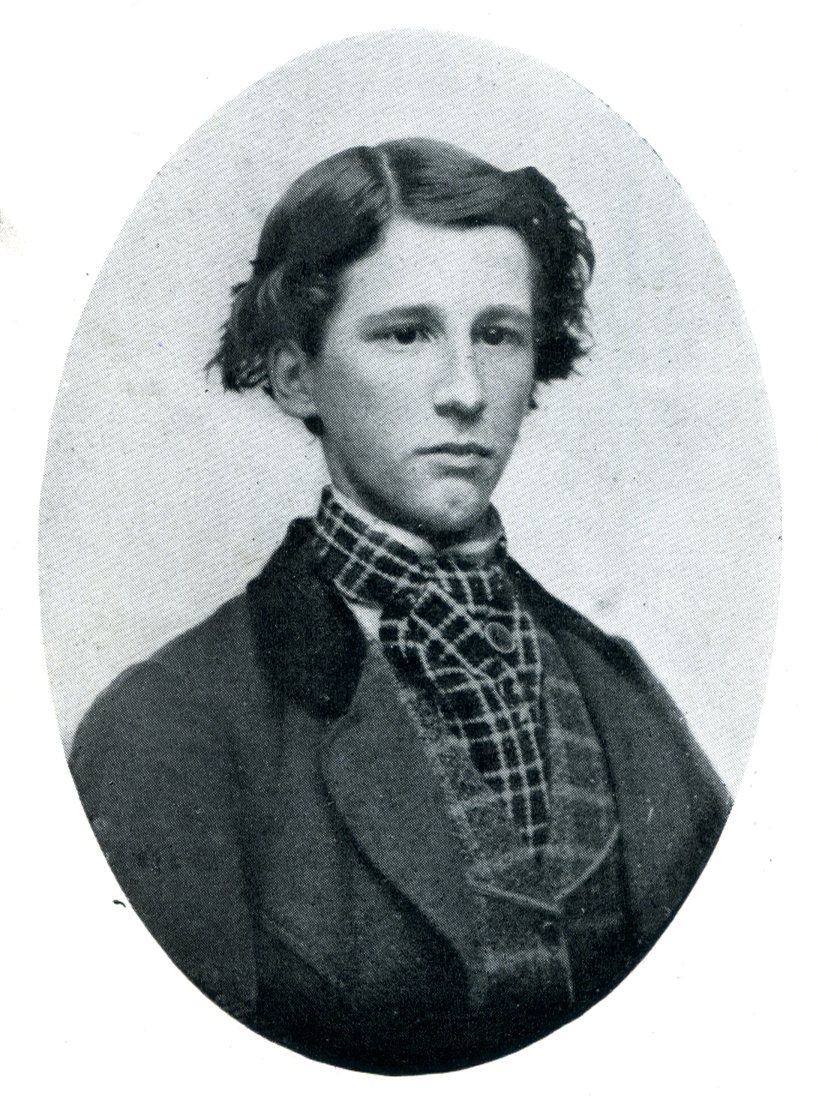 ALBERT C. TEMPLETON was one of the brave boys from the town of East Montpelier and volunteered in August, 1862, at the age as was claimed of 18^ and joined Captain Lewis L. Coburn's Company C. He was a bright boy with a happy disposition. Evidently had been care- fully instructed by loved ones around the fireside at home. By nature patriotic and enthusiastic, anxious to take part in defending the right. He was quite a favorite and all were kind to him. So far as possible he discharged the duties assigned to him He served out his term and received an honorable discharge. A picture of him will be found on page 206.

Albert C. Templeton, former Auburnian, died Thursday at Newark, N.J. The deceased was a veteran of Civil War and for many years was an expert shoe cutter in the Dunn & McCarthy shoe factory here. For a number of years he was a resident at the Soldiers Home at Bath and also held a clerkship there.

The funeral will be held at 2 o'clock Sunday afternoon from Bradley Memorial Chapel. Burial will be in Fort Hill Cemetery. Members of the G.A.R. have been invited to attend the services.