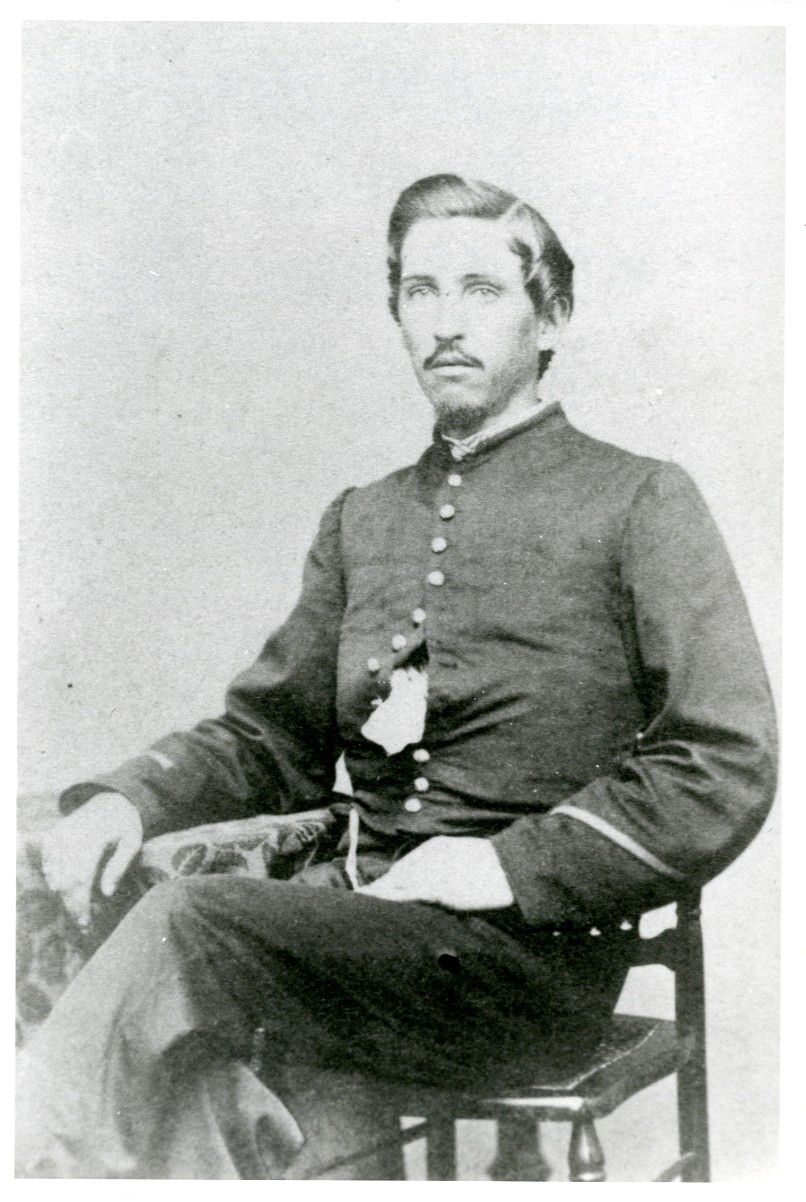 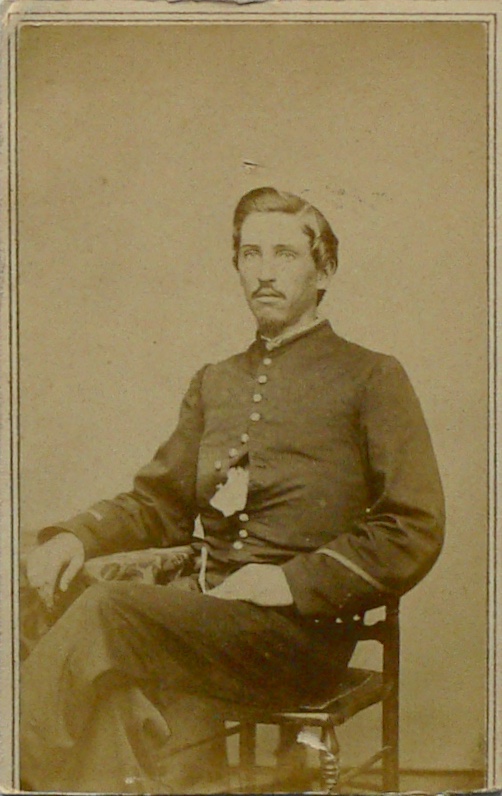 For Many Years Was Official in Memorial Day Exercises - Native of Brattleboro and for 22 Years Was Employed by Estey Organ Co.

Austin Harrison Ward, 84, a Civil war veteran, a native of Brattleboro and a resident here practically all his life, died this morning about 10 o’clock in his home at 6 Myrtle street of kidney trouble. He had been ill about five weeks, and for the past two weeks his condition had been serious.

Mr. Ward was born in Brattleboro Dec. 17, 1840, the son of Nelson and Jerusha (Thomas) Ward. He remained on the home farm in West Brattleboro until he enlisted Dec. 8, 1861, in Company I, 8th Vermont Regiment. The regiment remained in camp here until March 14, 1862, when it started for New Orleans, La. It saw hard duty in New Orleans and along the Apolousas railroad from April 12,1862 to May 27, when it arrived in front of Port Hudson. There it was under fire night and day until July 8. On June 14, Mr. Ward was wounded slightly by a fragment of shell in the body, but it did not keep him from active duty long.

Early in January, 1864, the question of re-enlistment came up while the regiment was at New Iberia, and 321 men re-enlisted, enough to secure the title and furlough of a veteran regiment. The men came north on a furlough of 60 days and soon after their return tot he south were ordered north to join the Army of the Potomac. Mr. Ward, who had been made a sergeant, being one of those who re-enlisted.

On June 28, 1865, the regiment was mustered out of service at Munson’s Hill, near Washington, and Mr. Ward returned to Brattleboro.

He went to Fitchburg and there married, Aug. 15, 1865, Miss Augusta H. Dean of Dummerston, who was living in Fitchburg at the time, and they came to his father’s farm and spent the winter there. The next summer they worked on Frank Taylor’s farm in Guilford and then went to Bernardston, Mass., where Mr. Ward ran a small sawmill for Daniel Newton five years. In 1872 he entered the employ of the Millers Falls Co., in Millers Falls, and remained in that shop 13 years. He returned to Brattleboro and for 22 years was employed in the Estey Organ shops, retiring 15 years ago.

Besides his wife, Mr. Ward leaves one brother, Orville Ward of Chesterfield, N. H., and a brother-in-law, Almond Adams of Keene, N. H., who is ill in the Elliot Hospital in Keene.

Mr. Ward was a member at one time of bay State lodge of Masons, of Montague, Mass., and for many years he had been a member of Sedgwick Post, G. A. R., serving as one of the committee for the annual memorial day exercises.

Funeral services will be held in the home Wednesday at 2 o’clock, Rev. Edwin P. Wood, pastor of All Souls church officiating. The burial will take place in the West Brattleboro cemetery.