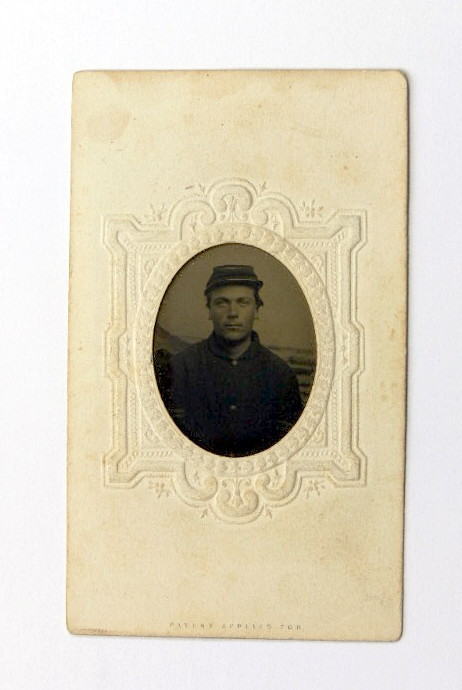 John S. Waters, Civil war veteran who had been for about a year a resident of the Soldiers' Home,. Died at 9 o'clock Wednesday night in his 84th year.

Born at Sandgate June 8, 1845, Mr. Waters enlisted as a private in Company E of the 10th Vermont infantry. He was discharged from service June 22, 1865, when his regiment was mustered out.

Mr. Waters was admitted to the Home January 14, 1928. Previous to that time he had made his home with his son, Charles H. Waters on Carpenter Hill. He was known as a quiet and unassuming man, friendly and of a good disposition.

He is survived by the one son, Charles H. Waters, with whom he made his home until he came here to live at the Soldiers' Home.

The funeral will be held Friday morning at 10 o'clock at the Home. Burial will be in the Spring in the village cemetery.