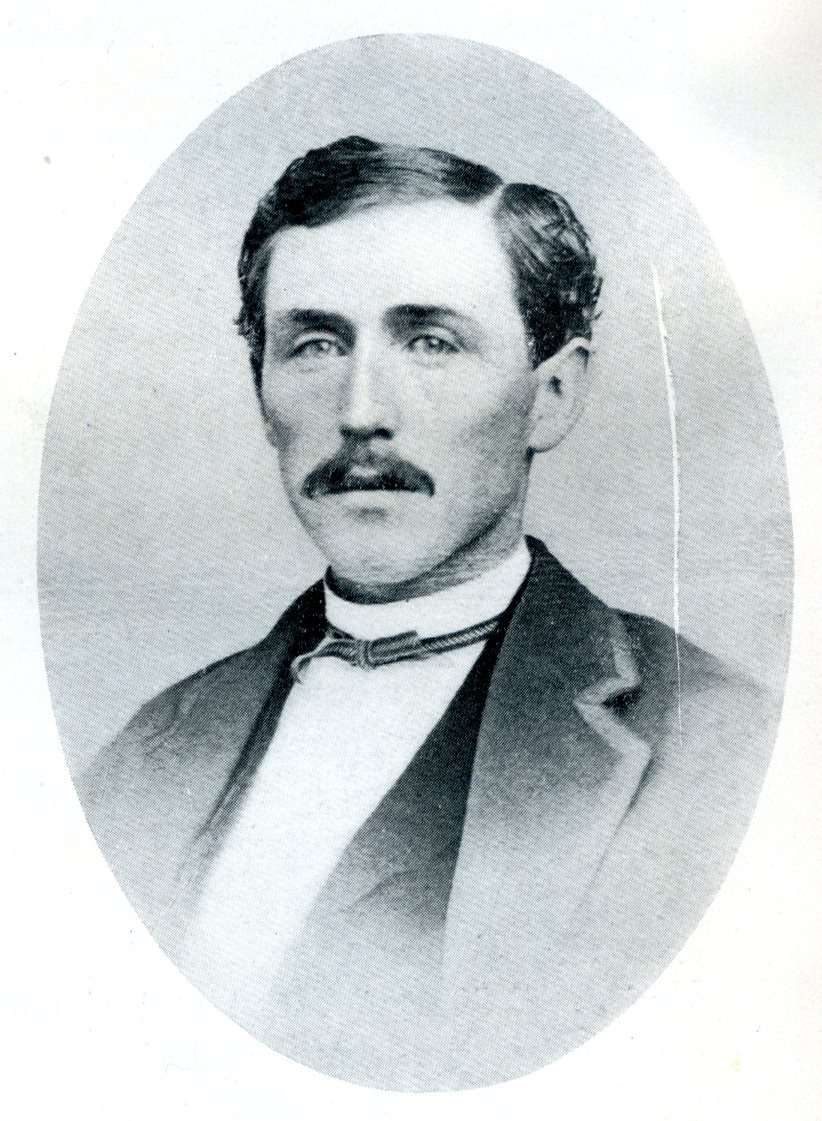 WILLIAM H. H. WHITNEY brother to Sidney was very much the same make up, always jolly and punctual to duty. He was taken sick in the winter and was so bloated that he could not do duty, and was discharged April 6, 1863. He is living in Kansas.

Kansas City, June 29 - Heart disease, an attack of which came upon him suddenly, caused the death of W H Whitney, one of Kansas City's best known live stockmen, yesterday morning at Bow Park farm, near Linwood, Kan., following an illness of but about two hours.

Mr. Whitney lived at 3112 Flora avenue. His widow and a daughter, Miss Lillian Whitney, reside there. He also leaves two sons, C L Whitney of the Columbus Buggy company, and J H Whitney, who travels for the Edwards & Sloan Jewelry company. Mr. Whitney was 70 years old. He was born in Montpelier, Vt., and came to Kansas at an early age. He was a resident of Lawrence, Kan., for many years, but seventeen years ago became established in Kansas City in the livestock and commission business. He was a member of the Kansas Live Stock exchange.

A year ago Mr. Whitney retired from active business life and purchased the Bow Park farm. He expected this a home for his last years.

As yet no arrangements have been made for the funeral. The body will be brought to Kansas City this morning.

Mr. Whitney was for many years a resident of this city and he never lost his interest in the city or in its people.