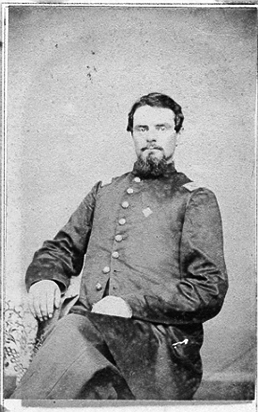 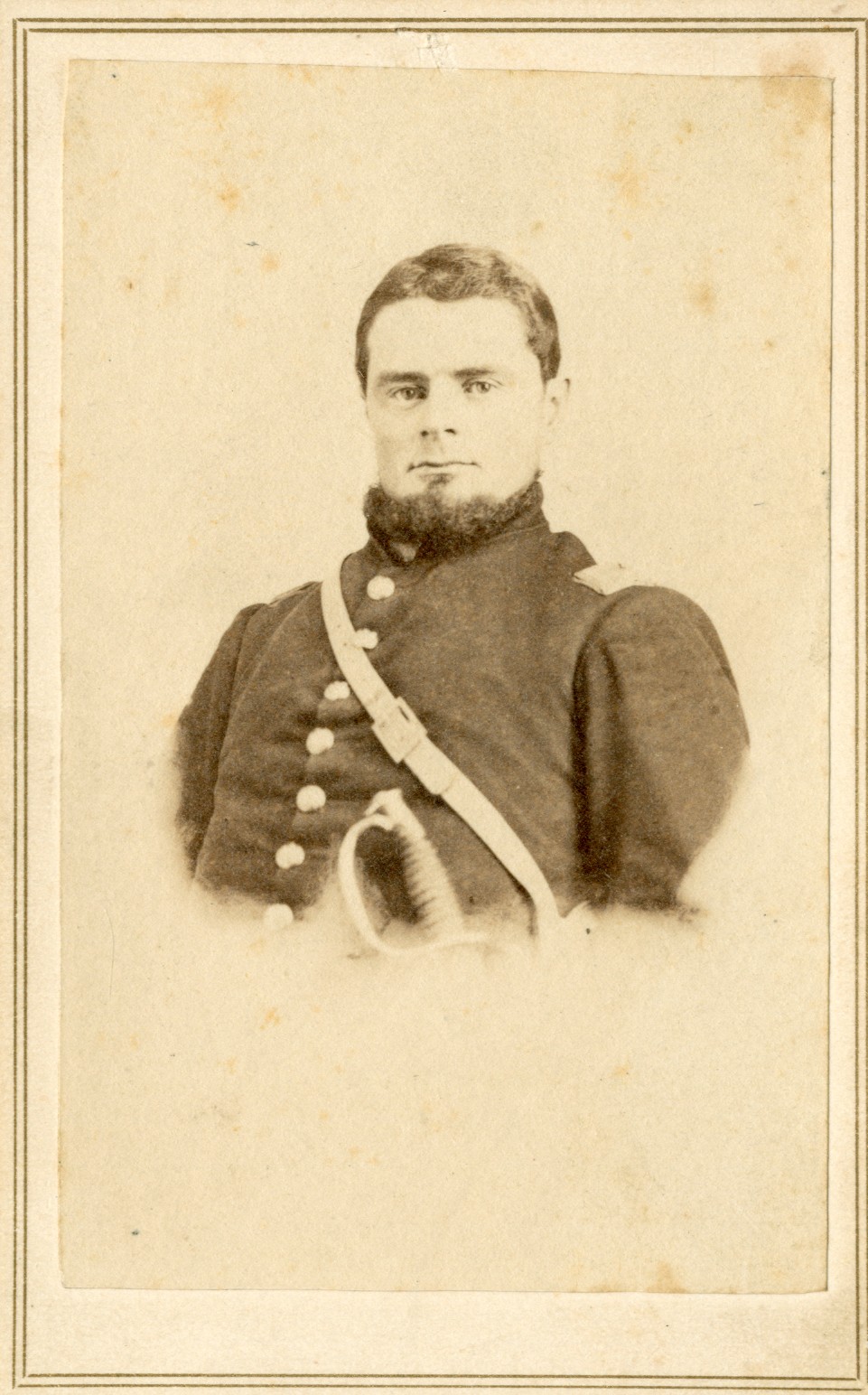 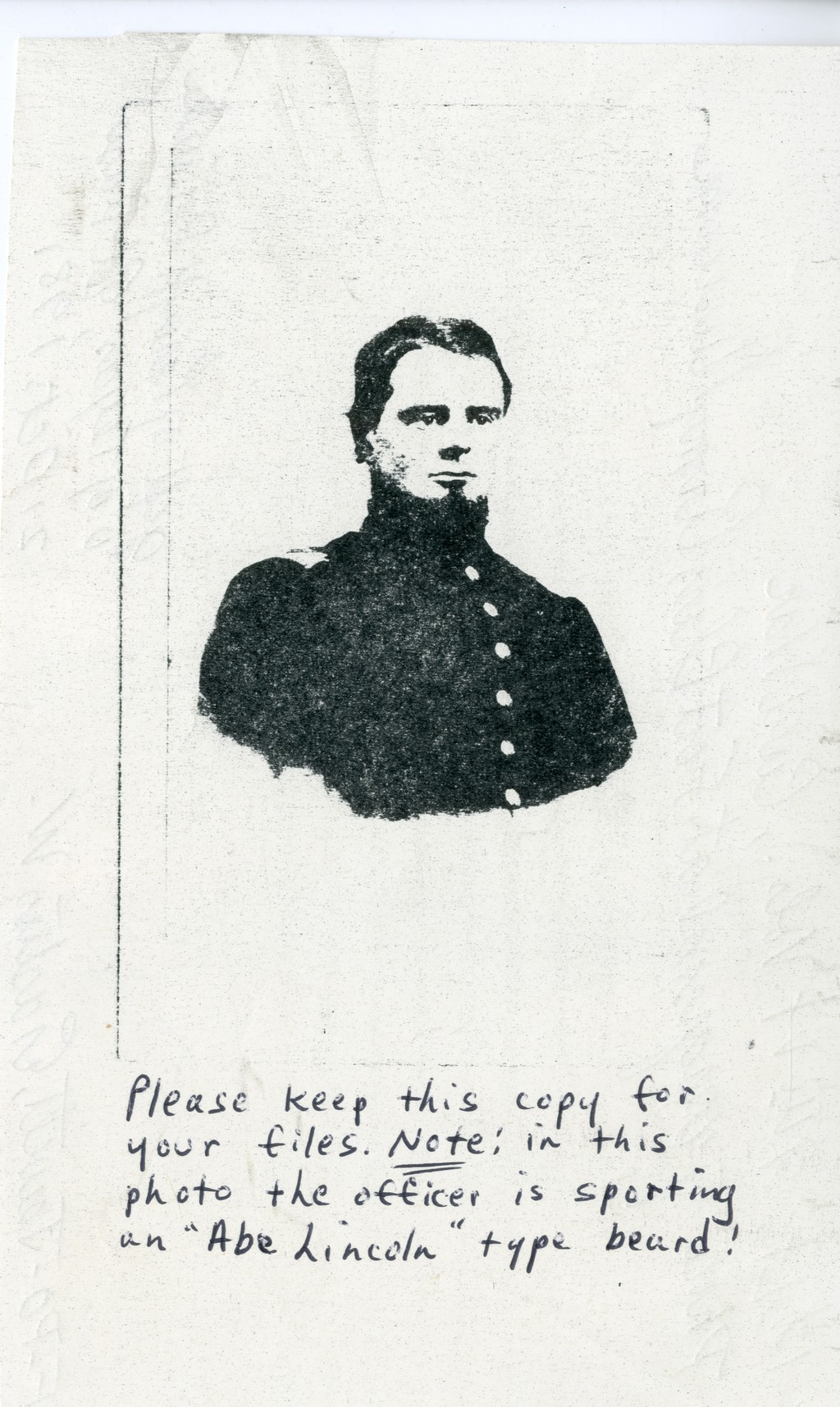 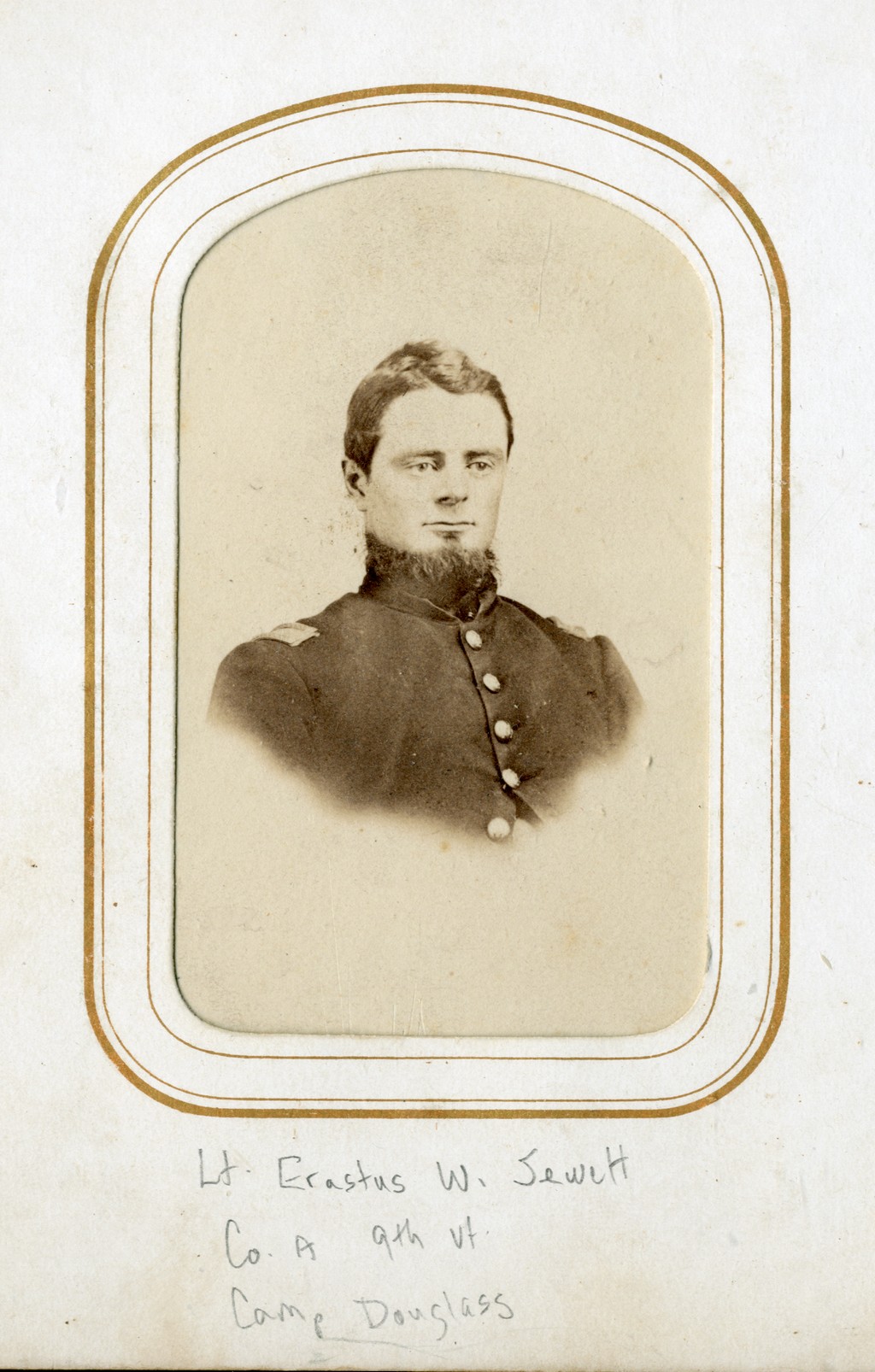 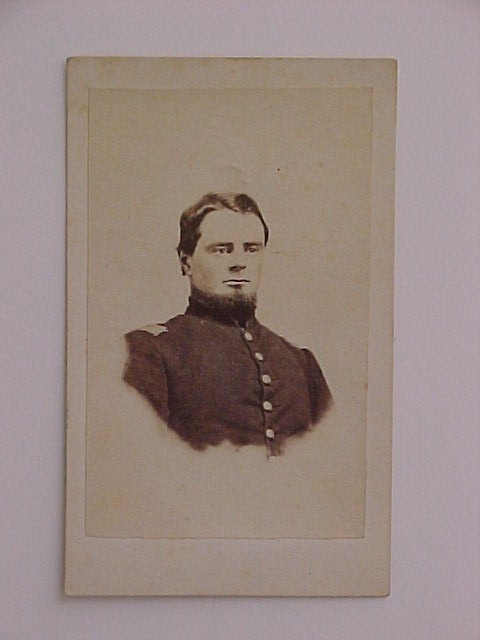 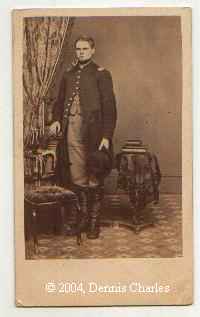 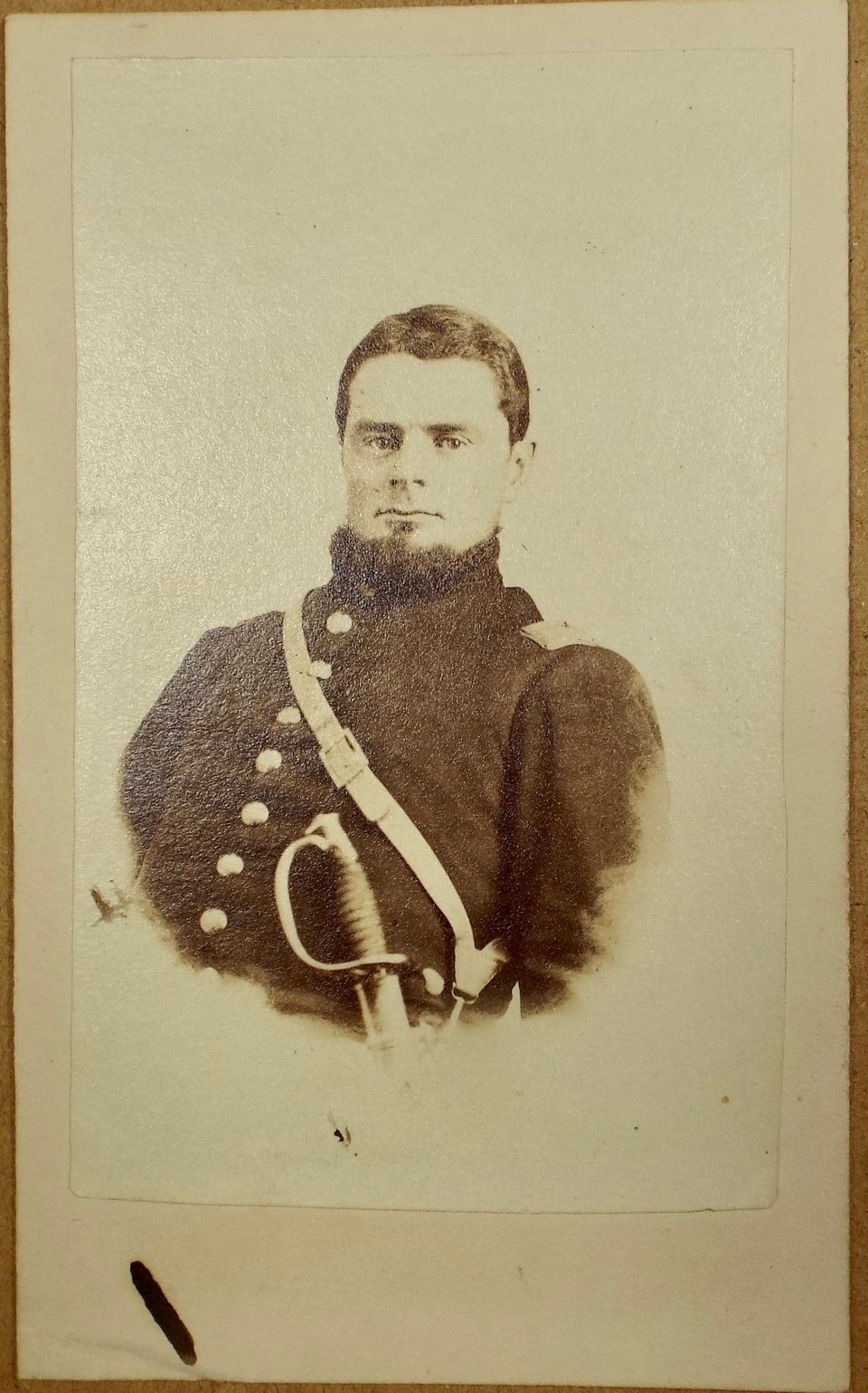 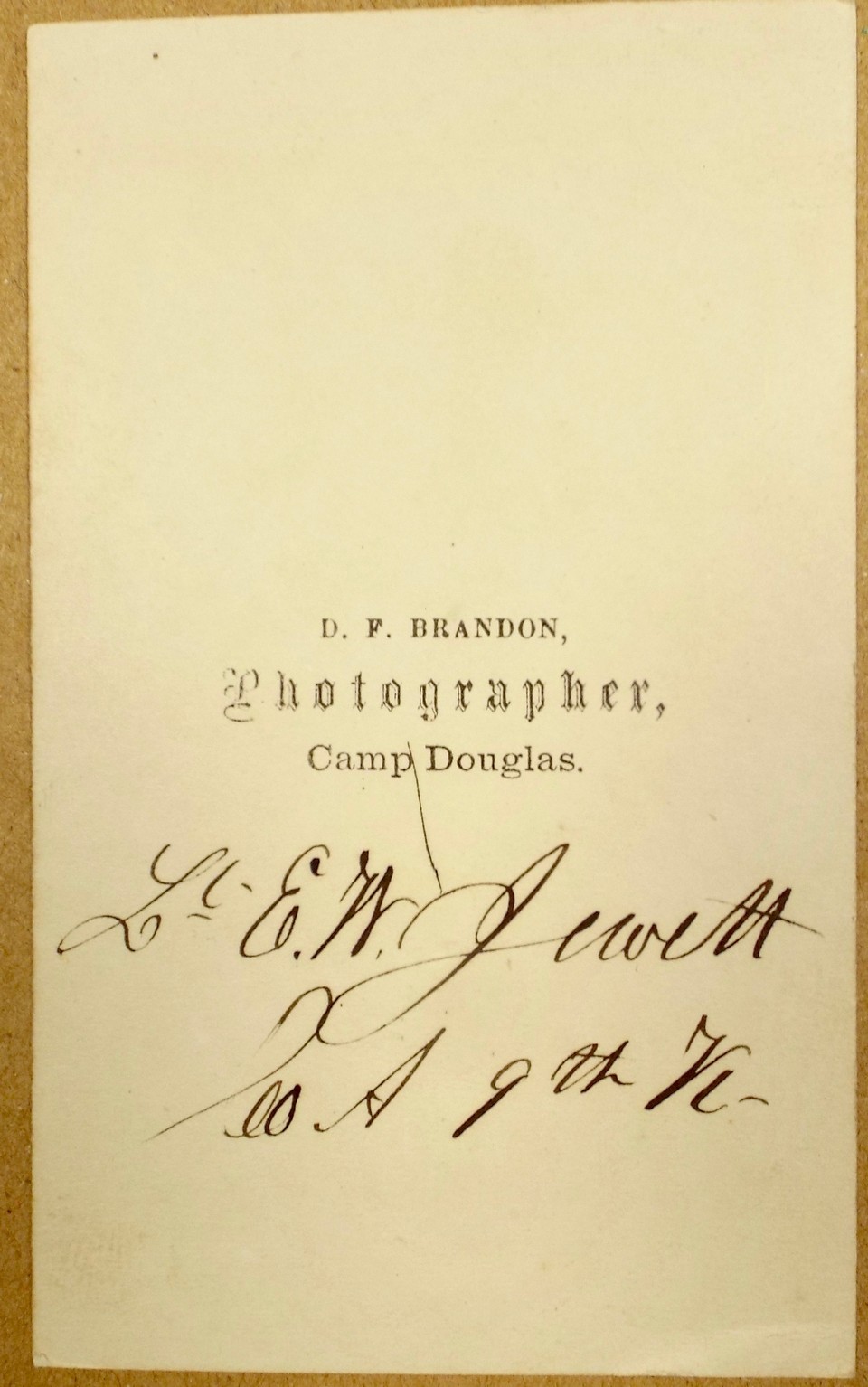 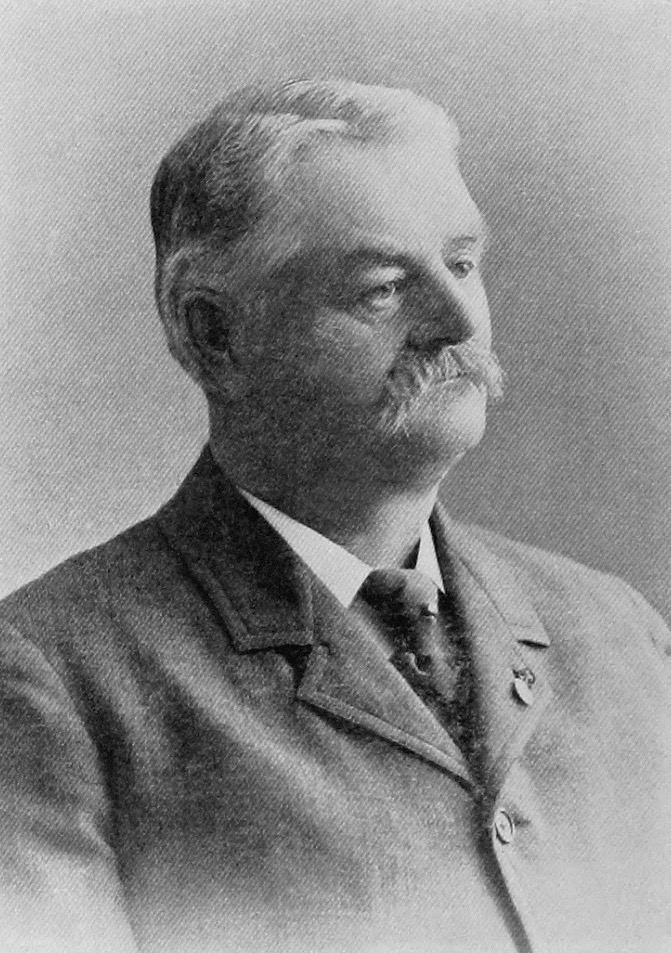 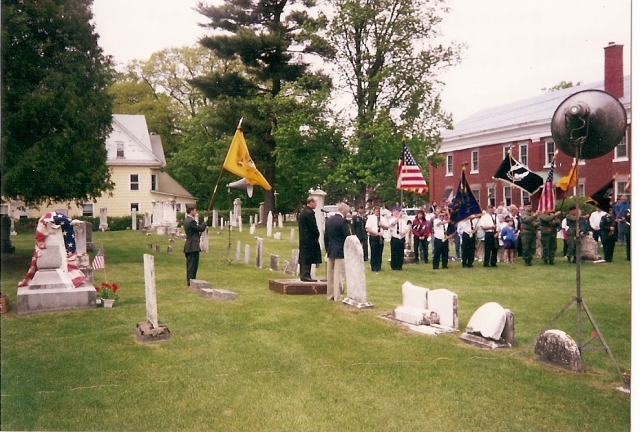 A death which came as a great shock to his comrades in the G.A.R. was that of Col. Erastus W. Jewett of Burlington, who passed away suddenly at 8 P.M. Feb. 20. He had been with his comrades during the day and was on his way to the campfire in the evening about 7 o'clock, when he was taken ill and returned home. Whether he had a stroke of apoplexy or whether his heart failed him will probably never be known, but Mrs. Jewett is inclined to the latter theory.

He was born in St. Albans, April 1, 1839, and was a direct descendant of continental heroes.

His grandfather, Thomas Jewett of Bennington, at the battle of Bennington, Aug. 16, 1777, took the sword from the hand of Colonel Baum at the surrender of the British army. Colonel Jewett enlisted in Co. A, 9th Vt. Vols., and was commissioned second lieutenant in that company June 14, 1862. He was promoted to be a first lieutenant May 24, 1863, and resigned his commission Nov. 21, 1864. He received a medal of honor from the acting secretary of war for gallantry and valor at the battle of Newport Barracks, Feb. 2, 1864. While commanding his company he held the Confederates back and burned the railroad bridge, thereby assisting materially in preventing the Union troops from capture.

He gained his title by the appointment to the staff of the late Governor Levi K. Fuller, as inspector of rifle practice. He was a department commander of the Vermont G.A.R.in 1897.