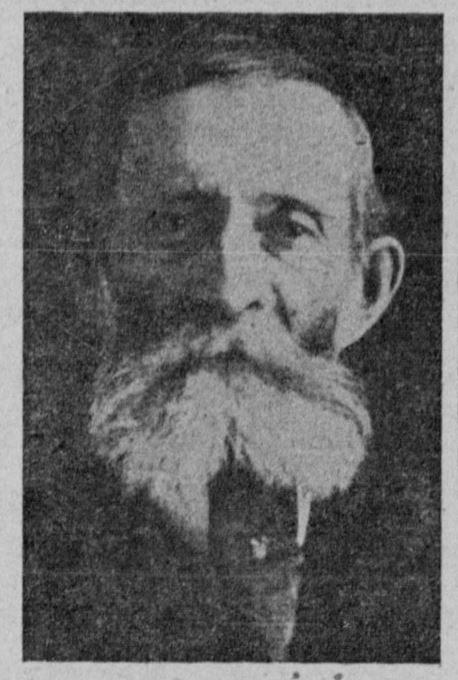 Webmaster's Note: Don't let the beginning of this article confuse you. Bird was not only a Son of a Union Veteran (his father Cotton), but a Grand Army member as well.

Oldest son of a Veteran

In the death of Capt. Bird L. Fletcher, which occurred at the Fanny Allen hospital, Burlington, Friday, April 21, 1911, Capt. Frank Ray Camp of Sons of Veterans and the Vermont division lose the oldest Son of a Veteran in the state.

Brother Fletcher was born October 27, 1839 in North Hero. His father, Cotton Fletcher, served in the Civil war as a private in Company M, 1st Vermont Cavalry. Capt. Fletcher came to the Soldiers' Home on July 31, 1908 and joined the Sons of Veterans October 26, 1908. He served as Senior Vice Commander of the camp and also as delegate to the Division Encampment held in Montpelier in 1910. He was one of the most interested members of the local camp, and will be greatly missed by all of the members from the meetings and social evenings which he participated in.

He was also a member of Custer Sixth Corps Post of the G.A.R., his services in the Civil War being with the United States Cavalry. He enlisted as private in 1859 and was discharged as captain in 1868 serving a great deal of that time with his regiment on the western plains.

He is survived by a son, a daughter, a brother and a sister. The burial was in the family not at North Hero, Vt.