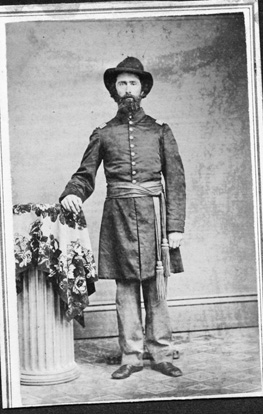 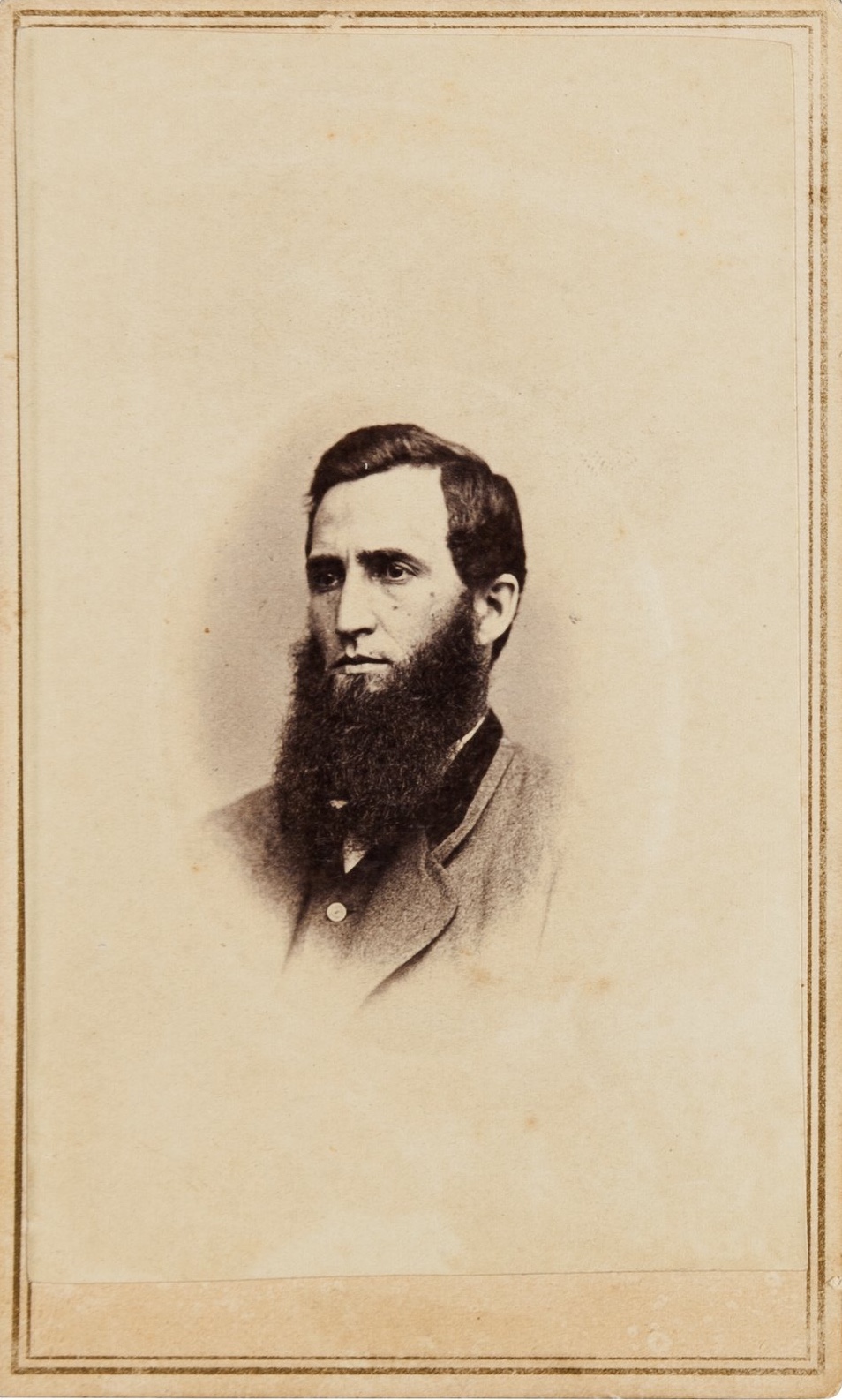 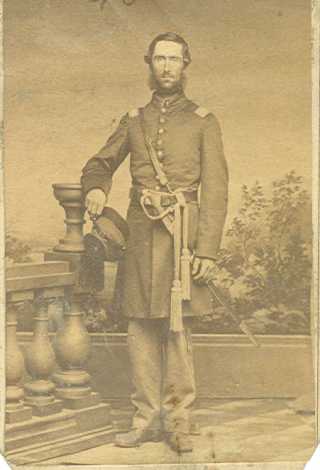 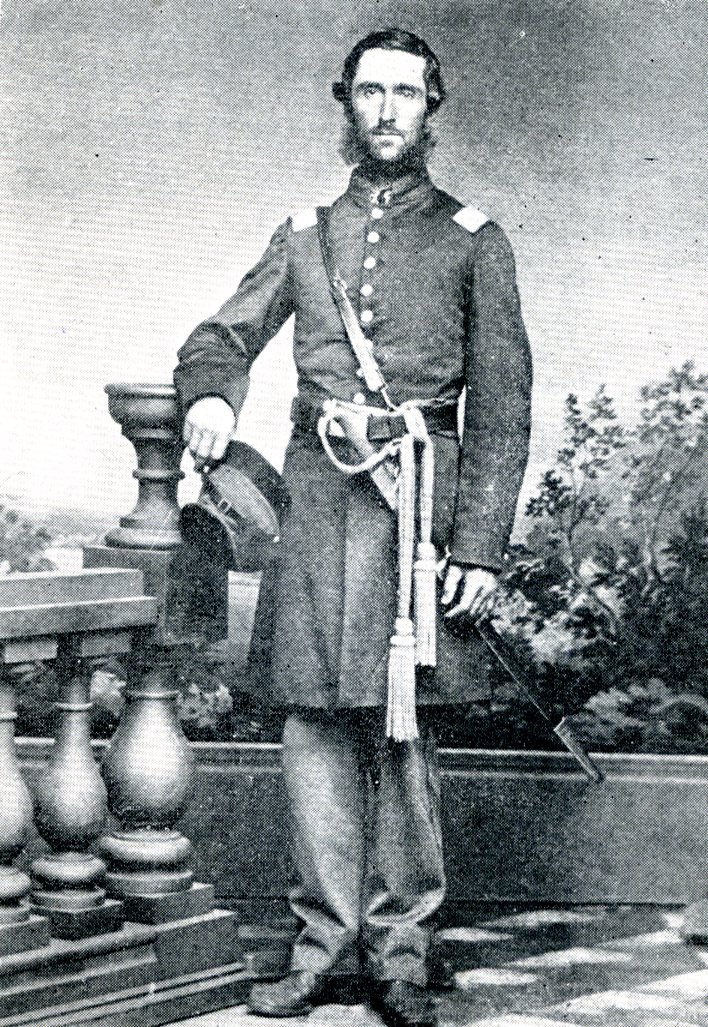 LIEUT. CLESSON R. McELROY was born in Middlesex February 7th, 1828. He was the eldest son of Harry and Mary (Chamberlain) McElroy. Most of his life was passed in the town of Middlesex. Upon the call of President Lincoln for nine months' men, he enlisted and helped to organize Company B, 13th Vt., and by the vote of the company he was chosen second lieu- tenant. On October 30, 1862, the first lieutenant of the company died and he was promoted to first lieutenant, which office he held till the close of our term of service. He passed through the battle of Gettysburg without injury. Lieut. McElroy was a general favorite with the boys. They confided all sorts of troubles to "Clet" and he was ever ready with sympathy and help so far as possible. He was industrious and frugal and in later years held a good amount of property in real estate in Middlesex, Moretown, Duxbury and Fayston, but he ever showed in civil life the same traits of character that he exhibited in the army. He was especially generous to the poor or unfortunate and always held the full confidence of his townsmen. He died at the home of Wm. Russell in Moretown March 12, 1898. He had two brothers W. B. and H. L., and one sister, Arola, at whose house his funeral service was held, and his body now reposes in the cemetery of his native town.

Comrade James K. Hartwell, while speaking of various officers, wrote thus: "I cannot omit to mention one who by his devotion to the best interests and comfort of those under his command won the esteem, respect and confidence of every member of Company B, Lieut. C. R. McElroy."

C. R. McElroy died last Saturday afternoon aged about sixty-eight years. Deceased has been a life-long and active resident of this vicinity. He was a veteran of the civil war, in which he served as lieutenant of Company B, Thirteenth Vermont Volunteers. He was a man of many friends, especially in the army, and leaves a living memory among his associates and relatives, he being the first of four children to die, the remaining three residing in town. The funeral was held on Monday at one o'clock P. M., from the home of his sister, Rev. J. Edward Wright of Montpelier, officiating. The interment was in the Cutler cemetery.