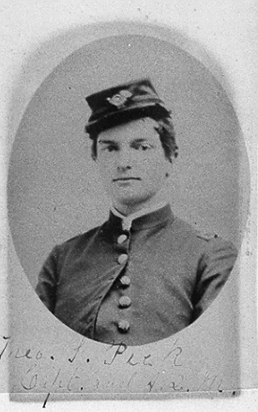 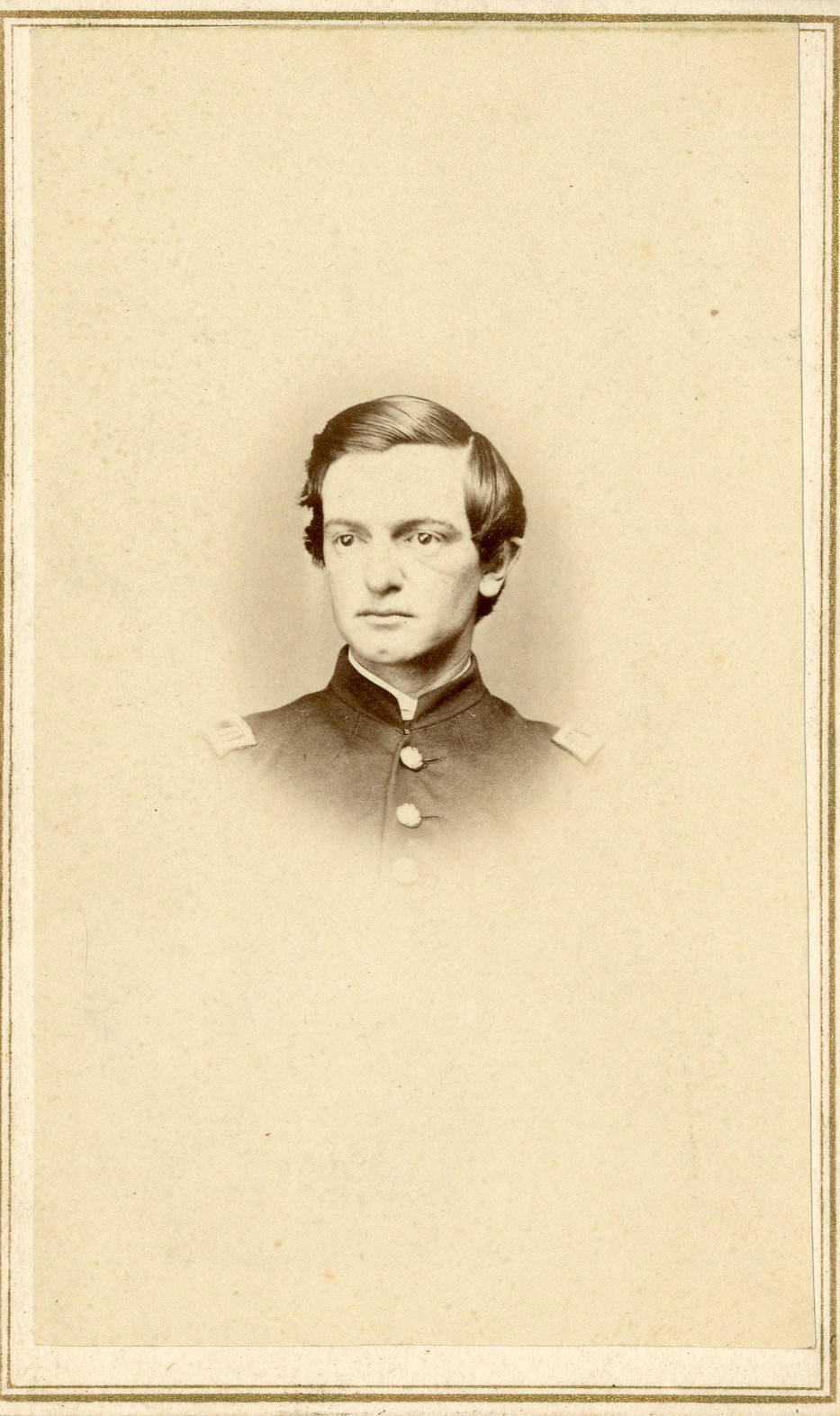 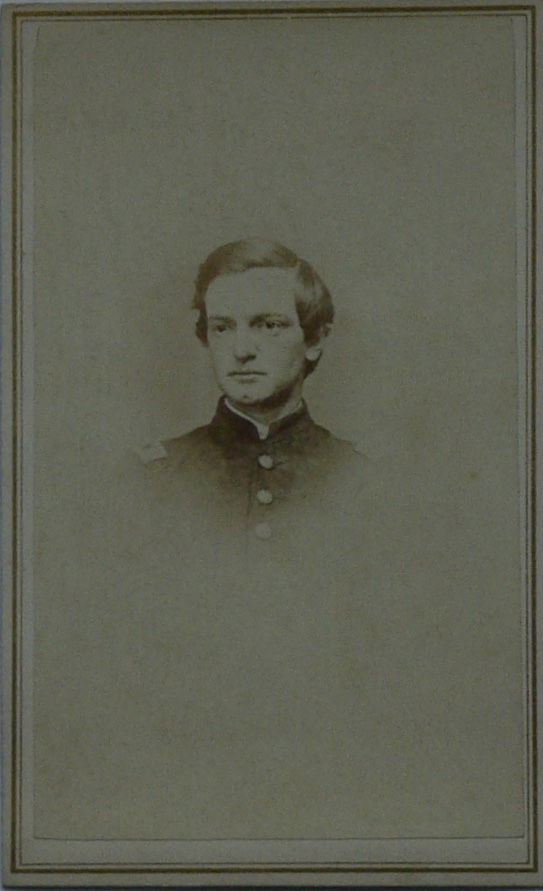 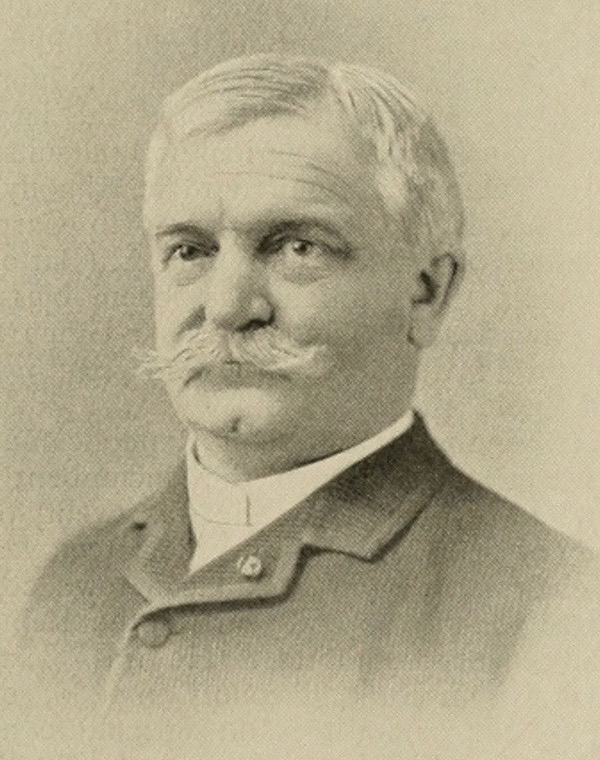 Captain Peck was mustered out of the United States service on account of the close of the war, June 23, 1865, having served nearly four years as a private in the ranks, an officer in the line and on the staff, a member of the cavalry corps and also of the 1st, 4th, 9th, 18th, and 24th army corps in the armies of the Potomac and the James. The government at the close of the war offered him two commissions in the regular army, which were declined.

Upon his return to Vermont he was appointed chief of staff, with rank of colonel, by Governor John W. Stewart; afterwards colonel of the first and only regiment of infantry of the state, which position he held for eight years. In 1869 appointed assistant adjutant-general of the G.A.R. department of Vermont, and by his energy and tact saved the order from going to pieces; in 1872, senior vice commander, and in 1876-'77 department commander. In 1881 he was appointed adjutant-general of Vermont, with rank of brigadier-general, and is on duty in this office at the present time. He is a charter member of the Vermont Commandery Military Order of the Loyal Legion and was a vice president-general of the National Society, Sons of American Revolution. He had four ancestors in the Revolutionary war and one in the war of 1812. General Peck was appointed by President Harrison a member of the board of visitors at the United States Military Academy at West Point in 1891.

He is a resident of Burlington, following the business of general insurance, and representing fire, life, marine and accident companies, the aggregate capital of which amounts to about $300, 000, 000, the business extending throughout the United States and Canada.

On the 29th of October, 1879, he married Agnes Louise, daughter of the late William Leslie of Toronto, Ont. They have one child: Mary Agnes Leslie.

General Peck is a man of public spirit and enterprise. In politics he is a loyal Republican. He is a member of the Masonic and other fraternities, and was for ten years grand marshal of the Grand Lodge of mont.

Gen. Theodore S. Peck, president of the society of the Army of the Potomac, died at his residence at Burlington, Vt. yesterday. Gen. Peck was identified with military affairs in Vermont for many years after the civil war and was a leading member of many patriotic societies. From 1881 to 1900 he was commander of the 1st brigade, Vermont national guard, and adjutant-general of the state.

During the civil war he served for almost four years in the 1st Vermont Cavalry and the 9th Vermont infantry, rising from private to a captaincy and was also on the staff of the army of the Potomac. "For distinguished gallantry in action at Newport Barracks, N.C., February 2, 1864," he was awarded a congressional medal of honor. Theodora Agnes Peck, novelist, is his daughter.