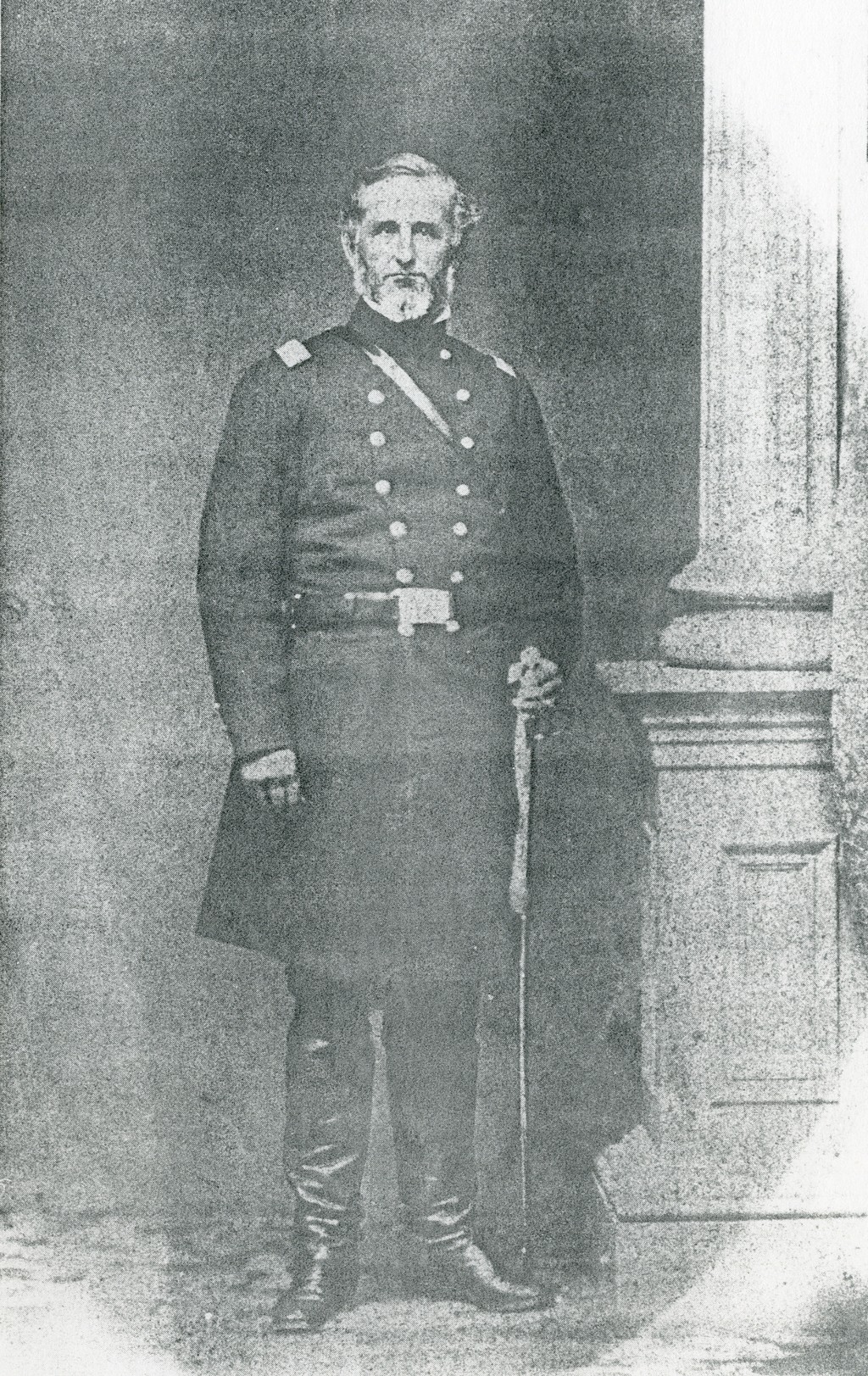 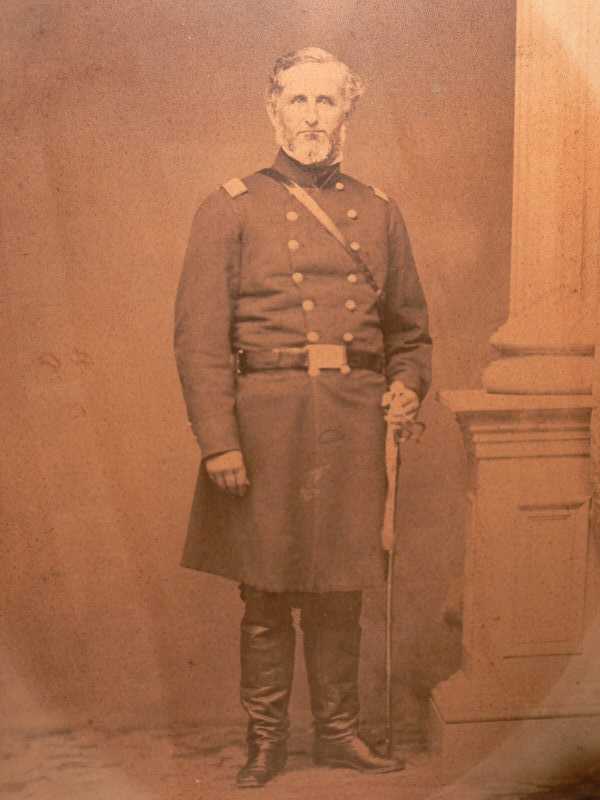 Col. L. B. Platt, who died in Winooski Thursday, was born in Milton and settled in Colchester, where he engaged in farming. He represented Chittenden county in the State Senate in 1849-50. In the summer of 1861, the War Department being anxious to secure a cavalry regiment of Vermonters, Mr. Platt being in Washington, was suggested by Senator Foot to the Secretary of War as a suitable man to raise such a regiment. With some hesitation he undertook the service, was commissioned as a Colonel in September, 1861, and recruited the First Vermont Cavalry regiment. He raised the regiment, saw it well mounted and equipped, took it to Washington, and commanded it, till an experienced cavalry officer was found to take its command, in the person of Col. Halliday, when (in February, 1862) Col. Platt resigned and came home. Since that time he has lived in Burlington and Winooski. Col. Platt was a man of marked qualities - an honest and enterprising man of business; an active and earnest Republican in politics; a faithful friend, a kind and affectionate husband and father; a good neighbor.