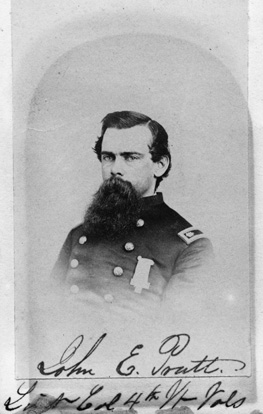 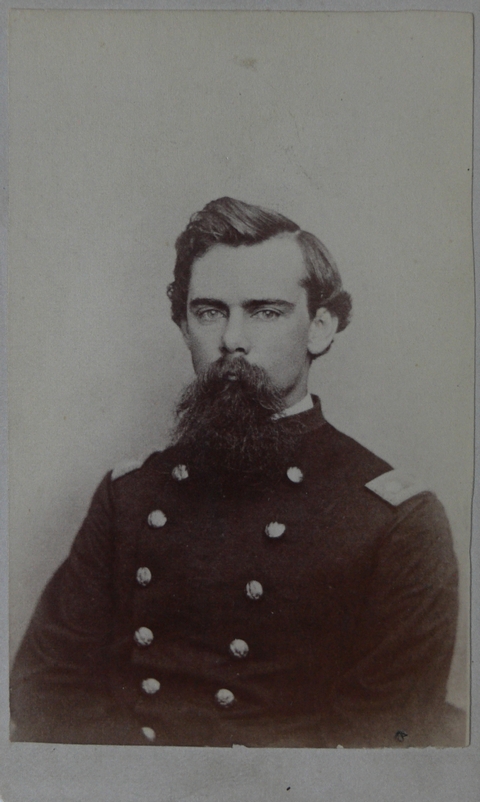 The funeral of the late Col. John Edward Pratt, whose sudden death was announced in Monday's HERALD, was largely attended from his late residence on Tuesday morning at 10 o'clock, Rev. Isaac Jennings officiating, assisted by the Rev. M. D. Jump. In the death of Col Pratt Bennington loses one of its most worthy and highly respected citizens, one whose services to his country in its hour of peril reflects great credit upon his town and State.

The military record of the decease was so important as to deserve more than a passing notice. He enlisted as Captain in the Fourth regiment Vermont volunteers, September 31, 1861; wasoon promoted for meritorious services to the rank of major, and a little later to be lieutenant-colonel with the command of the regiment; and finally to the rank of colonel, which he had so bravely earned. Nothing can show the extent of his loyal service so fully as the names of the engagements in which he participated, and in all of which he showed himself a valiant and true-hearted soldier. The list is as follows: Williamsburgh, Golding's Farm, Savage Station, White Oak Swamp, Crampton's Gap, Antietam, Fredericksburgh, Maryes Heights, Salem Heights, Gettysburg, Funkstown, Rappahannock Station, Wilderness, Spottsylvania, Cold Harbor, Petersburg, Weldon railroad, where he was taken prisoner and suffered for many moths the terrible experience of Southern prison life. He was mustered out of service July 13, 1865. As a soldier and officer, he was solely intent upon doing his duty bravely and well, never anxious for, or seeking after promotion, or any personal advantage. S a citizen Col. Pratt was remarkable for the modesty and unassuming virtues of his life. He is sincerely mourned by his comrades in arms, who survive, and who, in large numbers attended upon his burial; and by citizens of all classes and parties. The funeral oration was a fitting tribute to the memory of so good a citizen in peace, and so valorous a soldier and commander in war. The deeply bereaves family have the tenderest sympathy of a large and devoted circle of friends.