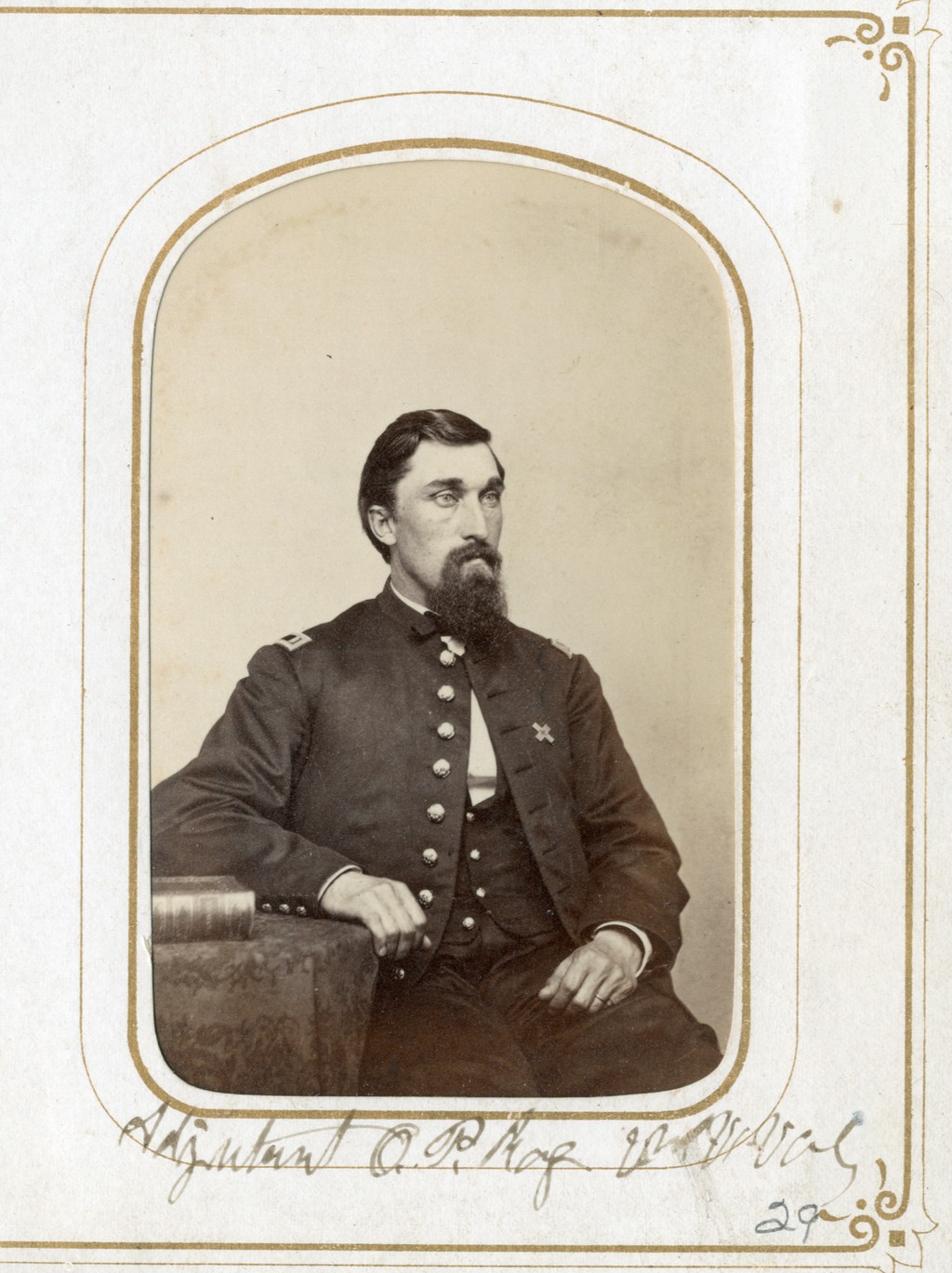 Orman P. Ray died last evening at his home at 118 No. Winooski avenue in his 81st year. The funeral will be held on Sunday at 5 p.m. at the late home, with burial in Lake View Cemetery.

Mr. Ray had been in failing health for a year and for several months he had been under the constant care of a nurse. He was born in Irasburg May 21, 1837, and received his early education in the academies at Waterbury, Morrisville and Essex Center. He taught school a number of years, then studied law and was admitted to the Vermont and New Hampshire bars.

In 1861 he married Mary Isadore Williams of Essex County who died in 1901. Shortly after their marriage, Mr. Ray enlisted as a private in the Second Vermont regiment and served over three years during the Civil War.

When mustered out of the service he held the rank of regimental-adjutant. Upon his return from the army, Mr. Ray lived in Colebrook and Lancaster, N. H., where he was a member of the law firm of Benton & Ray, with his older brother, the late Oselan Ray.

After some years of residence in New Hampshire, Mr. Ray returned to Vermont and opened a law office in Winooski, where he continued to reside until his appointment as county clerk of Chittenden county in 1882, since which time he had been a resident of Burlington.

Mr. Ray served as County Clerk for over 28 years.