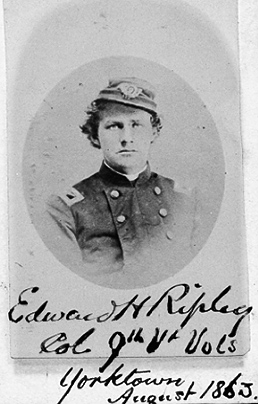 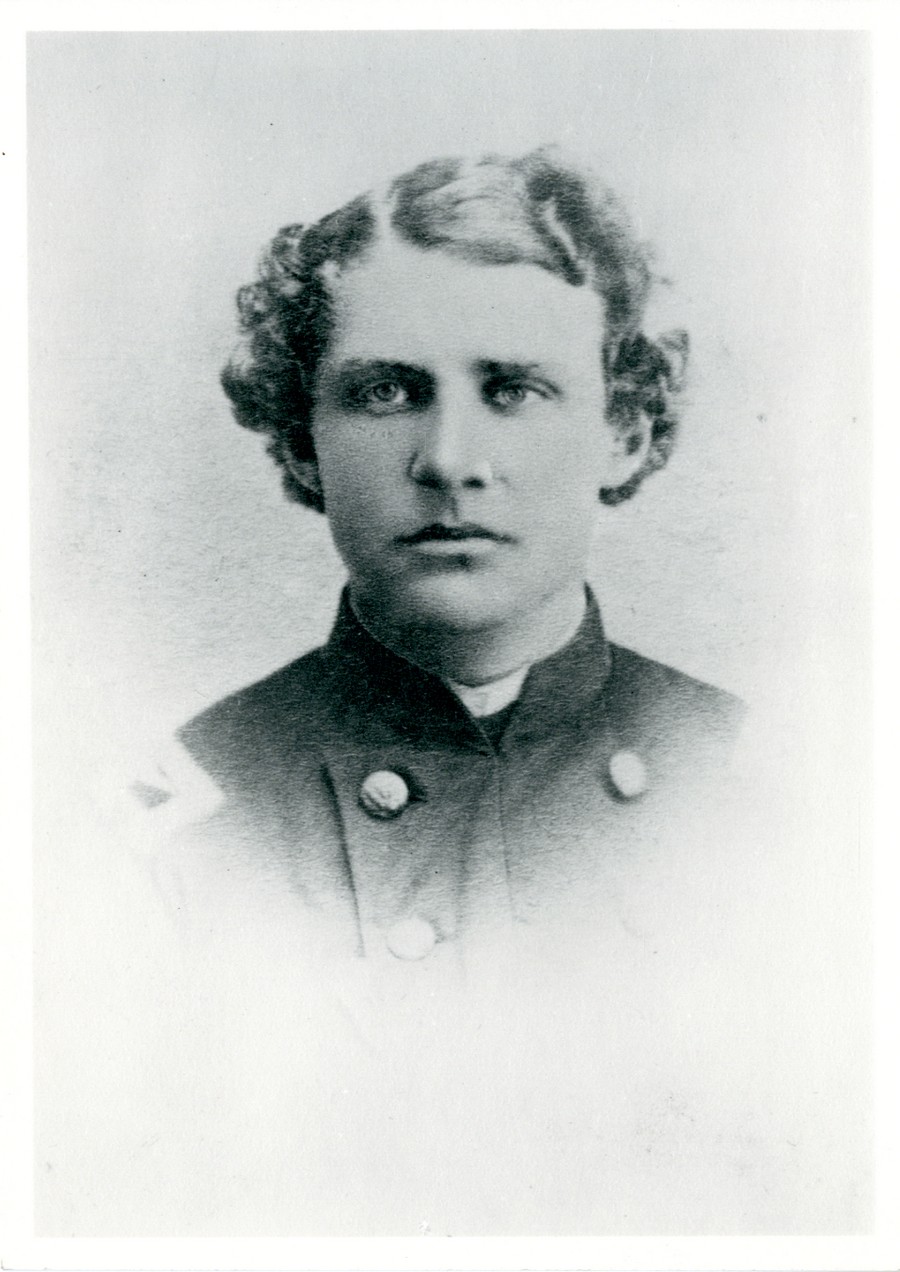 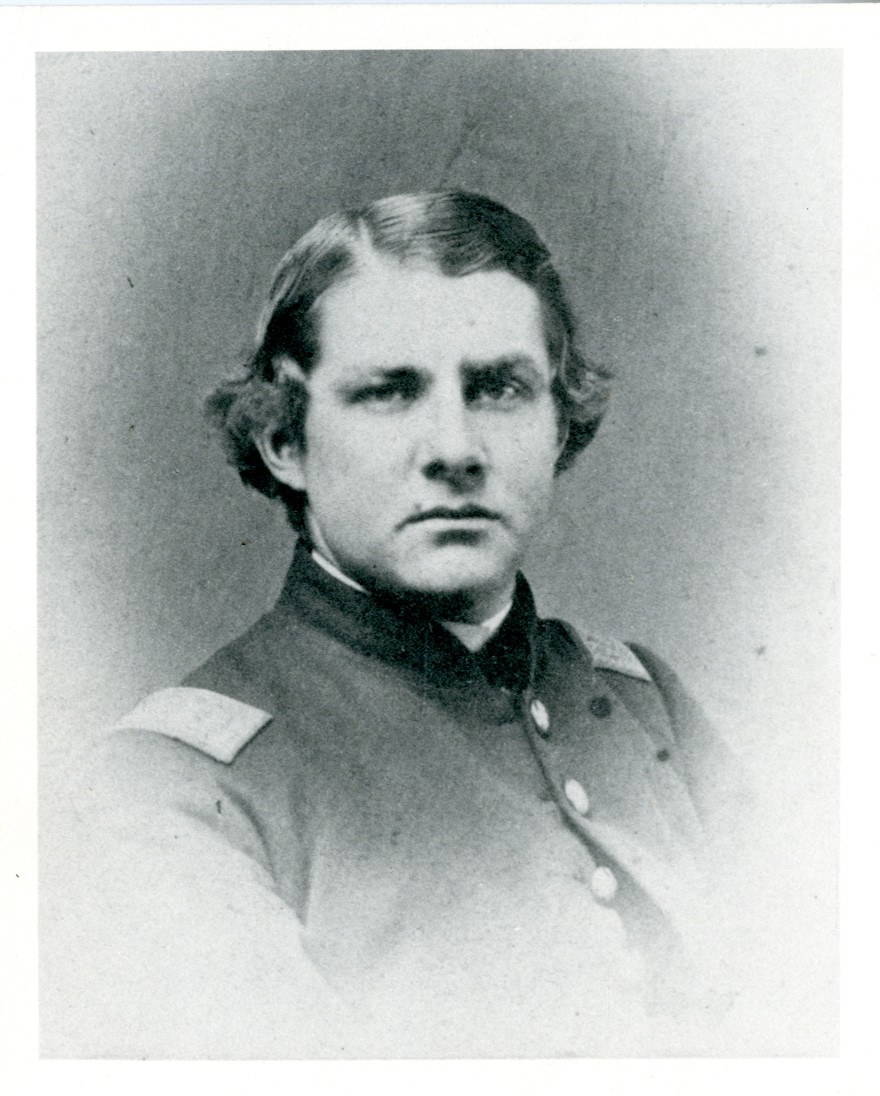 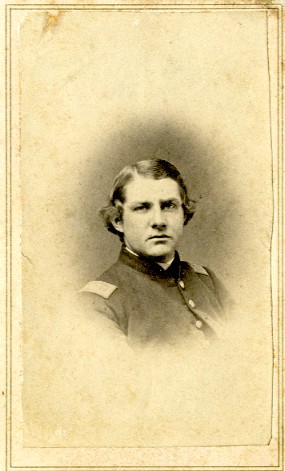 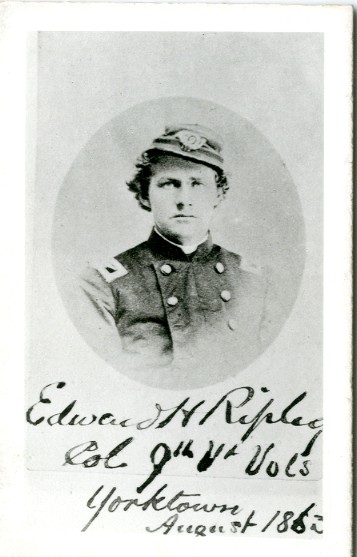 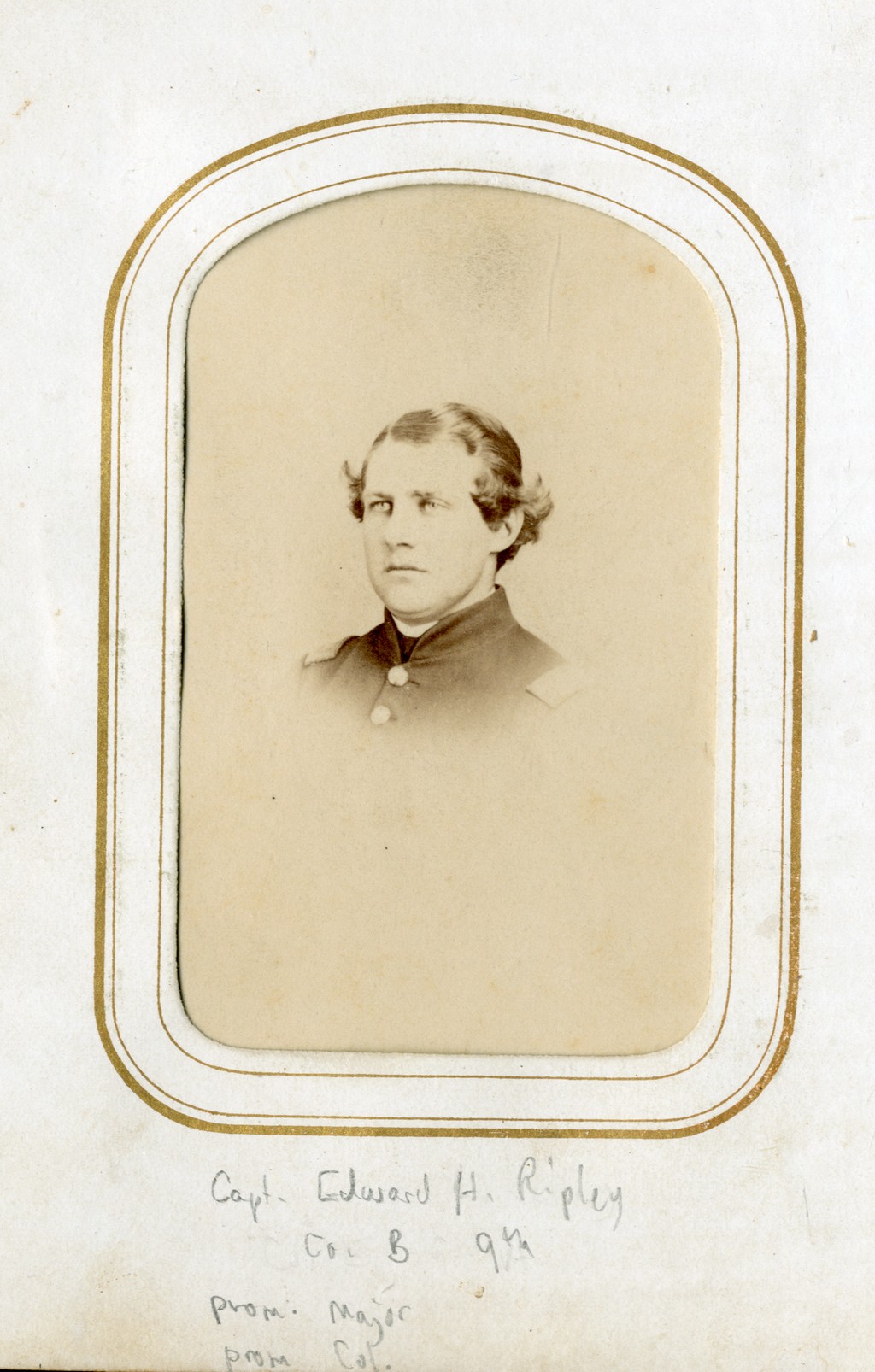 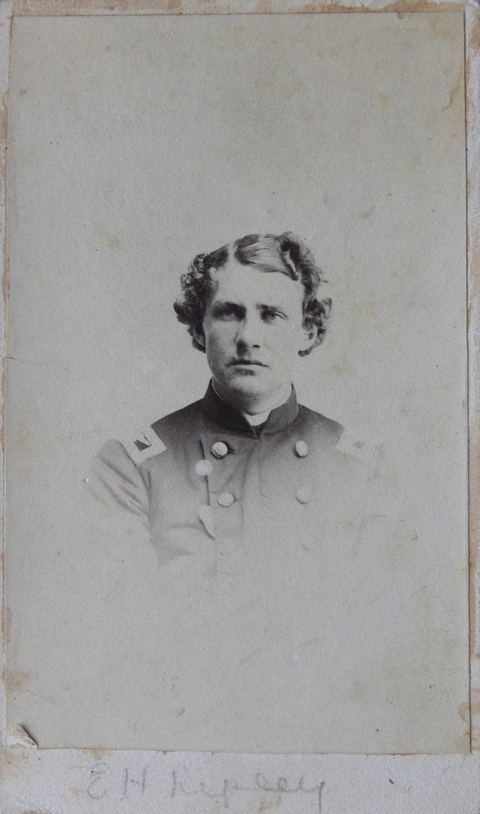 Brigadier General Edward H. Ripley, who led the federal brigade into Richmond after the surrender of General Lee's army, died tonight after a long illness. He left Union college in the second year of the civil war and raised a company, going to the front as its captain and winning rapid promotion by distinguished conduct. After the war, General Ripley became prominent in New York financial circles. He was founder and director of the United States and Brazil steamship line and built the Rariton River railroad. 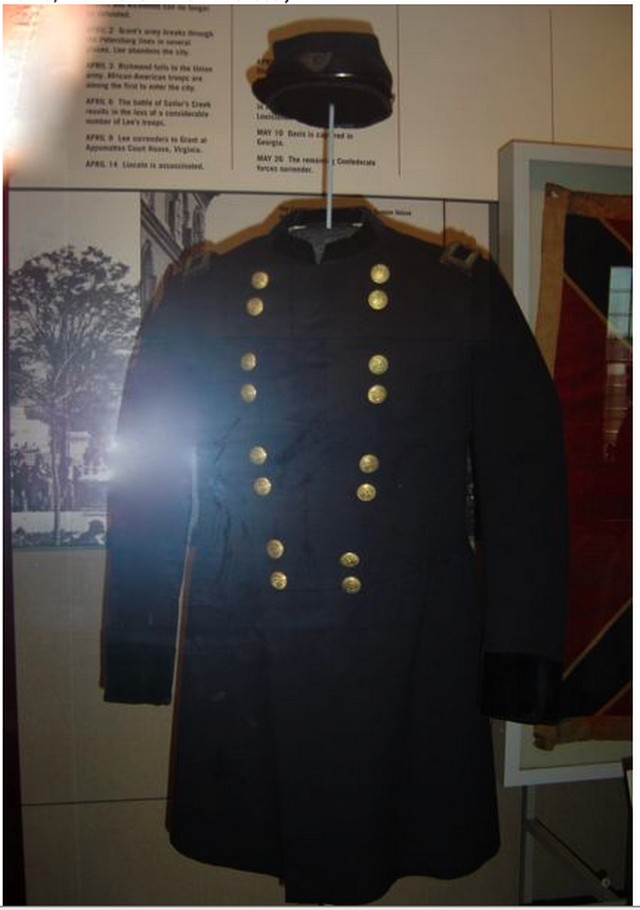 Note: A picture of this soldier is available in the Charles Collection.