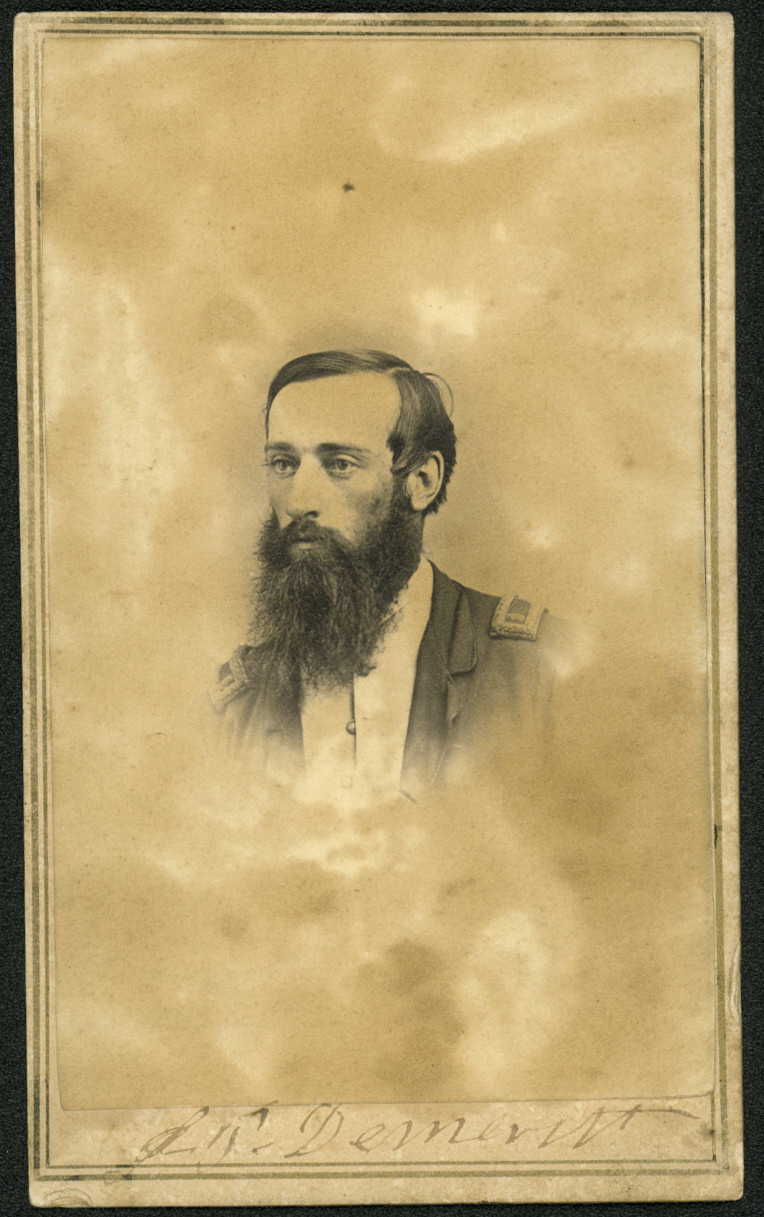 He was a native of Montpelier, son of John Demeritt, a local gunsmith, and graduated from U.V.M. in the class of 1861. He then went to Wisconsin and was private, first lieutenant and quartermaster of the 29th Wisconsin, from 1862 to 1865, serving in Gen. U.S. Grant's army around Vicksburg.

After the Civil War he was a Congregationalist clergyman, preaching in Williamstown and Tunbridge, Vt, Farnsworth, N.H., and in the state of Maine. His body was taken to Burlington for burial in Lakeview cemetery.

He leaves one son, John L. Demeritt, in Exeter, N.H. A younger brother, Edward, died in Montpelier several years ago where he had been chief of police.