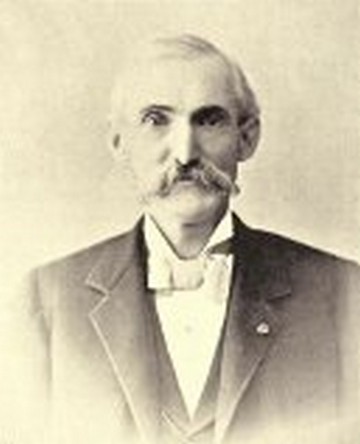 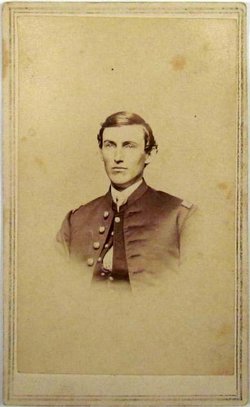 Charles Wilbur Wilcox, a former Brookfield resident, died of pneumonia at the hospital of the Soldiers' Home. Chelsea, Mass., Tuesday, Sept. 23, where he had been removed a few weeks previous from his home in Cambridge. Services were conducted at the Home by Post 22, G. A. R. Of Milford, assisted by the chaplain, Thursday afternoon, after which the remains were brought to Brookfield and buried with Masonic honors in the family lot.

C. W. Wilcox was born in Brookfield, June 27, 1836, son of Erastus and Electa Wilcox. He received his early education in the local schools and at the academy in Wells River. The other members of the family, Stephen, Henry and Mary died several years ago. Mr. Wilcox learned the trade of watchmaking and in 1866 started in business for himself in Milford, Mass., which he conducted until 1910.

When the Civil war came he was employed in Keene, N.H., and enlisted from there in the 9th N.H. Vols., in 1862, soon rising to the rank of second lieutenant, serving with his regiment until his capture May12, 1864. After nine months in rebel prisons he was paroled and discharged in 1865. He was always much interested in the Grand Army, giving time and money for the welfare of the old soldier. He was a trustee of the Chelsea Soldiers' Home for more than thirty years, serving from its inception to his death.

In politics he was a staunch Republican, serving his district as representative in 1881.

Wherever Mr. Wilcox was placed he was respected for his integrity and ability. Whether fortunes smiled on him or whether everything seemed to go wrong he never lost his genial smile or hearty greeting for all. On his many visits to his old home he was a welcome guest everywhere. The world is poorer for losing such as he. His memory is well expressed by the motto of the Grand Army, "For what he was and what he did we remember him today."